Nicole Kidman Just Got Her First Puppy — At Age 52! 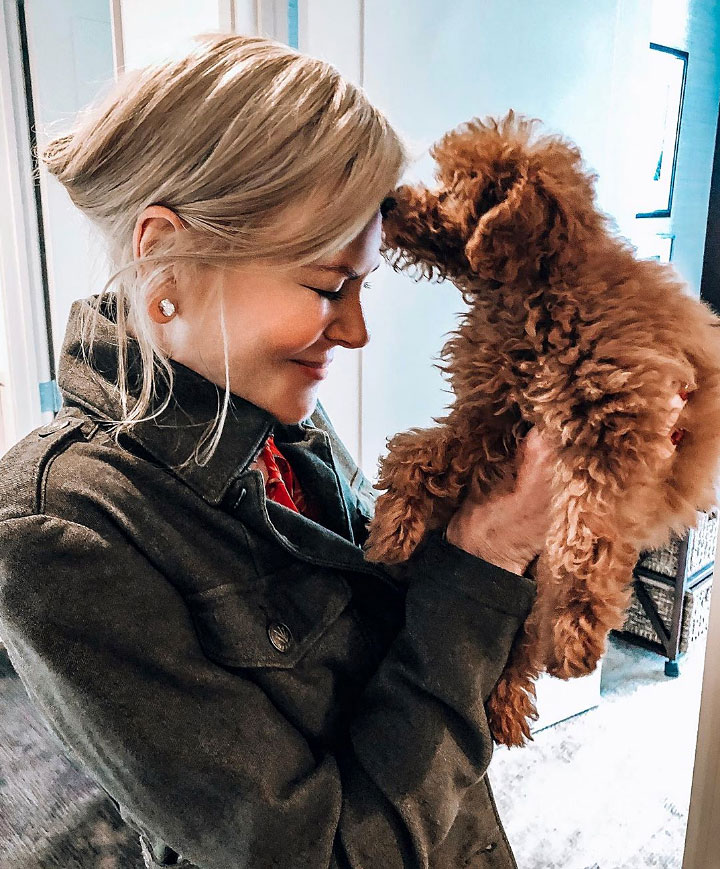 Dog mom alert! Nicole Kidman revealed that she has a new addition to her family — in the form of an adorable puppy.

The Big Little Lies actress opened up about getting her first dog at 52 in a sweet Instagram post on Wednesday, July 10. She shared a loving snap of her smiling at the pooch, which appears to be a miniature red poodle, as she held it up close to her face. She did not disclose her furry friend’s name, however.

“My first puppy … actually my first dog,” the Oscar winner noted to her followers. “Been waiting my whole life for this!”

The actress’ celebrity pals were quick to congratulate Kidman on her life update. Isla Fisher commented with a simple “so cute,” and country singer Kimberly Schlapman noted that the new dog mom is “gonna have a friend for life!” CSI: NY alum Sela Ward also regarded the pup as “so precious!”

“Yes yes yes!! I just did it too! The BEST,” actress Merrin Dungey, who starred on Alias with Jennifer Garner, wrote.

Kidman also received many comments from fans about her newly adopted puppy. One Instagram user asked for the actress to “keep us updated on the cute little puppy, please.” Another fan jokingly referenced her Big Little Lies character’s rift with Meryl Streep’s televised counterpart, Mary Louise Wright, writing: “Well don’t let it near Mary Louise, she’ll try to take it.” 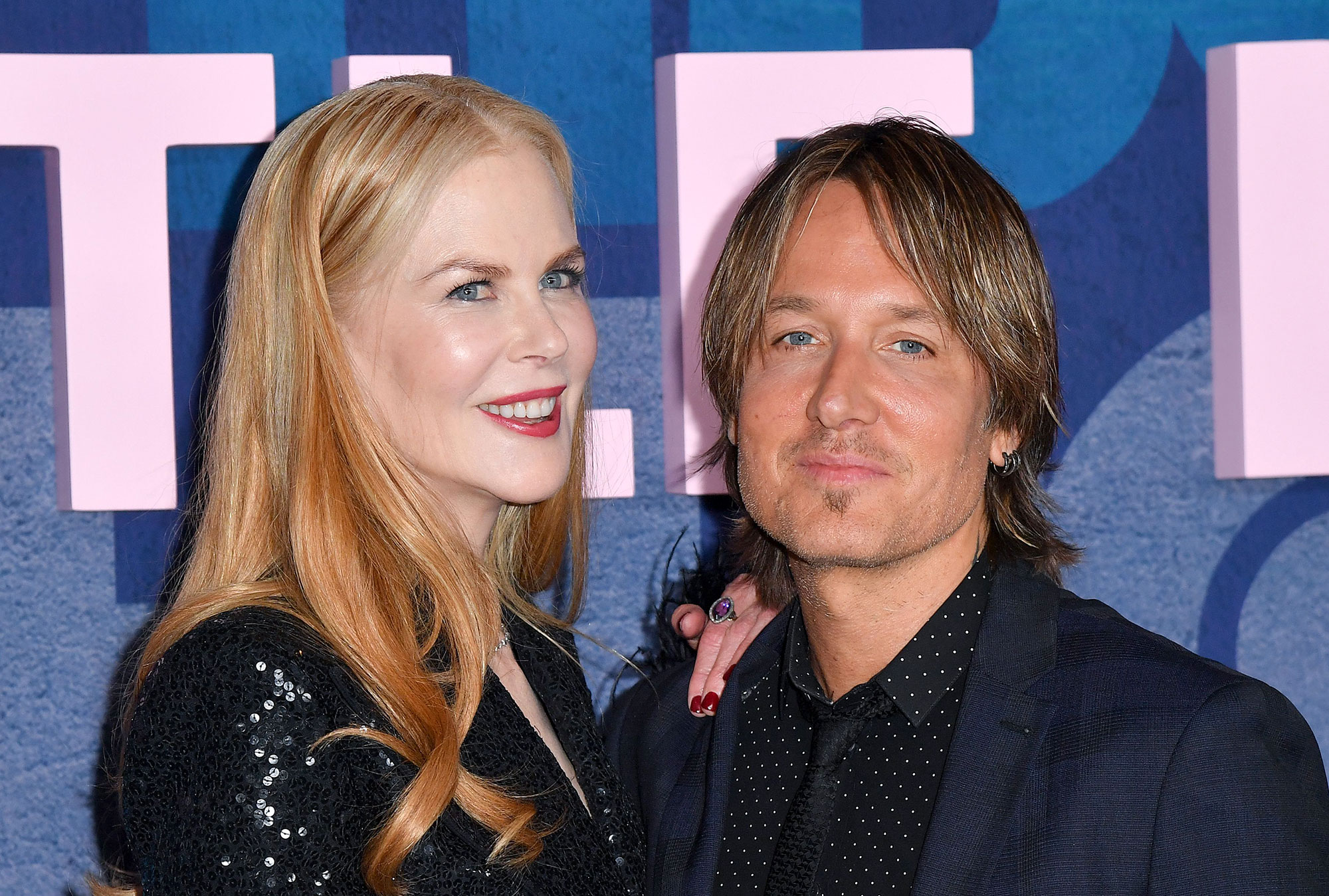 The fluffy pooch is not the only thing Kidman has to care for. The Aquaman star shares daughters Faith, 8, and Sunday Rose, 11, with her husband, Keith Urban. She married the “Fighter” crooner, 51, in 2006 after meeting him the year before. She also shares son Connor, 24, and daughter Isabella, 26, with ex-husband Tom Cruise.

Before sharing news of their family’s newest addition, the longtime loves explored Paris with their children earlier this month. They initially traveled to the European city to celebrate the second wedding of Kidman’s Big Little Lies costar Zoë Kravitz and her husband, Karl Glusman, on June 29.