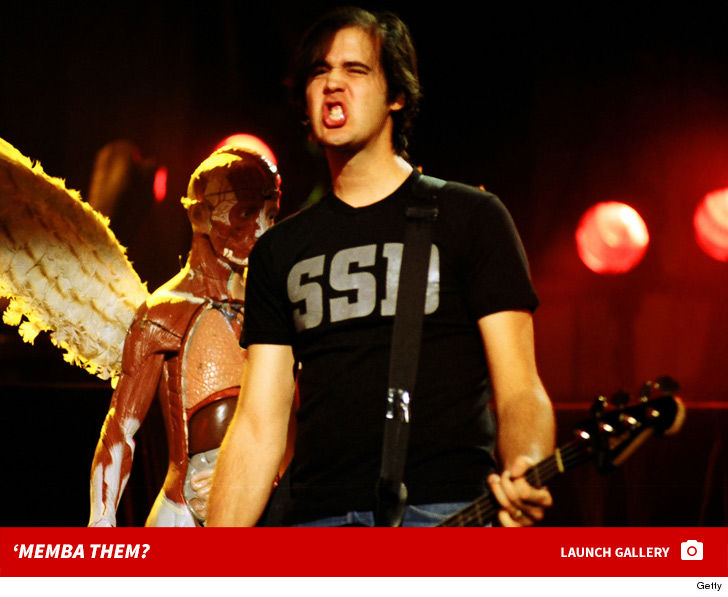 Los Angeles native Krist Novoselic was in his early 20s when he shot to stardom by playing the bass in the highly influential grunge rock band Nirvana.

Krist Novoselic played alongside mega musicians Kurt Cobain on guitar and vocals and Dave Grohl on drums while recording holy garage grails like Bleach (1989), Nevermind (1991) In Utero (1993) and the classic MTV UnPlugged in New York (1994).

Krist Novoselic was a major part of Nirvana until the last days of the grunge group … which broke-up after Kurt Cobain’s unfortunate death on April 4, 1994 in Seattle, Washington.

Guess what he looks like now at 54 years old.