Home » Celebrities » NOT SORRY! Piers Morgan says he lost GMB job because he refused to apologise in Meghan row

NOT SORRY! Piers Morgan says he lost GMB job because he refused to apologise in Meghan row 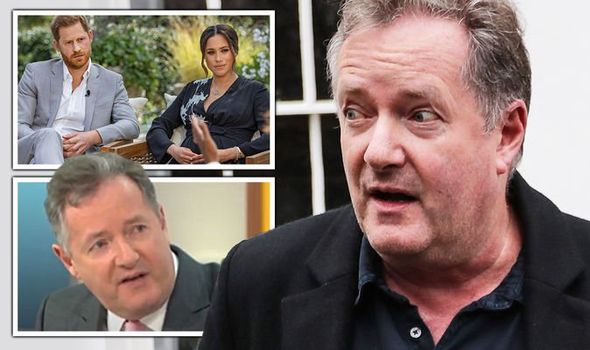 Ex Good Morning Britain presenter Piers Morgan, 55, shared a lengthy post today telling his followers he did lose his job after failing to apologise for the comments he made about Meghan Markle. The latter and her husband Prince Harry hit the headlines following their bombshell interview with Oprah Winfrey.

Piers has said he didn’t believe a word Meghan said as she opened up about her life in the Royal Family.

His comments sparked over 41,000 Ofcom complaints with his reaction to the couple’s landmark chat.

He has now revealed that his refusal to apologise is what led him to depart from the show.

“A little note to all my followers,” he began in view of his 1.5 million followers. 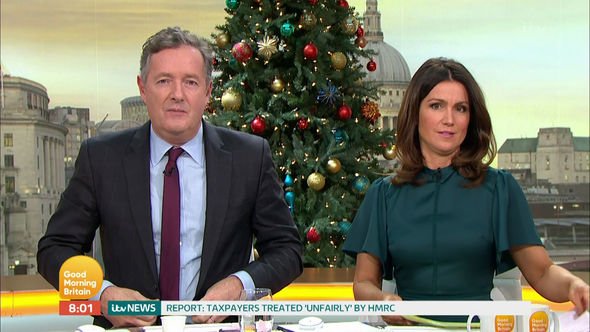 He explained: “It has been an extraordinary week for me, for Britain, for our monarchy and for our future.

“Those of you that know me well enough know that, despite my many faults, I’m always willing to stand my ground for the things that I think matter most.”

Reflecting on his career, he added: “My fervent opposition to the Iraq War led to my demise from the Daily Mirror.

“My outspoken views on the insanity of American gun laws led to the end of my time at CNN.

“And now I’ve lost my job at Good Morning Britain because I chose not to apologise for disbelieving Meghan Markle’s claims in her interview with Oprah Winfrey.”