He was shocked when a delivery driver turned up with the vintage motor on a low-loader.

And he reckons he will never get behind the wheel of the restored Mark II Jaguar because he hasn’t taken his driving test.

Noel, 52, said the beautiful car has been sitting in a garage since the 1990s with just 12 miles on the clock.

The Britpop legend said: “When I became a full-blown rock star I thought, ‘I haven’t got a car. I’m going to need a car’. I had heard about this firm that buys old
vintage chassis and puts a modern car inside them. 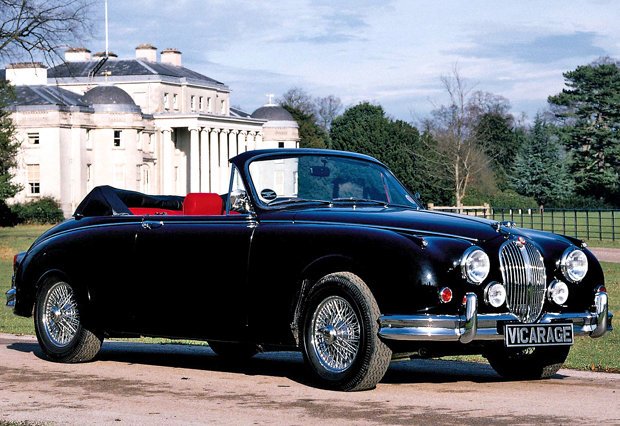 Noel, who also owns a Rolls-Royce he can’t use, says he doesn’t ever anticipate learning to drive now as he realises he gets too angry and impatient in traffic.

He put the Jaguar into storage in a garage away from his home, and since then has only visited it once “like an old auntie” when his wife Sara took it for a brief spin.

He added: “It happened to be in a garage near where we were at the time. I said, ‘Oh, let’s go and have a look’.

“She drove it that once and then put it back in the garage.

“And I haven’t seen it for about another five years.”