Home » Celebrities » People Are Furious At MTV Over The VMAs. Here’s Why

People Are Furious At MTV Over The VMAs. Here’s Why 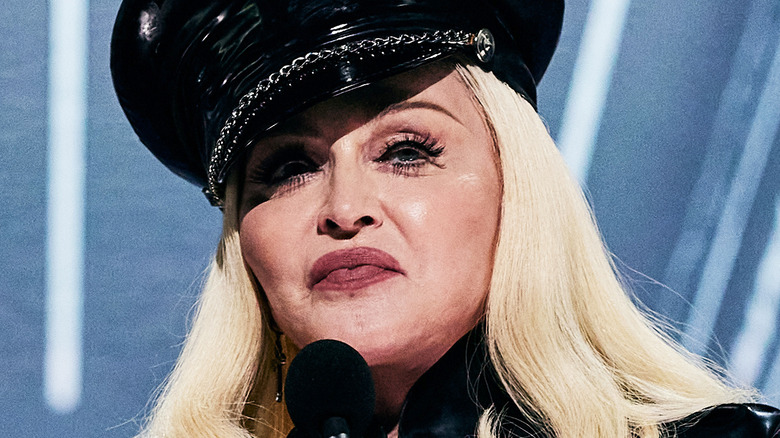 MTV’s Video Music Awards have been around for decades. But while the show might have started out in 1984 as the anti-Grammys and a trendsetter in music and entertainment culture, it didn’t seem that way for a while, particularly at an age of streaming and music-on-demand – although the show seemed to have turned a corner after new producers took over (via Rolling Stone).

This year’s VMAs are being held in Brooklyn, and if there was ever a time an awards show could be more out-of-step and tone deaf, it could be now. Some Twitter users called out MTV for what they felt was a glaring omission to this year’s production: None of the winners or presenters thus far acknowledged 9/11, which marked a solemn 20th anniversary one borough away, and just one day before the show.

As one Twitter user pointed out to both MTV and the show’s producers: “with the helicopters and fireworks, are yall are purposefully trying to trigger PTSD for 9/11 survivors who still live in NYC or what like the day after the anniversary.”

Another Twitter user said: “Hey @vmas @MTV if yall just did those fireworks of pier 26 you just traumatized a city that was already on edge after marking 20 years since 9/11 yesterday. Yall f***ed up. They were too close to Manhattan.” 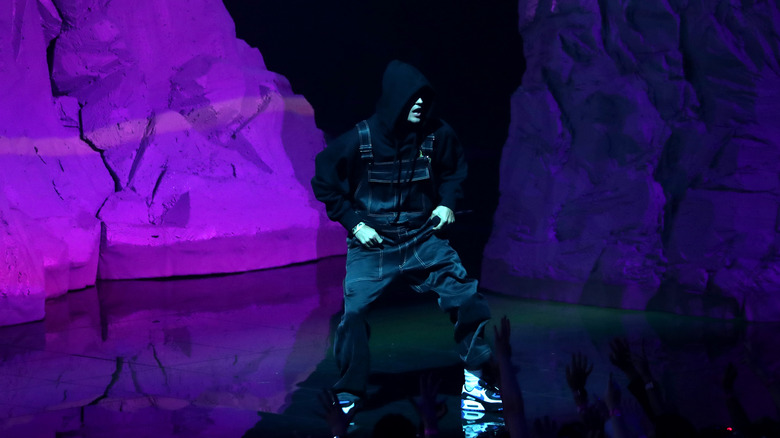 While complaints about the omission to any 9/11 references were slow at the start, they began to pick up some traction with social media users who were becoming increasingly uncomfortable with the absence of any 9/11 references. “Soooo VMA’s live from Brooklyn the day after the 20th anniversary of 9/11, but no mention of it? Huh, sounds right,” one social media user said testily. Another said: “#VMA in NY and no one cares. Local tv stations haven’t even announced this event because we are busy with the 9/11 memorials.”

But it appeared not everyone was in agreement, since to a few social media users like this one, 9/11 appeared to be just another event on an event calendar: “NYFW The VMA’s, The US Open Final, The Subway Series, 9/11 There was a lot going on this weekend. Crazy how all of this is going on and the days just go on for most like it’s nbd (except 9/11)”