Pete Davidson is expanding his resumé to include modeling.

"We're so honored to be here at Rockefeller Center," the designer said live on Instagram, YouTube and his website. "I love New York. It is my home. I feel so proud to be based here. It's such an incredible city." 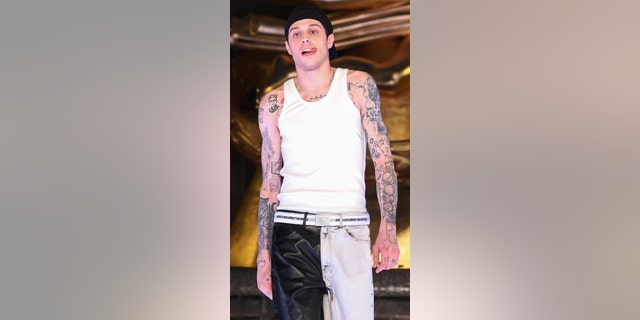 A magnet for supermodels on his runways and celebrity followers, Wang didn't disappoint. Diplo was front row and Kaia Gerber and Kendall Jenner were among his walkers. 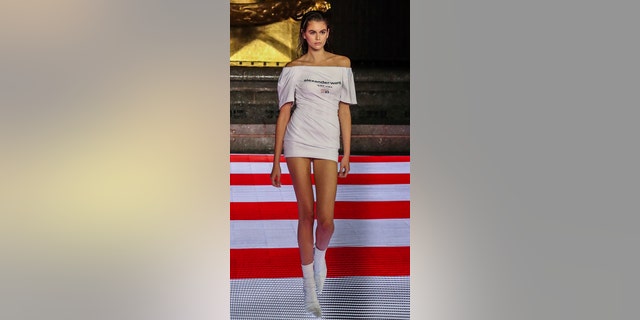 Davidson, 25, donned a pair of black and white jeans, a white tank top which exposed his many tattoos, and a black hat worn backward.

The event included snacks such as hot dogs, slushies and pretzels while Lady Liberty greeted guests. 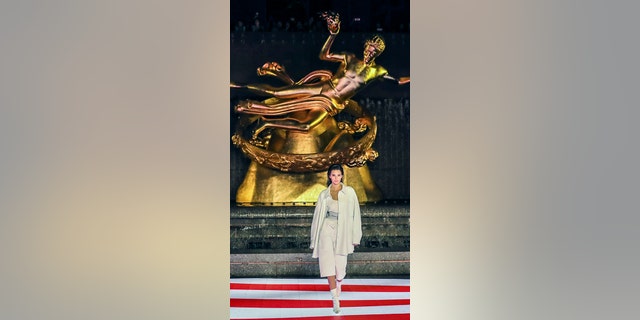 Restricting the public to a street-level view of the show, looking down, Wang set up his benches for insiders around the golden masterwork Prometheus, a statue in a fountain done by Paul Manship in 1933.

The Associated Press contributed to this story.