This Morning star Phillip Schofield has broken his silence on his rumoured feud with Amanda Holden. 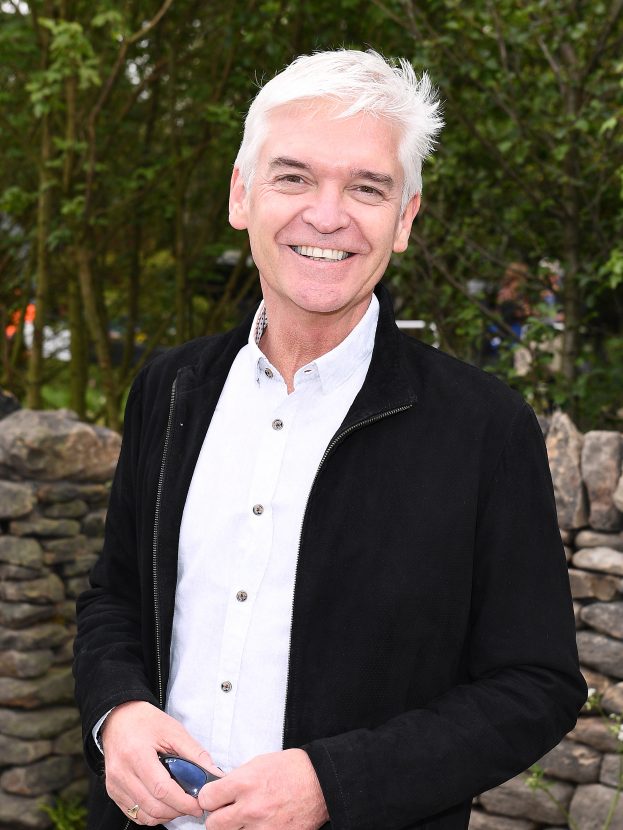 It was claimed Britain’s Got Talent judge Amanda, 48, was upset after she was snubbed over the This Morning presenting role alongside Phillip, 57, last year.

Amanda was thought to have been favourite to step in for Holly Willoughby when she replaced Ant McPartlin on I’m A Celebrity when the presenter took a break from hosting duties following his drink-drive arrest.

However, the role ended up going to former Saturdays star Rochelle Humes.

The pair’s rumoured fall out hit the headlines after Amanda recently bagged herself a gig at Heart radio alongside Jamie Theakston.

During a show, the BGT judge brought Phil’s name up when she was asked what three things she wouldn’t like to find at home. 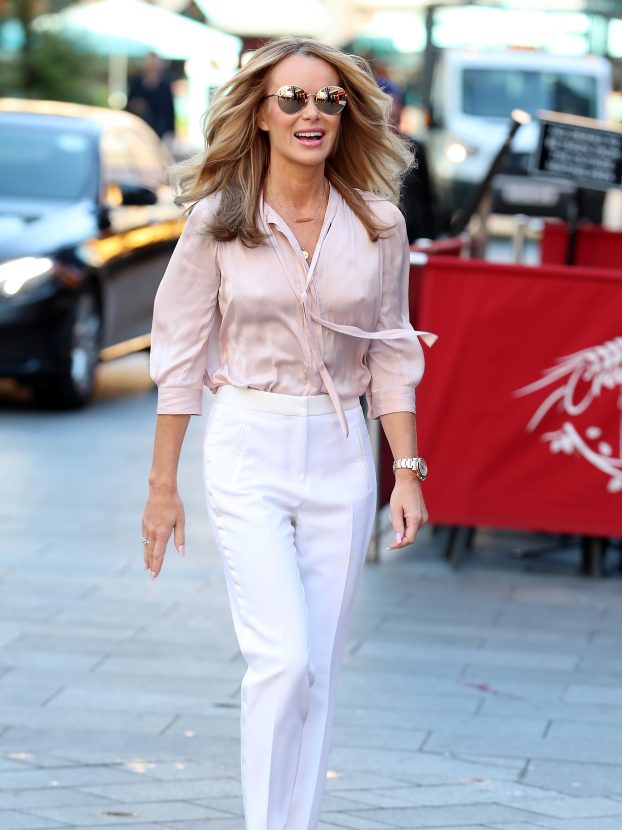 Addressing the rumours for the first time, Phillip took to Twitter on Sunday night to vent his frustration.

He tweeted: ‘The end of a really sad weekend.

MORE: Eamonn Holmes breaks down in tears as he shares news of Ruth’s sister’s passing on This Morning

‘When you try for 35 years to be the easiest, most fun person to work with and you read such hurtful and wildly untrue stories from nameless “sources”.

‘Obviously, I’ll take it on the chin. I just hope you know me better.’

An ITV spokesperson previously said of the claims: ‘Presenter line ups on This Morning change regularly and final decisions on these line ups are made by producers and not the presenters.

‘Phillip Schofield is a much loved broadcaster and part of the ITV family. He is a consummate professional and held in high regard at ITV.’

This of course comes just a week after Phillip and This Morning co-star Holly were also said to have fallen out over a magazine cover.

But it was a cartoon crown drawn on Holly’s head by the magazine’s designers that was the final straw for Phil, according to insiders.

‘They did it on the understanding they would be given equal billing and the interview would be about their success and popularity as a duo,’ a source told The Sun on Sunday.

Talking of important men in my life on Fathers Day. Here’s another one. My partner on the telly and one of my best friends in the world… love you @schofe ??????????

‘But when the magazine dropped, Phillip was fuming that Holly had a crayon crown airbrushed on to her head while he was crown-less and pictured grumpily looking on in her shadow.’

However, Holly later took to Instagram to refute the rumours and proclaim her love for her work hubby.

Sharing a picture of the pair at the NTAs on Instagram, she wrote: ‘Talking of important men in my life on Father’s Day. Here’s another one. My partner on the telly and one of my best friends in the world… love you @schofe.’