Hollywood is coming out in droves to honor the late Sean Connery. The Oscar-winning actor’s family announced his death on Oct. 31, saying he died peacefully in his sleep surrounded by family in the Bahamas.

The Scottish-born actor was the first to play the iconic James Bond on the silver screen, and in the wake of his death, members of the James Bond franchise family have been speaking out paying tribute to the late star. 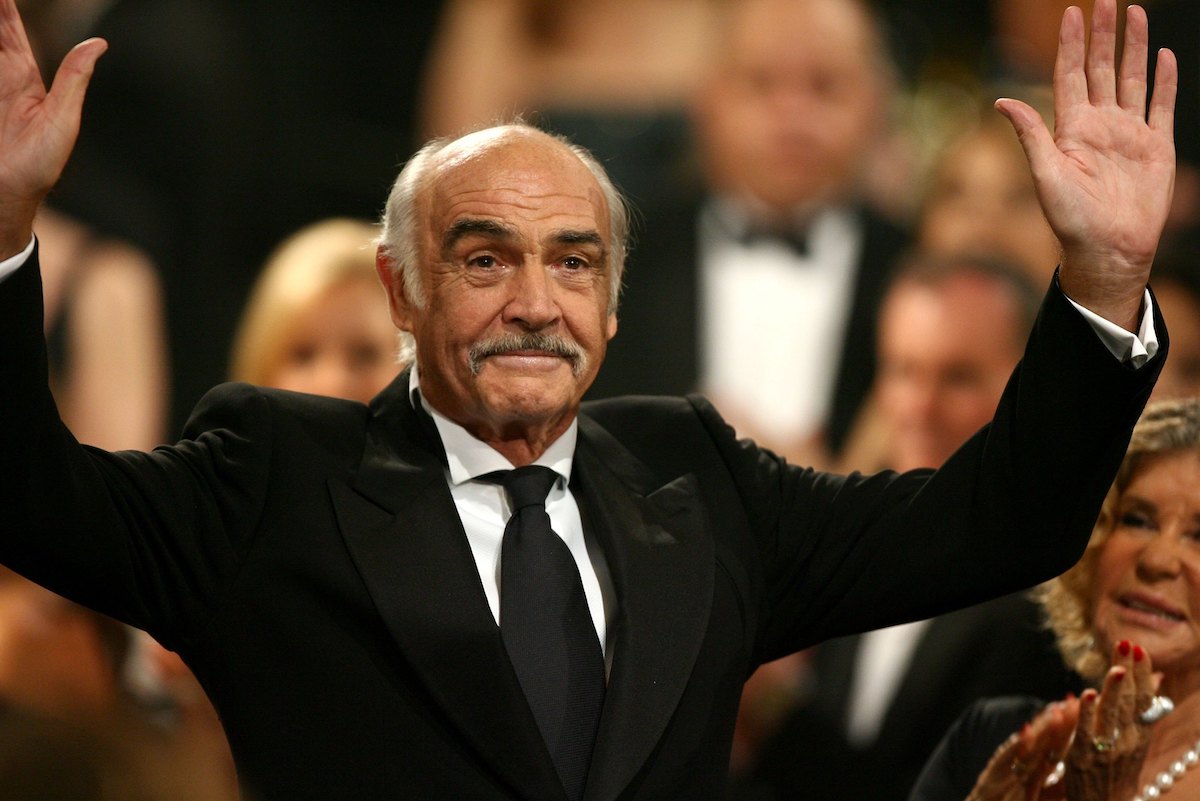 Pierce Brosnan—who played 007 in GoldenEye, Tomorrow Never Dies, The World Is Not Enough, and Die Another Day—took to Instagram on Saturday to honor Connery.

“Sir Sean Connery, you were my greatest James Bond as a boy, and as a man who became James Bond himself,” the actor wrote. “You cast a long shadow of cinematic splendor that will live on forever.”

Brosnan then noted Connery’s place as the first man to play James Bond on film, saying that everyone who’s played him since saw Connery as a role model.

“You led the way for us all who followed in your iconic foot steps,” the Mama Mia alum continued in his caption. “Each man in his turn looked to you with reverence and admiration as we forged ahead with our own interpretations of the role. You were mighty in every way, as an actor and as a man, and will remain so till the end of time. Your were loved by the world, and will be missed. God bless, rest now, be at peace.”

Daniel Craig’s tribute to Sean Connery was a heartfelt message

Daniel Craig, who will be making his final appearance as 007 in No Time to Die in 2021, shared a statement reacting to Connery’s death on the James Bond Twitter account.

“It is with such sadness that I heard of the passing of one of the true greats of cinema,” Craig said. “Sir Sean Connery will be remembered as Bond and so much more. He defined an era and a style. The wit and charm he portrayed on screen could be measured in mega watts; he helped create the modern blockbuster. He will continue to influence actors and film-makers alike for years to come. My thoughts are with his family and loved ones. Wherever he is, I hope there is a golf course.”

Michael G. Wilson and Barbara Broccoli—the two sibling producers whose family’s production company, Eon Productions, controls the Bond franchise—said in a statement on the Bond Twitter account that they were “devastated” by the news of Connery’s death.

“We are devastated by the news of the passing of Sir Sean Connery,” the statement read. “He was and shall always be remembered as the original James Bond whose indelible entrance into cinema history began when he announced those unforgettable words—’The name’s Bond… James Bond’— he revolutionised the world with his gritty and witty portrayal of the sexy and charismatic secret agent. He is undoubtedly largely responsible for the success of the film series and we shall be forever grateful to him.”

Connery first assumed the role of the iconic spy in 1962’s Dr. No. He went on to play James Bond in From Russia With Love, Goldfinger, Thunderball, You Only Live Twice, and Diamonds Are Forever.