Home » Celebrities » Piers Morgan: ‘It was MUCH worse when we first met’ GMB host speaks out on Susanna Reid

Piers Morgan: ‘It was MUCH worse when we first met’ GMB host speaks out on Susanna Reid 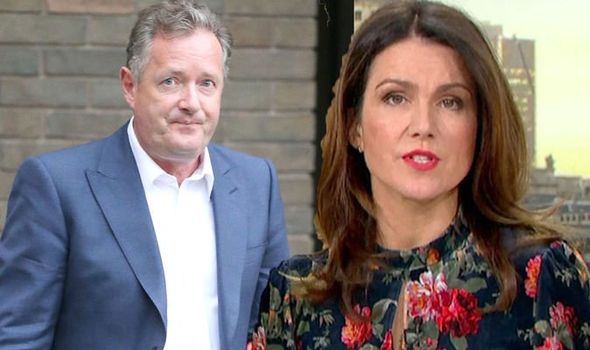 Speaking out in a recent interview, Good Morning Britain team Piers Morgan and Susanna Reid addressed the “friendly rivalry” between me. ITV viewers regularly see them disagree on the morning show, whether that is interviewing styles or current affairs. When asked about their competitiveness, the chat show host, 54, said they were much worse when they first started working together. “There’s nothing friendly about it,” the 48-year-old started, to which he continued: “It’s very real and it was much worse when we first met.”

“I first met Susanna at a party,” Piers went on, before letting fans in on what he told her.

“I said, ‘The trouble with your show is that you need a slightly older bloke giving you a hard time’,” he quipped.

Susanna continued to Notebook Magazine: “He said, ‘What you need to transform your show, is me.’”

“Well, look at the ratings, baby, and keep grinning,” the father-of-four, who joined GMB back in 2015, stated.

Addressing their first impressions of each other, Piers said bluntly: “Pretty nightmareish, to be honest.”

Susanna then branded him “arrogant and boring”, to which he added: “Stroppy little queen bee marching around like she runs the place.” 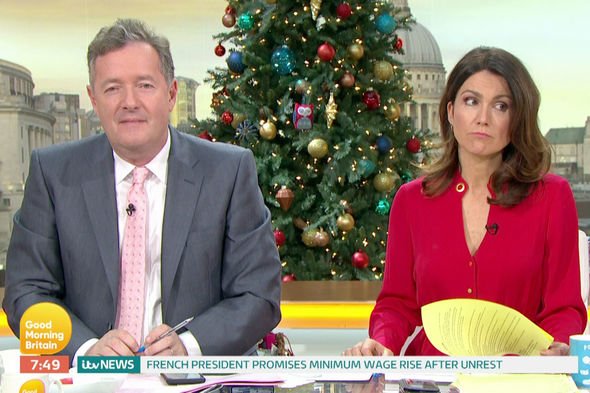 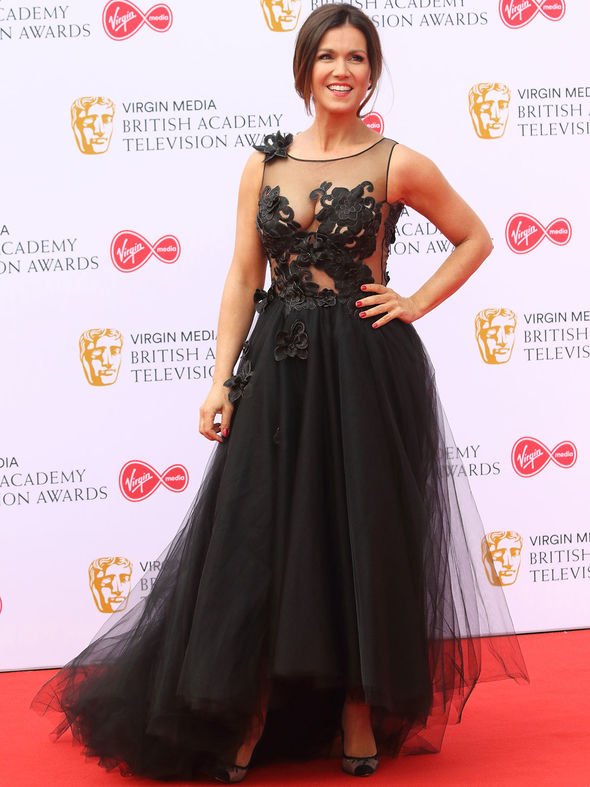 She went on: “He kept telling me how he’d come from a huge CNN show in America. Erm, no one knew who he was.”

Piers told her: “How about you and me walk through Times Square for an hour and see how you get on?

“Unless you bump into somebody from Croydon, nobody’s going to know who the f**k you are.”

The duo will be busy this weekend when Soccer Aid in association with Unicef kicks off at London’s Stamford Bridge.

Susanna will be co-managing the England team with Sam Allardyce, while Piers will be representing World XI with Harry Redknapp. 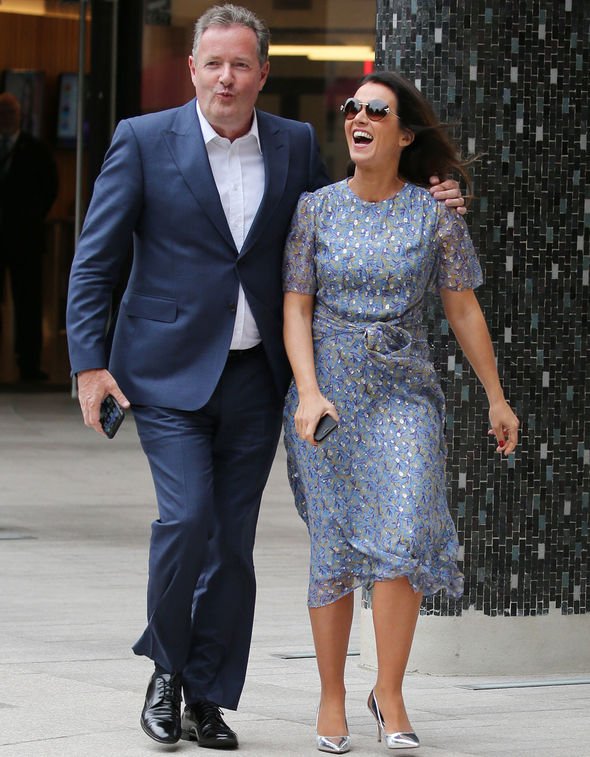 On what she was most excited about, the brunette beauty said: “I’m most looking forward to the look on Piers’ face when the England Soccer Aid team has beaten him!

Meanwhile, it comes after Piers’ wife Celia Walden said she is the one that wears the trousers.

Speaking on Good Morning Britain in May 2018, she responded to the question of whether she was in control, saying: “Uh yes, I think so!

“I think women are always quietly in charge, I just think it’s best to let the men think that they are.”