Joe Biden, 78, was sworn in as the US President as Donald Trump’s era came to an end. Piers Morgan, 55, spoke candidly about the Commander-in-Chief’s emotional address to the American voters as the Good Morning Britain host talked tragedy.

The broadcaster explained that Biden suffered a “crushing blow” ahead of taking office.

The new president has suffered tragic family losses after a number of heartbreaking events throughout his career.

It comes after Biden’s former wife and baby daughter died in a car accident, and more recently his son Beau died after a battle with brain cancer. 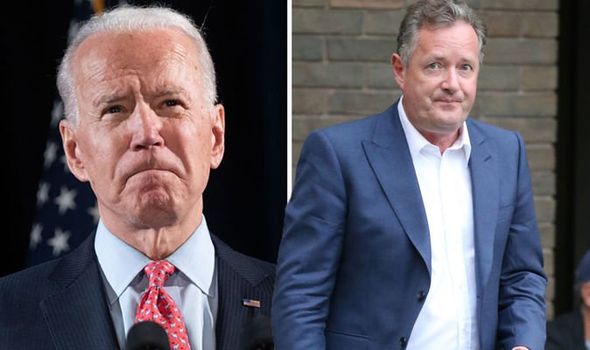 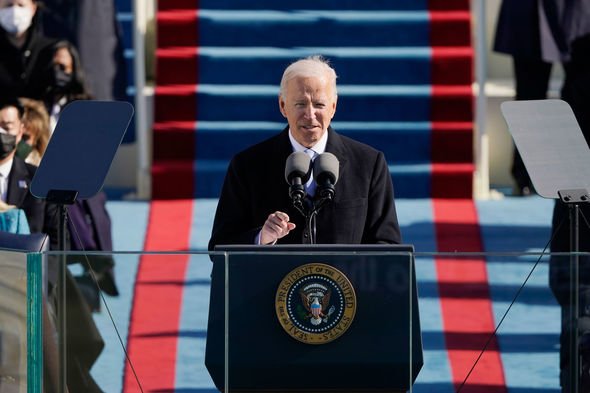 The GMB host said it was the “first time” he had seen the “President of the United States” show victims “empathy”.

Speaking in his latest column, Piers said: “I choked up. Did you? If not, you should have done.

“Joe Biden just made the greatest speech of his life and one of the most important political speeches that I’ve ever heard.

“And frankly, if you didn’t find it emotional, you weren’t listening hard enough, or fully comprehending the significance of what he was saying.” 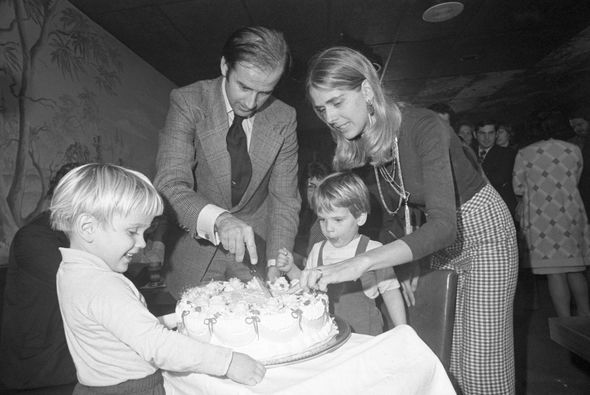 He added: “When Biden asked for a few moments of respectful silence and prayer for the 400,000 Americans who’ve lost their lives to coronavirus, it was the first time I’ve seen the President of the United States show those victims and their grieving families a shred of real empathy.”

The ITV favourite went on to address the tragedies Biden has suffered in his own life as he understands coping with grief.

“And it came from a man who knows so much about the tragedy of losing a loved one,” Piers continued in his column to MailOnline.

“A man whose first wife and baby daughter were killed in a car crash as he was about to become a Senator. 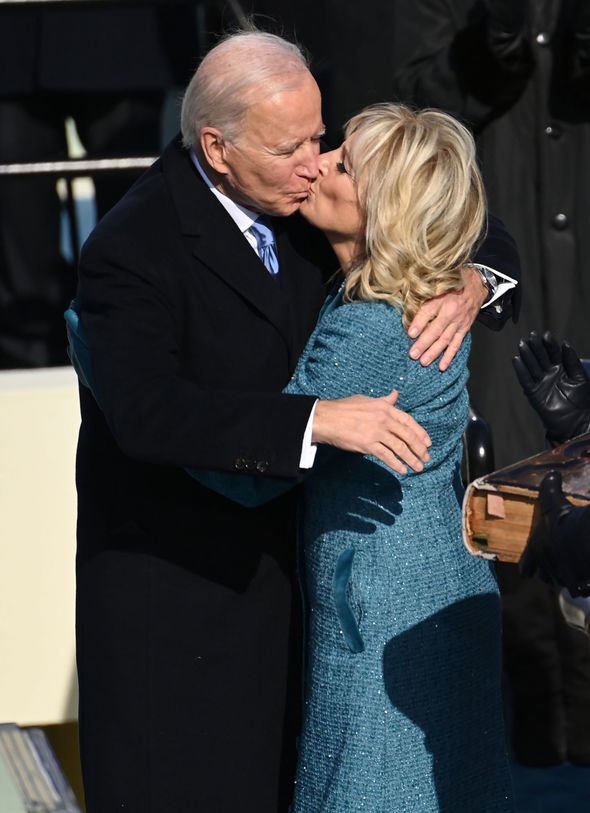 “A man who suffered another devastating, crushing blow when his beloved son Beau died from brain cancer in 2015.”

He added: “A man who’s had to bury two of his own children.”

Piers has since taken to Instagram and praised Biden’s “rock” and now First Lady, Jill Biden.

The 69-year-old teacher proudly stood by her husband’s side as he was sworn in as the 46th President of the United States.

In view of his 1.3 million followers, Piers shared a candid snap standing next to Jill.

He wrote: “I’ve met few nicer, funnier or more genuine people in the political world than America’s new First Lady @flotus @drbiden. We spent a fun day together a few years ago at the Marine Corps Camp Pendleton base in California.

“She’s been an absolute rock behind Joe through many turbulent times. Huge day for her and the whole family. Chuffed for them.”

Biden and Jill tied the knot in 1977, five years after his first wife’s death.