We are devasted to report this update from the investigation into country artist Kylie Rae Harris‘ death.

Back in September, it was determined the Big Ol’ Heartache singer was at fault in a tragic three-vehicle car crash that killed her, injured another driver, and claimed the life of 16-year-old Maria Elena Cruz.

The star was on her way to the Big Barn Dance Music Festival in Taos, New Mexico when the accident happened — and police have now confirmed she was drunk and driving at incredibly high speeds.

A spokesperson for the Taos County Sheriff’s Office confirmed their findings in a press release on Thursday:

“Data showed Ms. Harris’ speed at 102 miles per hour at the time of the first collision event before crossing into the oncoming lane and striking Ms. Cruz’ vehicle at 95 miles per hour.”

Wow. 102 miles per hour? That’s an extremely dangerous speed for even some of the most experienced drivers…

Authorities also shared findings from a toxicology report which confirmed Harris’ blood alcohol concentration level was three times the legal limit for impaired driving at .28. Meanwhile, teen driver Cruz had no alcohol in her system at the time of the crash.

“The now-completed investigation supports what we suspected at the time of our initial investigation and my earlier press release that stated alcohol consumption was suspected and speeding was a factor.”

UGH. We can only imagine difficult this must be for the Cruz family to know this senseless tragedy could have been avoided with much better decision making on Harris’ part.

Not only was she recording Instagram videos while in the driver’s seat, according to court records obtained by DailyMail.com, Harris had a history of drunk driving, too. 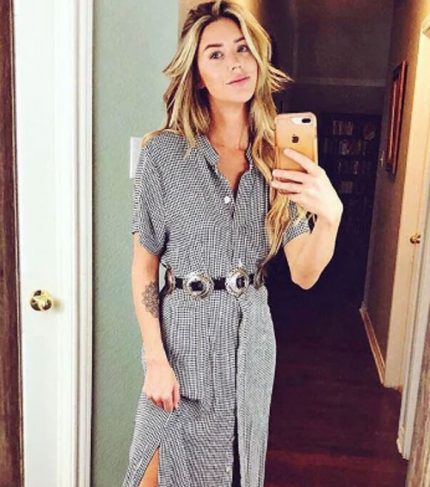 Kylie’s vehicle, a black Chevrolet Equinox, was speeding along State Road 522 when it struck a Chevrolet Avalanche from behind. The impact sent Harris’ car into oncoming traffic, causing a head-on collision with Cruz’s Jeep. Both were pronounced dead at the scene.

In the wake of this unfortunate news, the singer’s family issued a statement to People and expressed regret that alcohol contributed to the loss of two precious lives. It reads:

“The family of Kylie Rae Harris received the toxicology report and deeply regret that alcohol contributed to the tragic deaths of Maria Elena Cruz and Kylie. No family should have to endure the heartbreak of losing a child.”

Our thoughts remain with the Cruz and Harris families during this difficult time. 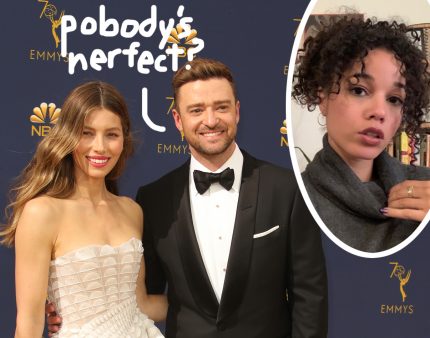 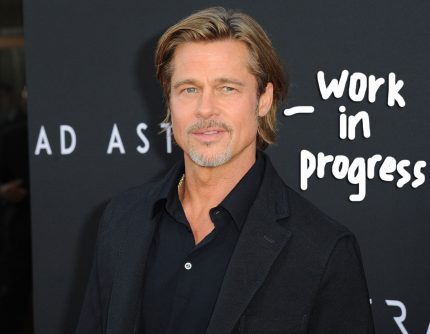 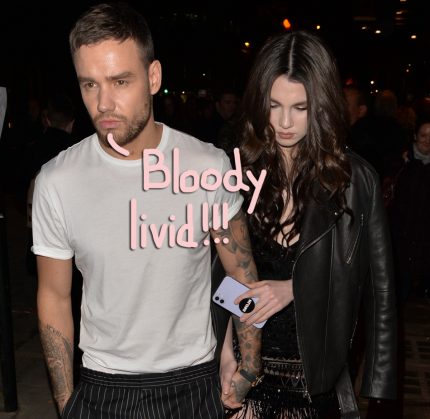 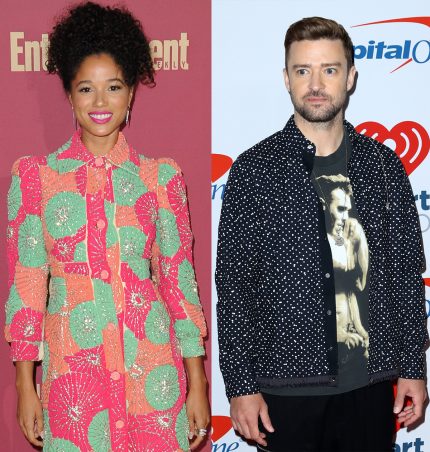