Radar Online broke the news on Wednesday, June 12, that Tiger Woods’ ex-wife is pregnant. The following day, the outlet revealed Cameron is the father of the child. 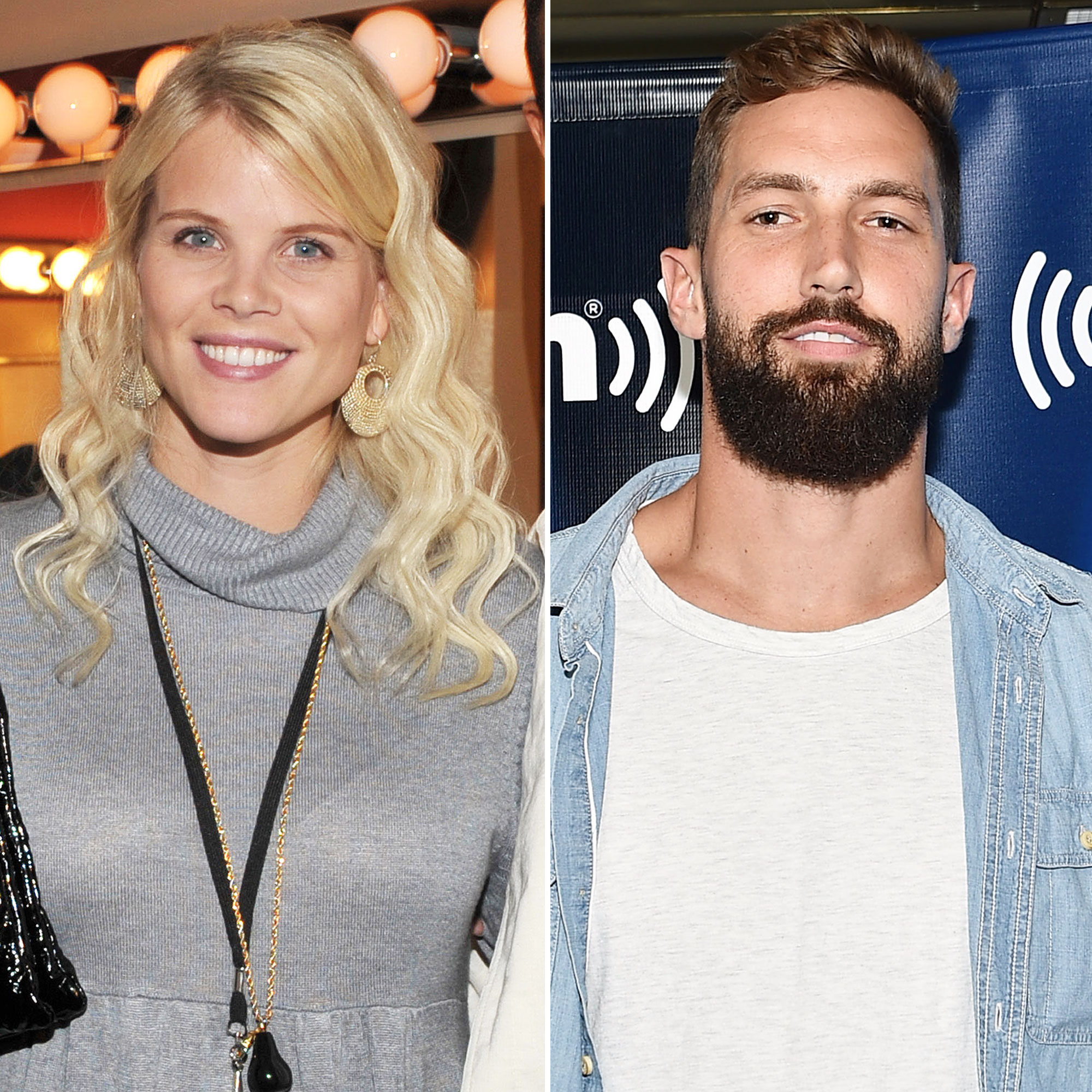 The 39-year-old is already the mother of daughter Sam, 11, and son Charlie, 10, with the professional golfer. The twosome called it quits in 2010 after six years of marriage amid allegations that Woods was unfaithful.

Nordegren debuted her baby bump at her son’s flag football game on Friday, June 7, in a black tank top, black pants, a baseball cap and flip flops. The Swedish model cradled her stomach while she talked on the phone during the outing.

Nordegren and Cameron, 30, have yet to publicly comment on their relationship. The former tight end, who played for the Cleveland Browns and Miami Dolphins, retired from the NFL in 2017 after suffering several concussions. He has a son named Tristan from a previous relationship. 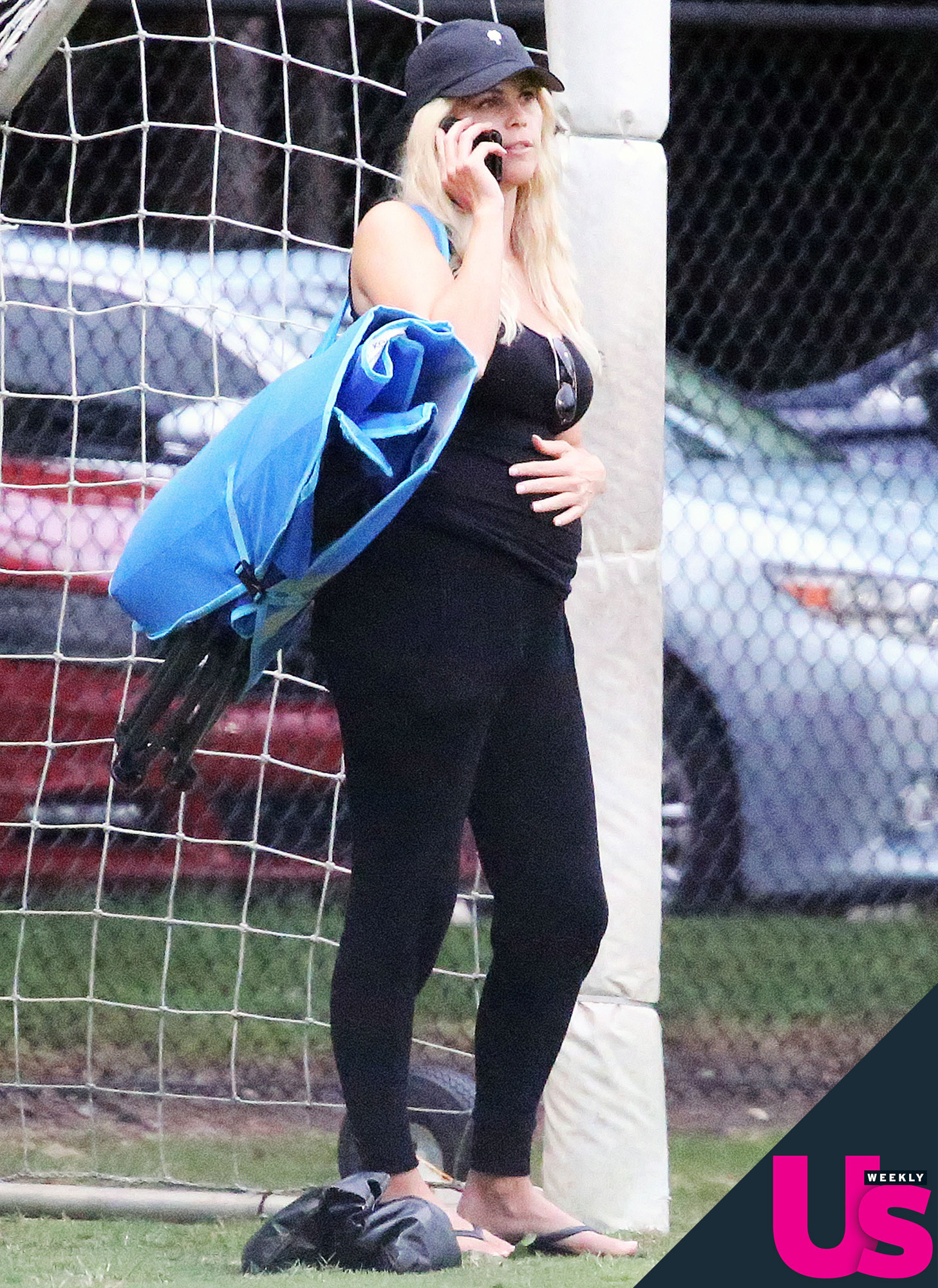 Woods, for his part, is dating Erica Herman. The twosome packed on the PDA in April after the athlete won his first Masters Tournament in more than a decade. Woods also embraced his kids and mother, Kultida, after securing his fifth green jacket at the Augusta National Golf Club in Georgia.

The golfer is also on good terms with Nordegren. He referred to his ex-wife as his “best friend” during an The Late Show With Stephen Colbert in October 2016. 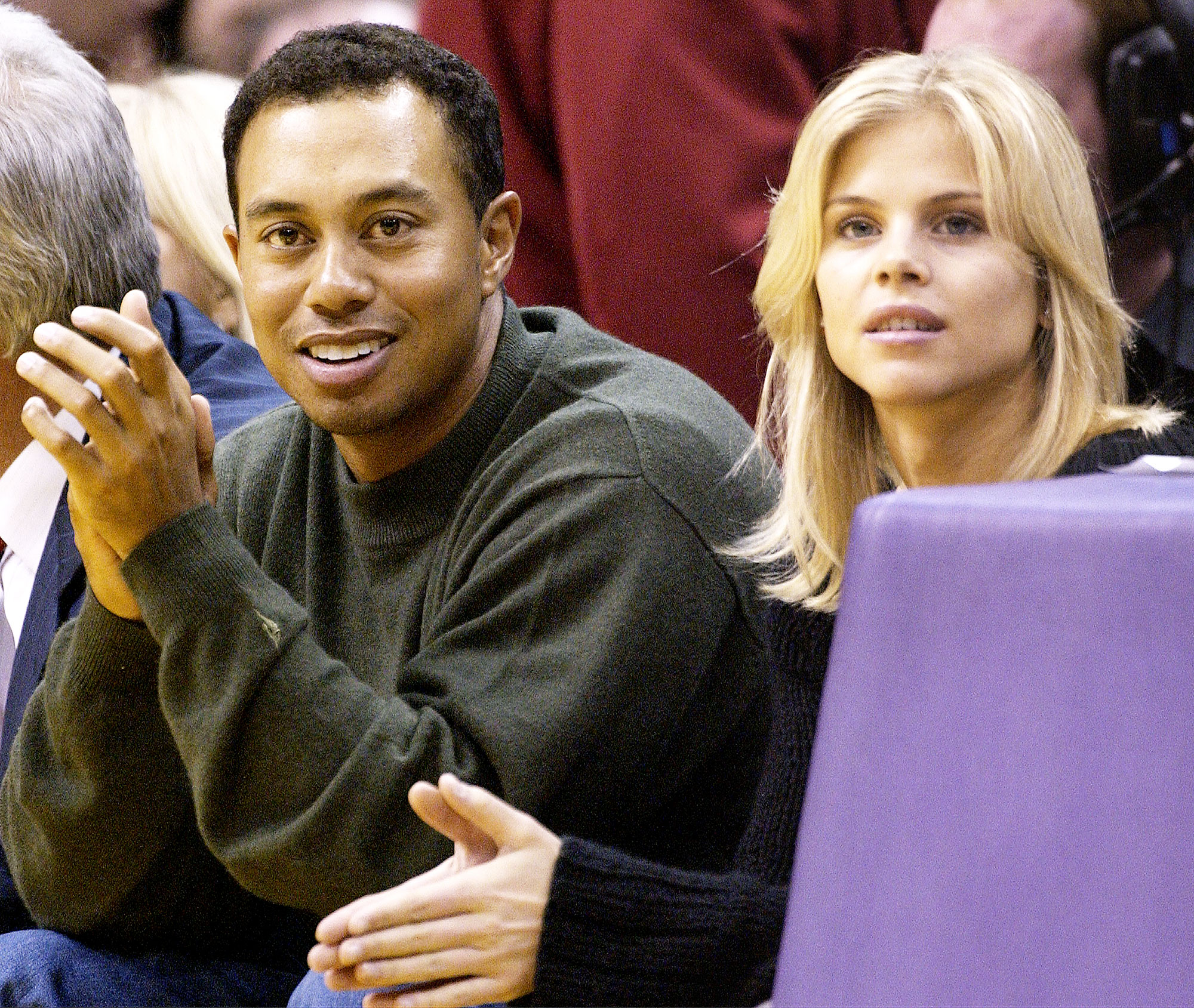 “We have Sam and we have Charlie. … And we love them so much that we are going to [do] whatever it takes to make that work,” Woods explained at the time. “[Elin has] been one of my best friends and I’ve talked to her about so many different things and she does the same thing with me back and forth. We communicate so much better now, it’s incredible. I wish we would have done that earlier on.”