Buckingham Palace confirmed the “private wedding ceremony” took place at 11 a.m. at the Royal Chapel of All Saints, telling The Sun that Queen Elizabeth II, Prince Philip “and close family” were in attendance.

“The wedding took place in accordance with all relevant government guidelines,” the palace said amid the COVID-19 pandemic.

The Sun reported that the 20-person guest list also included the bride’s mother, Sarah Ferguson, and embattled father, Prince Andrew, who stepped back from royal duties in November 2019 due to his “former association” with the late sex offender Jeffrey Epstein. Beatrice’s sister, Princess Eugenie, and brother-in-law, Jack Brooksbank, as well as the groom’s parents, Alessandro Mapelli Mozzi and Nikki Williams-Ellis, also reportedly attended the nuptials. 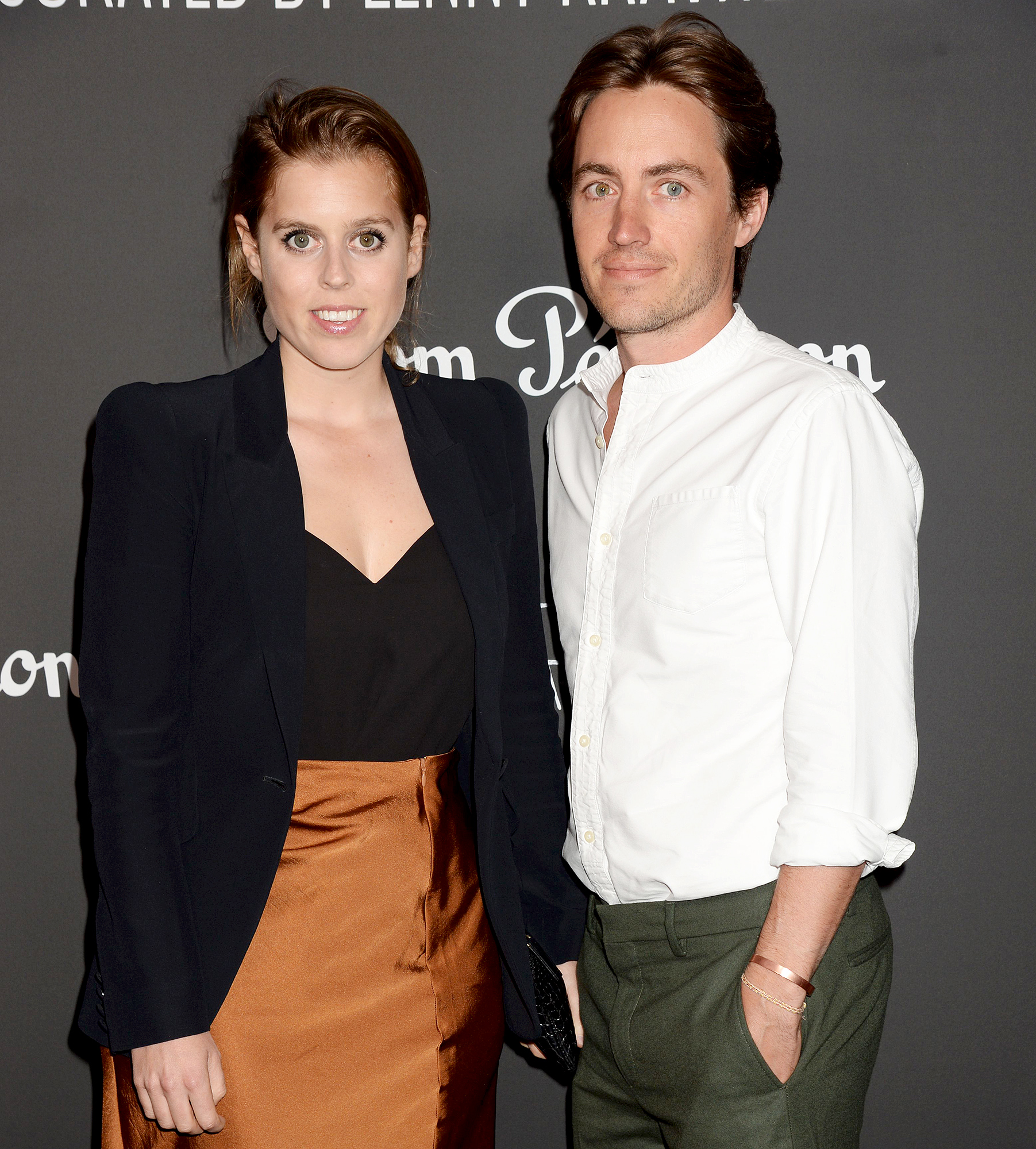 The Most Amazing Royal Wedding Dresses Ever

The newlyweds were originally set to tie the knot on May 29 at The Chapel Royal on the grounds of St James’s Palace in London, but they were forced to postpone their wedding due to the coronavirus crisis.

“Princess Beatrice and Mr. Mapelli Mozzi are very much looking forward to getting married but are equally aware of the need to avoid undertaking any unnecessary risks in the current circumstances,” Buckingham Palace said in a statement to Us Weekly in March, noting that the couple were concerned about “both the well-being of older family members and large gatherings of people.”

The palace also teased at the time that Beatrice and the property tycoon, 36, would “carefully consider government advice before deciding whether a private marriage might take place amongst a small group of family and friends.”

The princess and Edoardo got engaged in September 2019 during a trip to Italy. In a statement at the time, they said, “We are both so excited to be embarking on this life adventure together and can’t wait to be married. We share so many similar interests and values and we know this will stand us in great stead for the years ahead, full of love and happiness.”

Us confirmed in November 2018 that Beatrice and her now-husband were dating. Edoardo was previously married to architect Dara Huang, with whom he shares a son named Christopher.