Great British Bake Off judge Prue Leith released an autobiography in 2012. The 81-year-old chef and restaurateur has since said that the “sexy bits” in the book upset her son Danny Kruger, now 46.

Daniel is the eldest son of Prue and her first husband Rayne, who died in 2002.

“Daniel was incredibly embarrassed by my autobiography,” Prue said during an interview with The Times.

“The press picked up all the scandal and sexy bits, which made headlines and upset him.

“So we had a difficult conversation about it,” she continued. 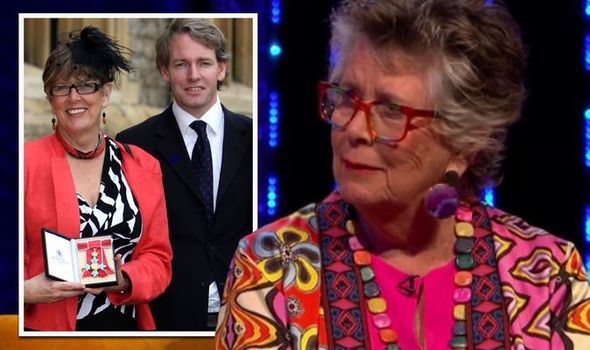 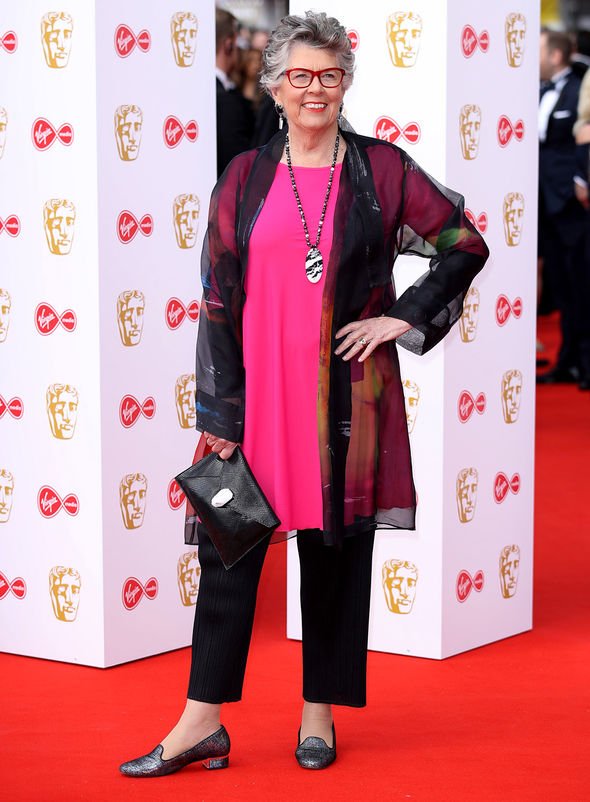 Prue went on to explain how the pair moved on from the incident.

The Eton graduate gave his mum a gift one day, but it was not at all what she was expecting.

The Channel 4 star opened the present only to find a rather large megaphone.

Danny joked that it would help his mum share her secrets with anyone who hadn’t already heard them. 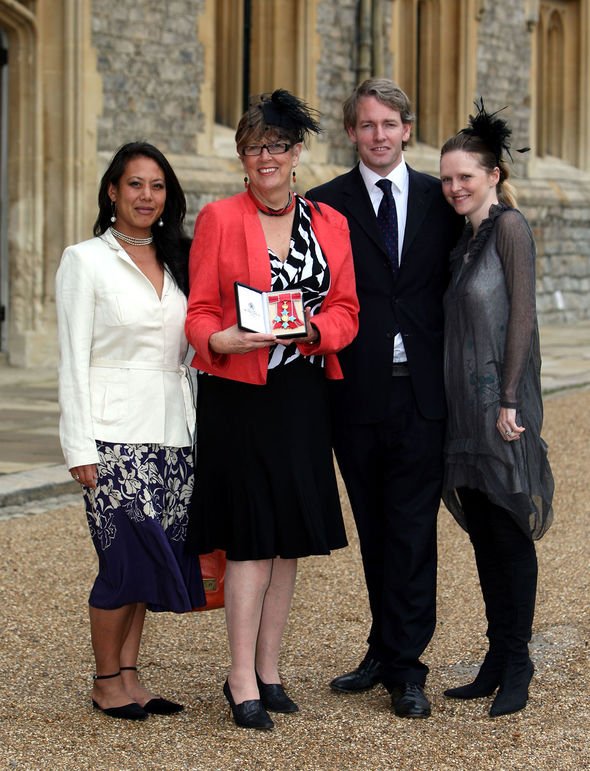 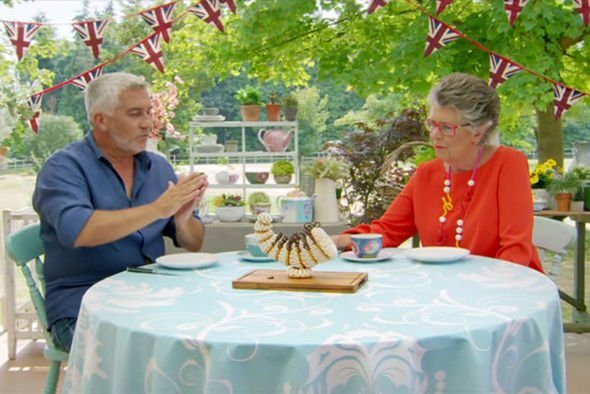 Prue saw it as an olive branch and mother and son soon made up.

Earlier in the year, Prue no doubt embarrassed her son again when she spoke of a sexy incident from her past.

However, Prue did confess that she had unwittingly attended the event, as she thought she was heading to a party with a pal.

“Went with a very nice guy, so thought that would be great.

“All I can say is room after room of bouncing bottoms everywhere… on the floor, in all the rooms. I was so embarrassed,” she recalled.

Prue said she was repeatedly asked why she was still dressed during her time at the event, so she decided to strip off in order to blend in.

She has four grandchildren, three of which are her son’s children, and enjoys cooking with them when she’s not working.