Susie Dent has been the resident lexicographer on Countdown since 1992 and was joined on the show by Rachel Riley in 2009. However, one viewer of the Channel 4 programme isn’t happy with Susie and believes she has something against Greek words.

Rachel replied to a Twitter user who said: “@RachelRileyRR @susie_dent @C4Countdown @Ofcom You hate racism & bigotry but is your friend Susie a racist?

Rachel found the statement hilarious and sarcastically responded to the complaint.

JUST IN: Lily Allen slammed as she suggests Rule, Britannia! should be banned 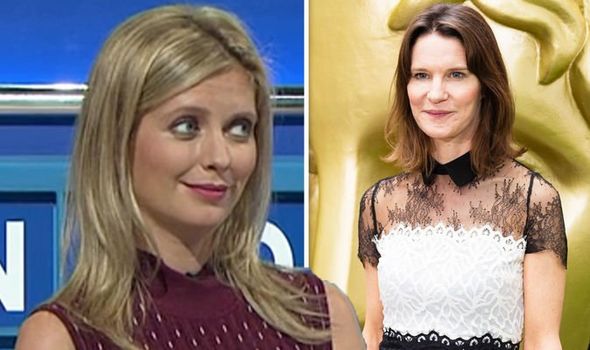 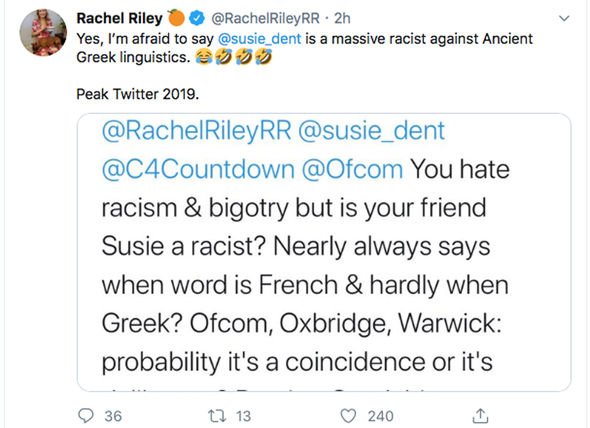 “Yes, I’m afraid to say @susie_dent is a massive racist against Ancient Greek linguistics,” she joked, alongside a series of laughing emojis.

Many of Rachel’s 656,900 Twitter followers couldn’t believe the comment, with one person replying: “Are they serious? I genuinely can’t tell anymore.”

Another said: “People have too much time on their hands. Why do they get angry over the smallest things?” 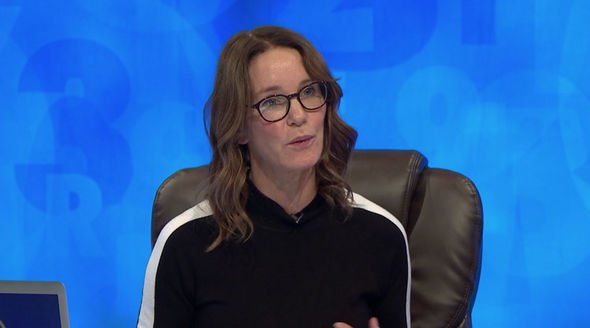 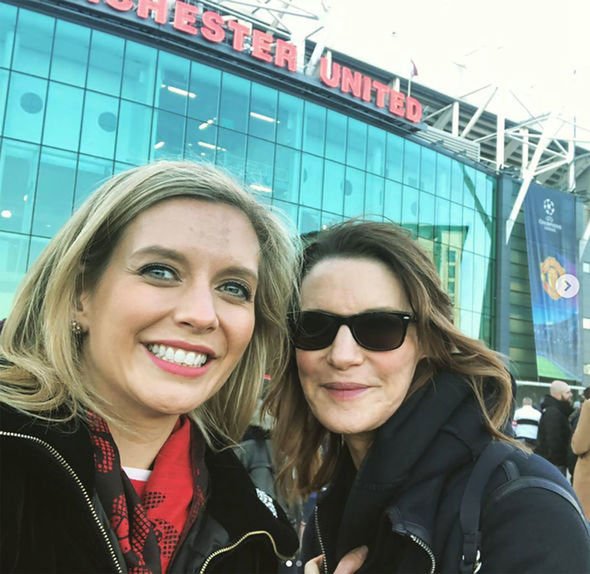 A third joked: “I am frankly shocked and will now chisel a slate of complaint to channel four for allowing this.”

Meanwhile, Rachel is currently just weeks away from welcoming her first child into the world with husband, Pasha Kovalev.

The Countdown team have been busy filming plenty of episodes of the show ahead of the baby’s arrival.

Speaking about Rachel becoming a mum and going on maternity leave, Susie recently told Express.co.uk: “I will miss Rachel. We’re packing in the studio days so we can film ahead but I definitely can’t wait to meet the baby!”

Susie admitted she can’t wait to find out the name of Rachel and Pasha’s little one.

She spilled: “The name is a big, big secret, she’s not telling anyone!”

Rachel and Pasha surprised their fans when they announced they had tied the knot in Las Vegas in June.

But Susie said she knew the nuptials were taking place, as she spilled: “I did know yes, but not far ahead as I have to say it was a last minute thing and they kept it very, very secret!

“I did know a few days ahead of her announcement.”