Home » Celebrities » Rev. Al Sharpton: Black vote is not a 'lock for anyone' in 2020; Biden should have apologized 'two weeks ago'

Rev. Al Sharpton: Black vote is not a 'lock for anyone' in 2020; Biden should have apologized 'two weeks ago' 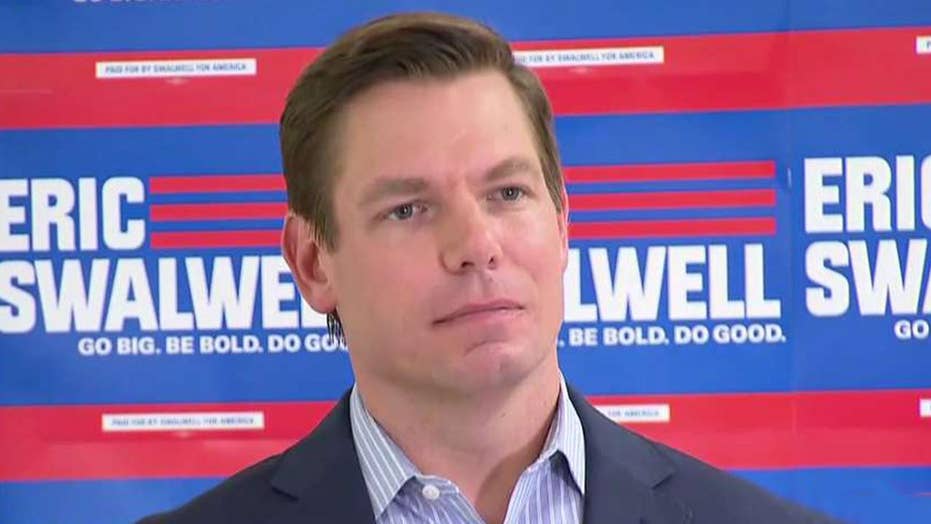 Rev. Al Sharpton said the current field of Democratic presidential candidates shouldn't take the black vote for granted on "Morning Joe" Monday, claiming their allegiance is anything but assured.

Host Joe Scarborough asked Sharpton for his impression of the latest round of Democratic debates, and Sharpton said the candidates must work harder to win over the African-American community.

"I think the novelty of just a black president is gone with the election and re-election of President Obama. You’re going to have to prove that you represent people’s interests, that you really understand their life and that you have a clear track record that makes people believe that you’ll do it," Sharpton said.

He specifically highlighted former Vice President Joe Biden's comments about working with segregationist senators in the past and said the black community is still unsure of his sincerity when it comes to issues that are important to them.

LOSING THE BASE? MSNBC GUEST CRITICIZES BIDEN FOR EMBARRASSING PUBLIC GAFFES OVER MANY YEARS

"So there was some enthusiasm, of course, for Sen. Kamala Harris. There was some for others. But I think Joe Biden is still a big factor and the fact that on Saturday he made the apology, one that I think he should have made two weeks ago, but it resonated around the festival," he said.

"And people are still saying I’m not sure yet. So I think anyone that thinks that the black vote is a lock for anyone is someone that is kidding themselves at this point. Blacks, like anyone else, are going to vote their interests and what is going to be something that directly deals with the needs of our communities."