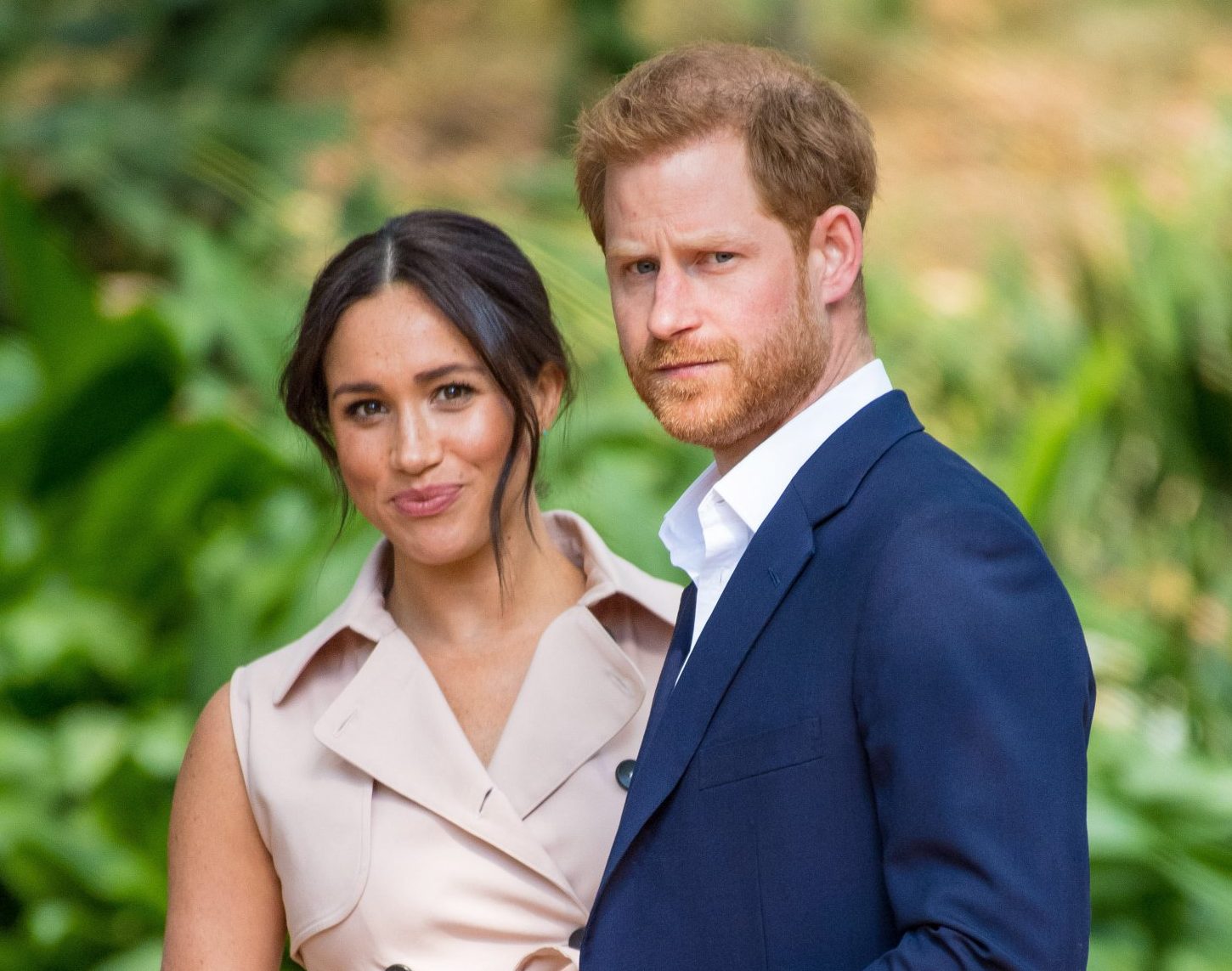 Rob Lowe has spoken about the level of interest in his ‘sleepy little town’ ever since Prince Harry and Meghan Markle moved to Montecito.

After flying the UK coop last year, the Duke and Duchess of Sussex relocated to Canada before finally buying a house in the star-studded Californian community which calls both Rob and Oprah Winfrey as famous neighbours.

Speaking about the neighbourhood’s most intriguing new inhabitants, Rob shared his belief the area is ‘never going to be the same’.

Even the local coffee shop has been turned on its head.

He told E! News: ‘They definitely have brought a lot of attention to my sleepy little town.

‘Let me tell you something, once the royals move into your neighbourhood, the neighbourhood is never going to be the same.’

He added: ‘When Oprah moved in, that began the sort of resurgence of Montecito. Now that the royals are here…the good news is property values go up, the bad news is the line is longer at Starbucks.’

Rob also addressed the rumours Harry and Meghan’s explosive TV interview with Oprah was filmed at his house, after fans thought the backdrop looked remarkably similar to his abode.

The star was seemingly bemused by the speculation – but thinks there’s a much simpler explanation as to whose house the chat took place in.

He said: ‘It’s so funny. Everybody thinks the interview is shot at my house and then my friend Ted Sarandos who runs Netflix, everybody thought they shot it at his house.

‘Here’s my thing and I have no idea: I think they just plain old shot it at Oprah’s. I swear to you, and they just said it was a mystery location.’

Rob previously claimed he’d run into Harry driving around their neighbourhood – and that the royal was sporting a ponytail.

‘I just ran into your countryman, the English treasure, Prince Harry, at the stoplight 10 minutes ago,’ the actor told James Corden on The Late Late Show earlier this year.

‘It was very, very quick — don’t totally quote me on it — but it looked like he’s wearing a ponytail.

‘I’m just saying. It looked to me as a casual observer that his hair had grown very long and was pulled back very tightly by what I can only assume was a ponytail.’

When James suggested the veteran actor may have confused him for another man, Lowe confessed he followed the ginger royal to his $14.5million (£10.2m) mansion to make sure it was him.

He admitted: ‘It was him because I have to say… I followed him to the house to see if the car went in.’

Lowe added: ‘He lives about a mile from me. He’s been very reclusive. Seeing him in the neighbourhood is like seeing the Loch Ness Monster, and I finally saw him. I finally saw him driving his car.’