Home » Celebrities » Robert Pattinson on the Weirdest Rumor He's Read About Himself; 'Wow!'

Robert Pattinson on the Weirdest Rumor He's Read About Himself; 'Wow!' Robert Pattinson is no stranger to the spotlight. He got his first brush with fame very early on in his acting career. After he landed the role of Cedric Diggory in Harry Potter and the Goblet of Fire, he started receiving attention from fans and the media. However, once he was cast as Edward Cullen in the Twilight movies, he was catapulted into a new level of fame and success. 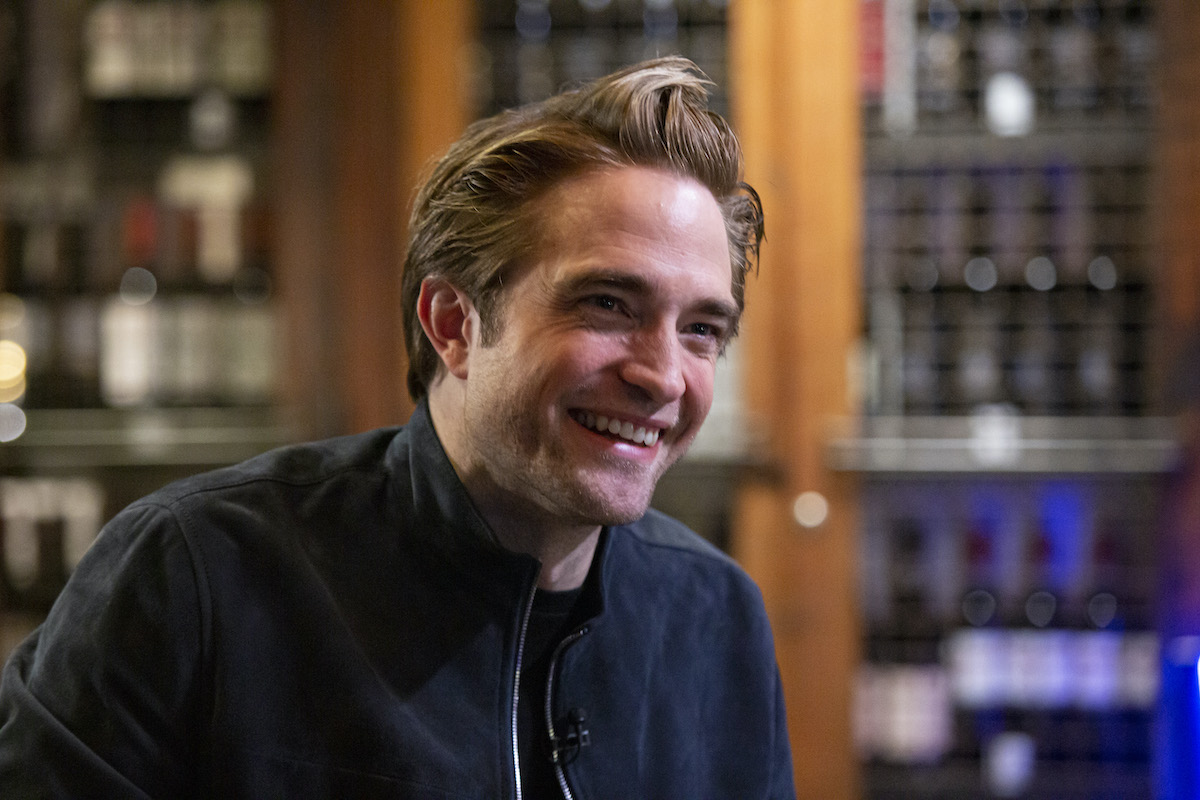 Of course, Pattinson’s attention reached a fever pitch when it was discovered that he was dating his Twilight co-star, Kristen Stewart. Though the pair were very tight-lipped about their off-screen relationship, fans and the media were fully invested in their romance. This interest only increased the amount of attention that Pattinson received on a regular basis. 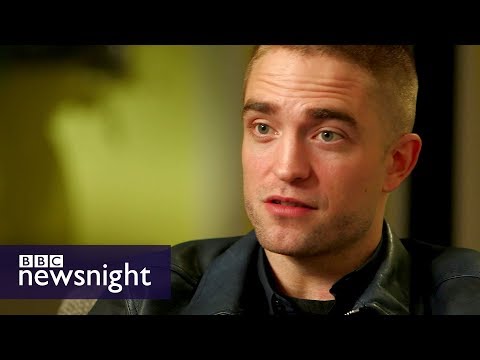 While it took some adjustment, Pattinson eventually got more comfortable with the amount of attention that he was receiving. “I guess it’s inevitable that you become more comfortable,” he shared about his newfound fame during a press conference for New Moon. Continuing on, The Lighthouse alum revealed that working incessantly kept him from feeling the true gravity of the attention he received.

“I’ve been on three different sets, since January 14th,” Pattinson shared. “I’ve had like three days off. I’m going to be on set all next year as well. I don’t know what doing errands and things is really like ’cause I haven’t had a sustained period of time where I’ve been off. I don’t know how it’s really changed. I still feel like I’m pretty much exactly the same, which is maybe not a good thing.”

Pattinson may have felt like the same person, but there’s no denying that his life had changed. For one, he was the constant subject of tabloids. There were always plenty of rumors about the actor, his relationship, and his personal life as a whole. Generally, Pattinson was able to ignore the noise. However, one exceptionally weird rumor about the Twilight actor truly caught him off guard.

Pattinson revealed the craziest rumor he’s heard about himself

“Recently, some magazine had on the cover that I was pregnant,” Pattinson shared. “I was just like, ‘Wow!’ And, it was without a hint of irony or anything. I didn’t really know what to make of that one. I don’t even know if that qualifies as libelous because they can just say, ‘Well, it’s obviously fiction,’ but it’s written in a non-fiction magazine. I saw a couple comments under the article saying, ‘That’s why he always wears jackets. He always wears layers to hide it.’” 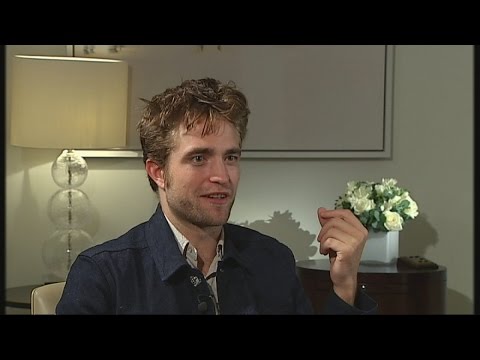 As the Twilight mania has quelled significantly, Pattinson deals with far less ridiculous rumors today. However, he’s currently heading up another huge franchise. It’ll certainly be interesting to see what kind of response his lead role in The Batman produces.