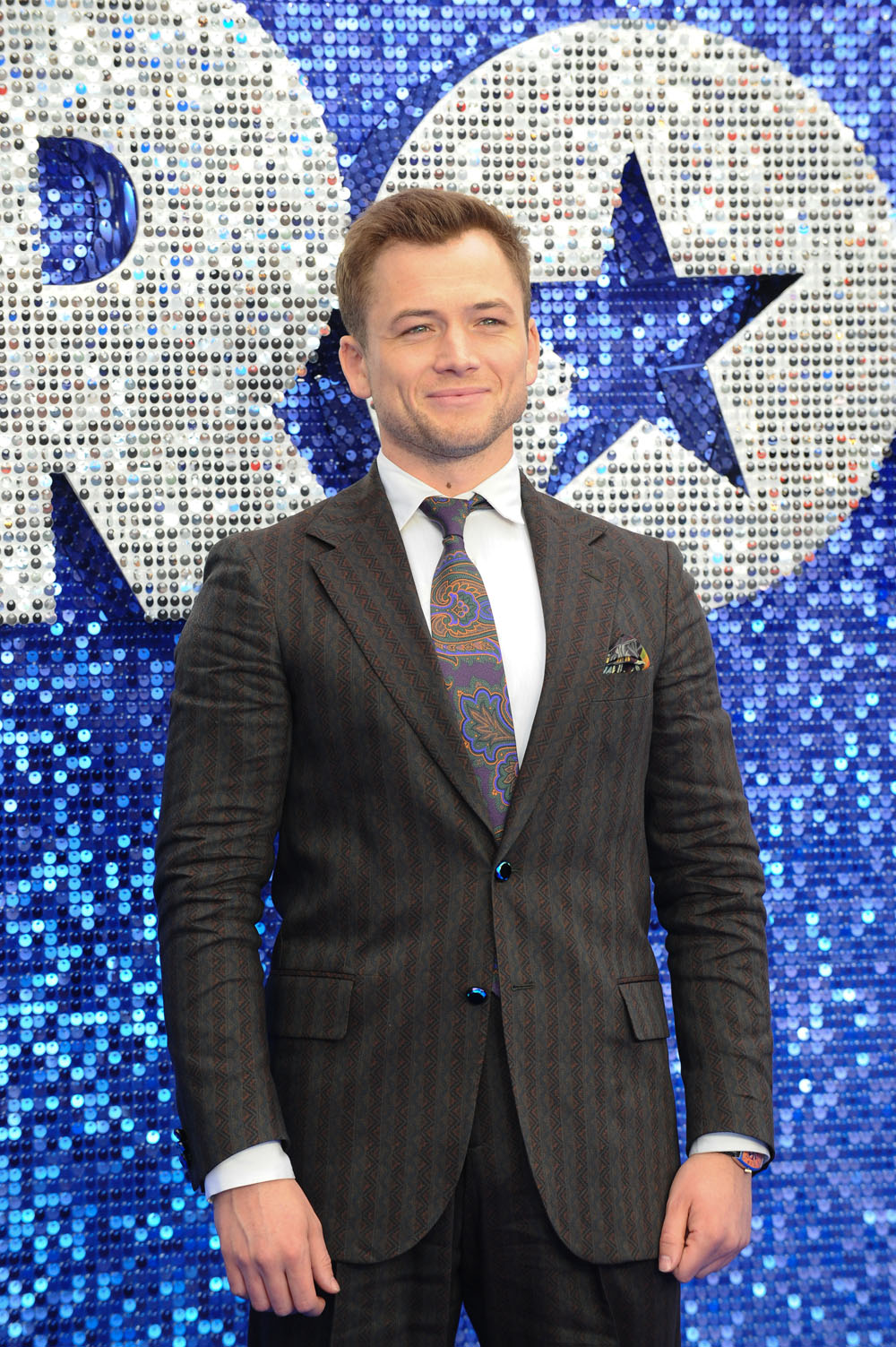 There was an uproar a few months ago when a rumor suggested that Paramount asked director Dexter Fletcher and producer Matthew Vaughn to cut a scene from Rocketman in which Elton John (Taron Egerton) and John Reid (Richard Madden) have sex. Fletcher and Egerton both shot down the rumor, and that particular scene is in the finished film…But not in Russia.

An estimated five minutes of footage have been cut from the film in an attempt to play down the sexuality of one of the world’s most famous gay celebrities for a conservative Russian audience.

The article goes on to say that Russian film critic Anton Dolin reported that “all scenes with kissing, sex and oral sex between men have been cut out” and that the movie’s “final caption” explained that Elton “established an [AIDS] foundation and continues to work with his musical partner.” Both notable accomplishments, to be sure, but the original caption mentions Elton’s marriage to David Furnish and their children. On Friday, Elton and the other filmmakers released a statement condemning the decision.

Russia’s “homosexual propaganda” law was signed by Putin in 2013 under the auspices of protecting children. However it has the opposite effect, particularly on LGBT youth, who are denied access to support services and to representation of gay people in media under this law. The law also contributes to a rampant anti-gay culture and to violence and discrimination. 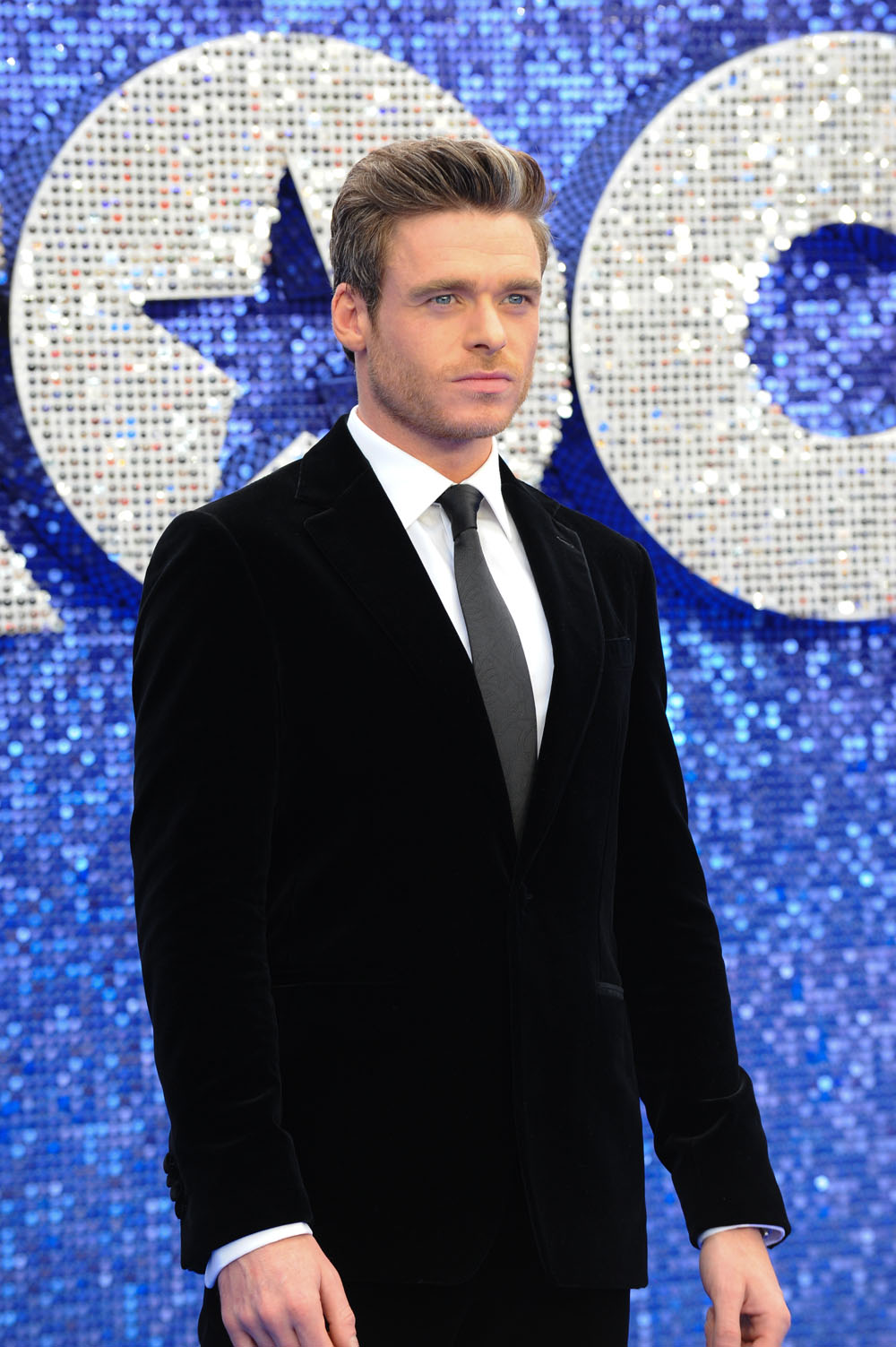 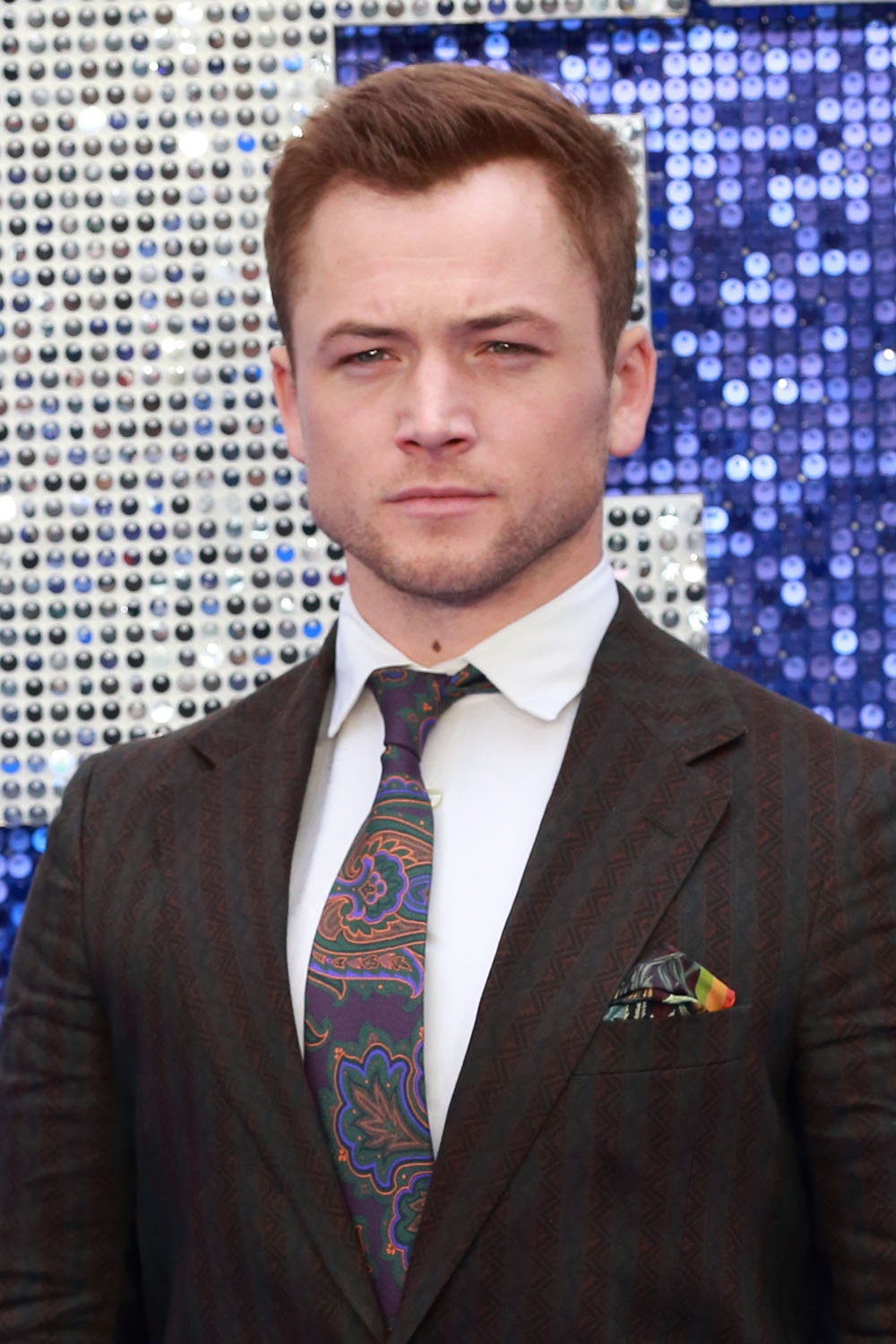 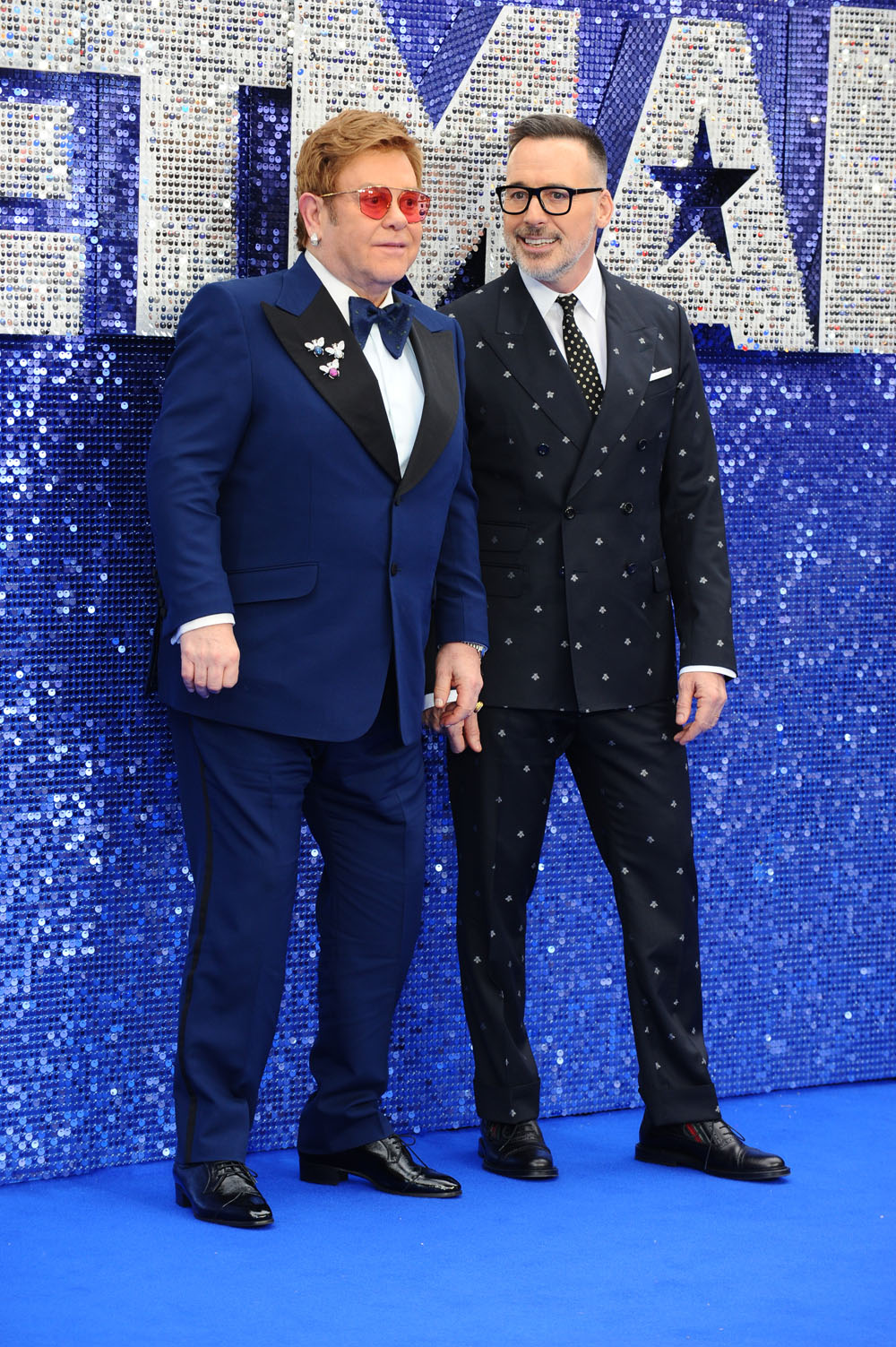