Sir Rod Stewart allegedly punched a security guard at a hotel in Palm Beach, Florida, after he was denied access into a private event. Police are said to have been called to Breakers Resort after security guard Jessie Dixon claimed the rock star “threw a punch” at him.

According to a report from Palm Beach Police Department, he claims the 74-year-old struck him in “the left rib cage area”, after the singer’s son Sean Stewart, 39, shoved him.

The incident is believed to have happened on December 31 at about 11.09pm, when the stars were “unauthorised” to be admitted into the event.

“The group began to get loud and cause a scene” and refused to leave when Dixon told them to go, the report said, according to the MailOnline.

He told police that a man – later identified as Sean – got “about nose to nose” distance from his face. 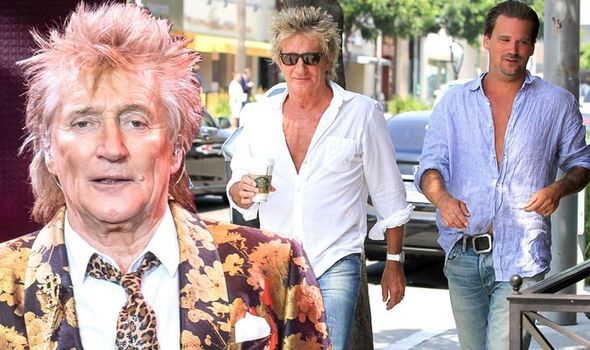 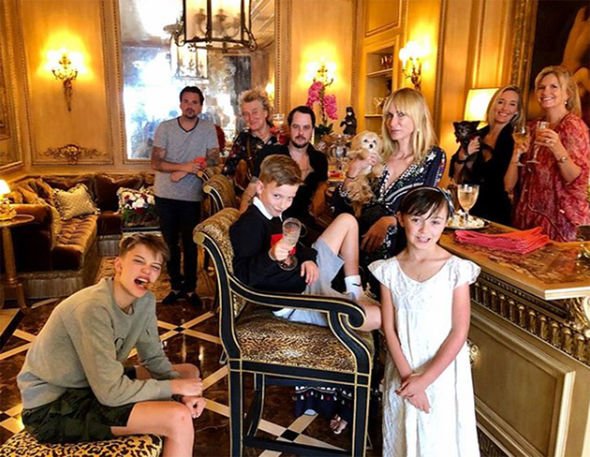 When Dixon put “the back of his right hand” on Sean’s chest and told him to “back up and create some space,” the latter allegedly shoved him backwards.

It is then claimed in the report that Rod “stepped toward him and threw a punch, striking Dixon in his left ribcage area”.

The father and son were questioned at the scene, when they said they were “attempting to have the children in their group gain access”.

The police state Rod “apologised for his behaviour in the incident”. 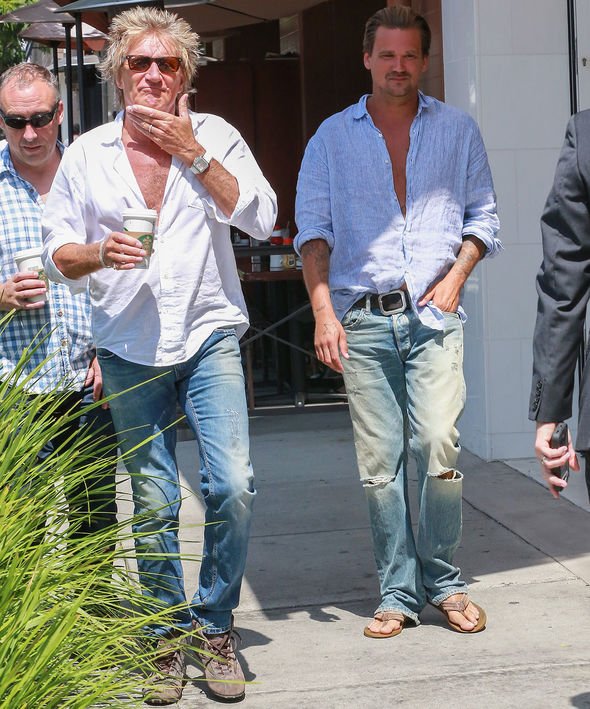 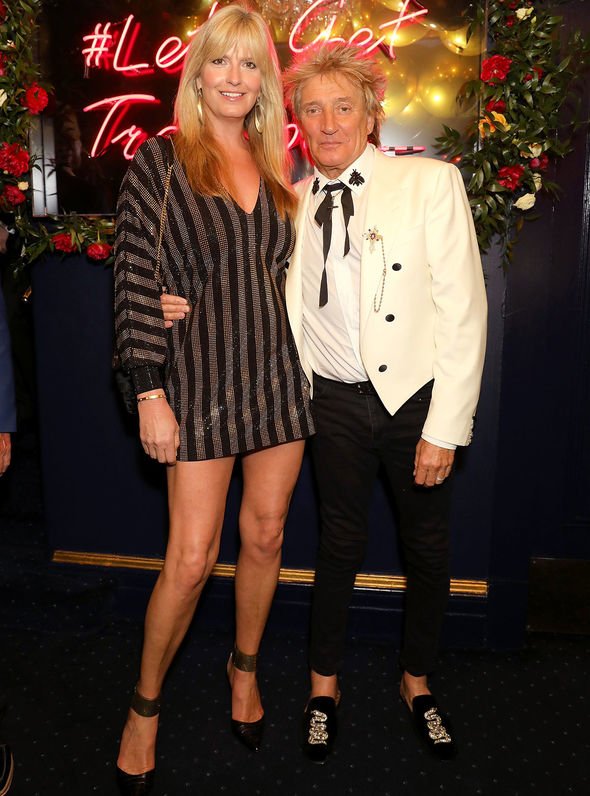 According to the authorities, the incident is on video with cops saying it shows Rod and Sean as the “primary aggressors”.

Dixon said he wanted to press charges, and both Rod and Sean have been charged with misdemeanour battery.

They are due in court February 5.

Express.co.uk has contacted a spokesperson for Sir Rod Stewart asking for comment.

It comes after Rod’s wife Penny Lancaster took to Instagram, to give fans an update following the festive period with her 92,000 followers.

The model, 48, who wed her famous spouse back in 2007, went on to share pictures of the pair over the years.

Meanwhile, Rod recently spoke candidly about his past life as he revealed there was a time when he was unable to afford the luxuries he now enjoys.

He shot to fame in the 1960s and is known for his distinctive vocals.

The Maggie May crooner hit back at BBC Radio host Johnnie Walker after the DJ cheekily jibed the singer over his car choice in previous years.

Rod opened up about his love of cars on Sounds of the 70s, where he shared his favourite tracks and memories of the decade.