Roman Kemp and George Michael: The incredible link between DJ and the Last Christmas star

Roman Kemp is the youngest child of Spandau Ballet bassist Martin Kemp and Pepsi and Shirlie singer Shirlie Holliman. He joined Capital FM as a radio presenter in November 2014 and has since started hosting the Capital Breakfast show with Vick Hope and Sonny Jay. It has been revealed that Mr Kemp, 26, has an amazing connection to Last Christmas singer, songwriter, record producer, and philanthropist George Michael who passed away in 2016. But in what way exactly are the two men linked?

Roman Kemp is the godson of George Michael and he received an incredible fortune after the Wham! star died in 2016.

George Michael was found dead on Christmas Day in 2016, aged 53 at his home in Goring-on-Thames.

He was found by his Australian partner, Fadi Fawaz.

In March 2017, a senior coroner in Oxfordshire attributed Michael’s death to dilated cardiomyopathy with myocarditis and a fatty liver.

Due to the delay in determining the cause of death, Michael’s funeral was delayed until March 29, 2017.

Mr Michael was buried at Highgate Cemetery in north London, near his mother’s grave in a private ceremony.

But why was George Michael chosen as Roman’s godfather? 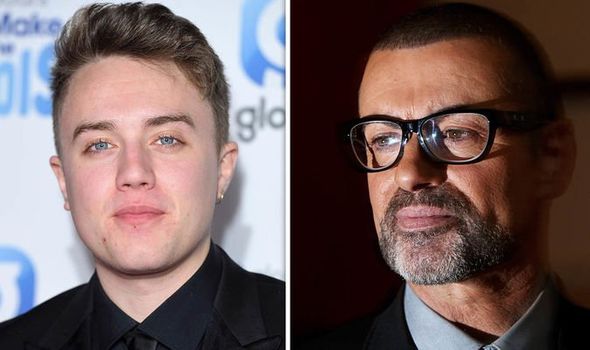 Roman’s mother, Shirlie, was one of George’s backing singers in Wham!.

George introduced her to Spandau Ballet’s Martin Kemp, whom she later married.

The mother of two remained good friends with George and lived a short distance from his home.

When she had her son in 1993, the Careless Whisper singer was named as godfather to Roman. 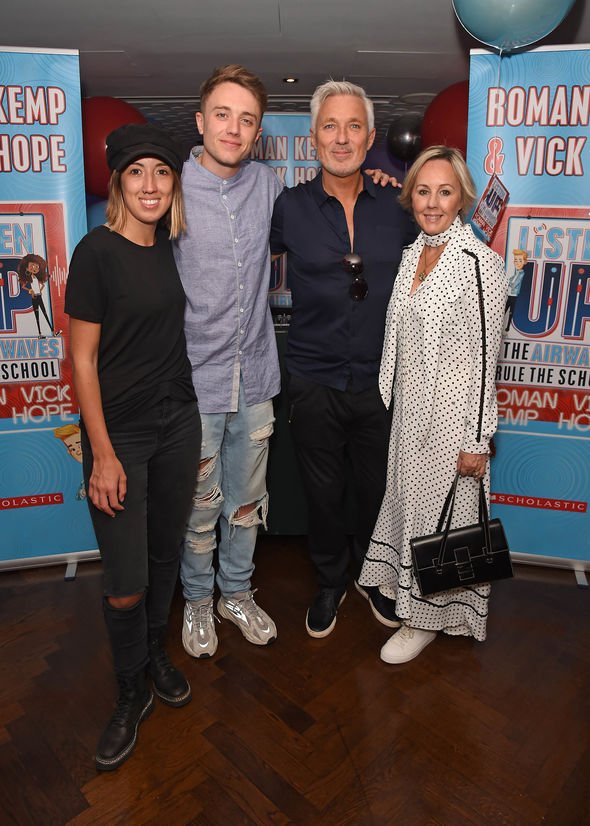 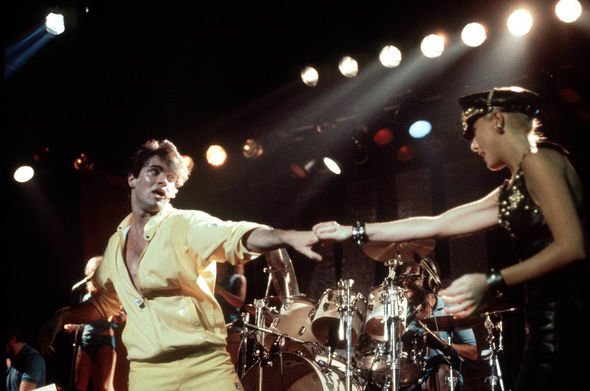 The will contained plenty of surprises, with some big names appearing to have been snubbed, including his long term lover Kenny Goss and on-off boyfriend Fadi, as well as fellow Wham! singer Andrew Ridgeley.

Of the 11 beneficiaries of the singer’s fortune, one of the Roman’s mother Shirlie, which means Roman will likely benefit from George’s fortune as well.

The 11 beneficiaries of George Michael fortune are: 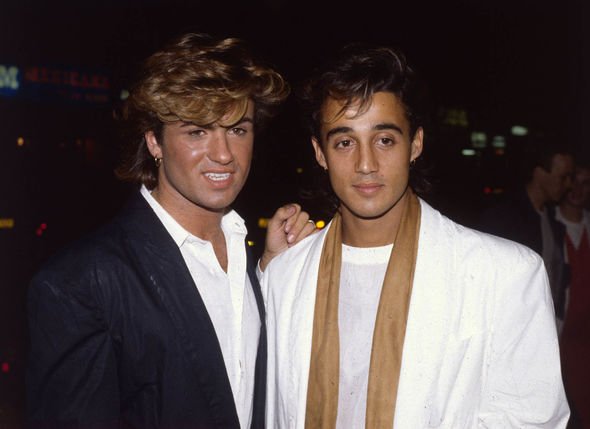 The radio star, his older sister Harley Moon Kemp, mother and father all attended the George Michael Collection reception at Christie’s – where a collection of items related to the late singer was auctioned off at Christie’s London in March.

The 60-lot sale prominently featured work by Young British Artists fetched a massive £9.3 million which was used to continue Mr Michael’s philanthropic causes including the fight against AIDS and children’s counselling.

Celebrity Gogglebox continues next Friday on Channel 4 at 9pm.