English tenor Russell Watson, 53, has addressed the rumours he could be a late addition in this year’s I’m A Celebrity… Get Me Out Of Here! 2020, as his wife Louise said he would be “amazing” in the star-studded line-up. The opera singer dropped the hint by urging his fans to “watch this space”.

I think he’d be amazing at it.

Russell has been tipped as a wildcard option in the 2020 series, who will join the campmates in Wales at a later date.

The singer opened up on how he has been “enjoying all the attention”. 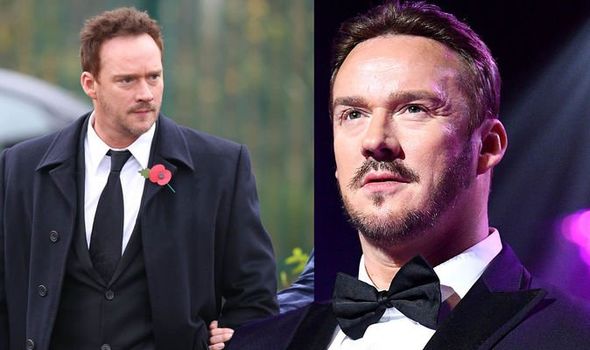 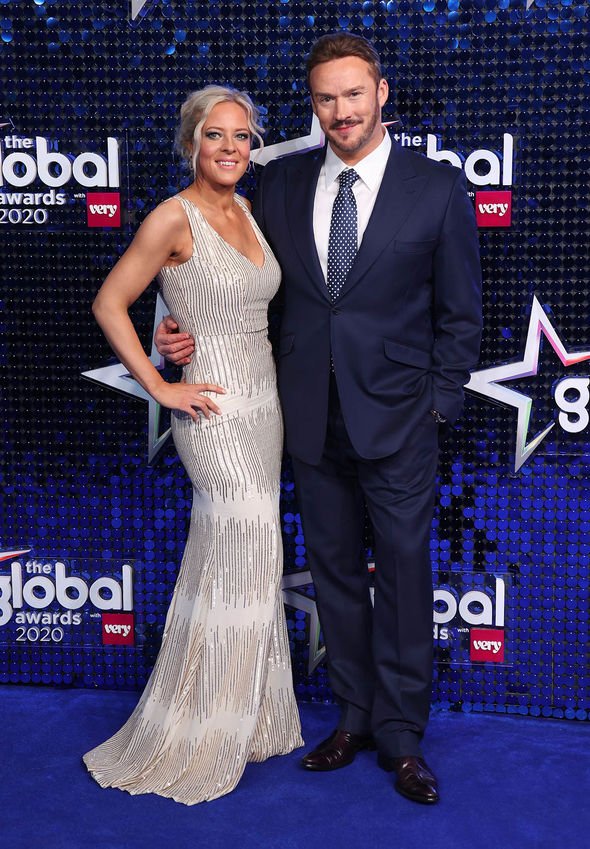 “I was linked with playing James Bond back in 2002 and that never happened – but watch this space,” he shared in a new interview.

“I am quite enjoying all the attention though.”

His wife Louise expressed her thoughts on her other half joining the line-up this year. 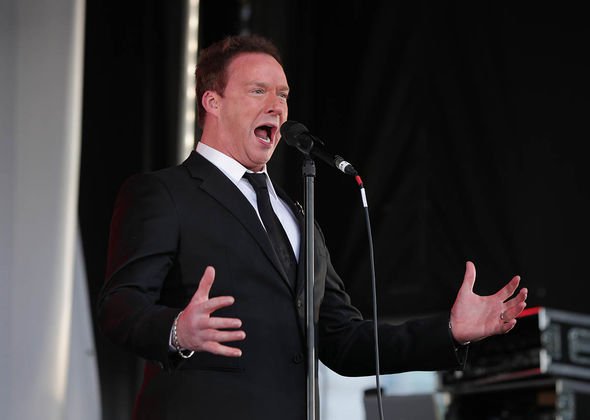 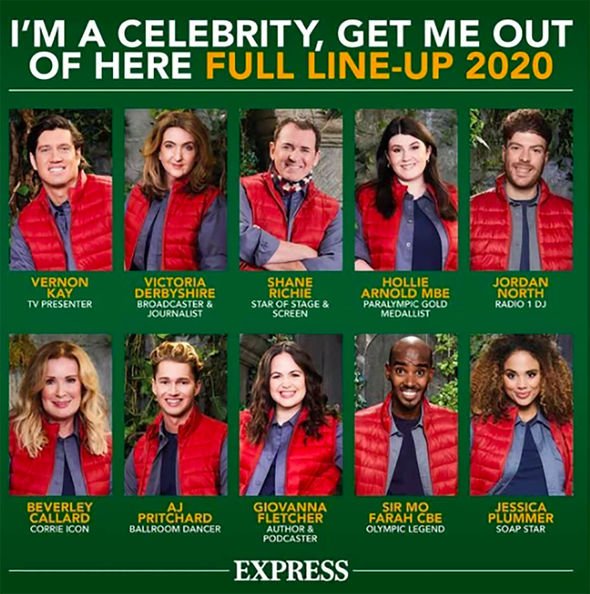 She continued: “Russell’s profession is very serious but doing I’m a Celebrity… would let him showcase his funny side.”

Russell also discussed his relationship with his wife Louise.

He revealed he often does “impromptu performances” at home with his partner and their two daughters Rebecca, 26, and Hannah, 20.

Russell confessed it is likely Louise will choose to swap his singing with a dosage of Coronation Street.

“Louise used to listen to every word I sang but now she says, ‘I’ll put Coronation Street on if that’s alright,'” he added in an interview with Hello Magazine.

“Who doesn’t love a bit of Volare when you’re making spaghetti bolognese for dinner?”

I’m A Celebrity’s contestants will be taking on the competition in North Wales as they brave the trials in the grounds of Gwrych Castle.

While the series had to swap Australia’s jungle for the Welsh castle, there have been a number of changes put in place for the show.

This included many well-known faces missing out on the programme, including Kiosk Kev, who is played by Australian Mark Herlaar.

Medic Bob, who has been on the ITV show since 2002, also won’t be appearing on our TV screens.

These changes are due to the ongoing coronavirus crisis and travel restrictions between the UK and Australia.

Instead, the new equivalent will be named Kiosk Cledwyn, who will guide the campmates through their daily new-look Dingo Dollar challenges.

I’m A Celebrity… Get Me Out Of Here! Continues tomorrow night at 9pm on ITV.

Read Russell and Louise’s interview with Hello magazine – out now.