Ryan Reynolds: Blake Lively and I Are ‘Deeply’ Sorry for Plantation Wedding

Regrets, they have a few. Ryan Reynolds apologized for marrying Blake Lively on a former plantation in 2012 in a new interview.

“It’s something we’ll always be deeply and unreservedly sorry for,” the Deadpool star, 43, told Fast Company in a profile published on Tuesday, August 4. “It’s impossible to reconcile.”

Reynolds explained that he and the Gossip Girl alum, 32, came across Boone Hall Plantation & Gardens in Mount Pleasant, South Carolina, while looking for “a wedding venue on Pinterest.” Looking back now, they realize their mistake in choosing it solely based on the scenery.

“What we saw after [the wedding] was a place built upon devastating tragedy,” the actor told the business magazine. “Years ago we got married again at home — but shame works in weird ways. A giant f–king mistake like that can either cause you to shut down or it can reframe things and move you into action. It doesn’t mean you won’t f–k up again. But repatterning and challenging lifelong social conditioning is a job that doesn’t end.” 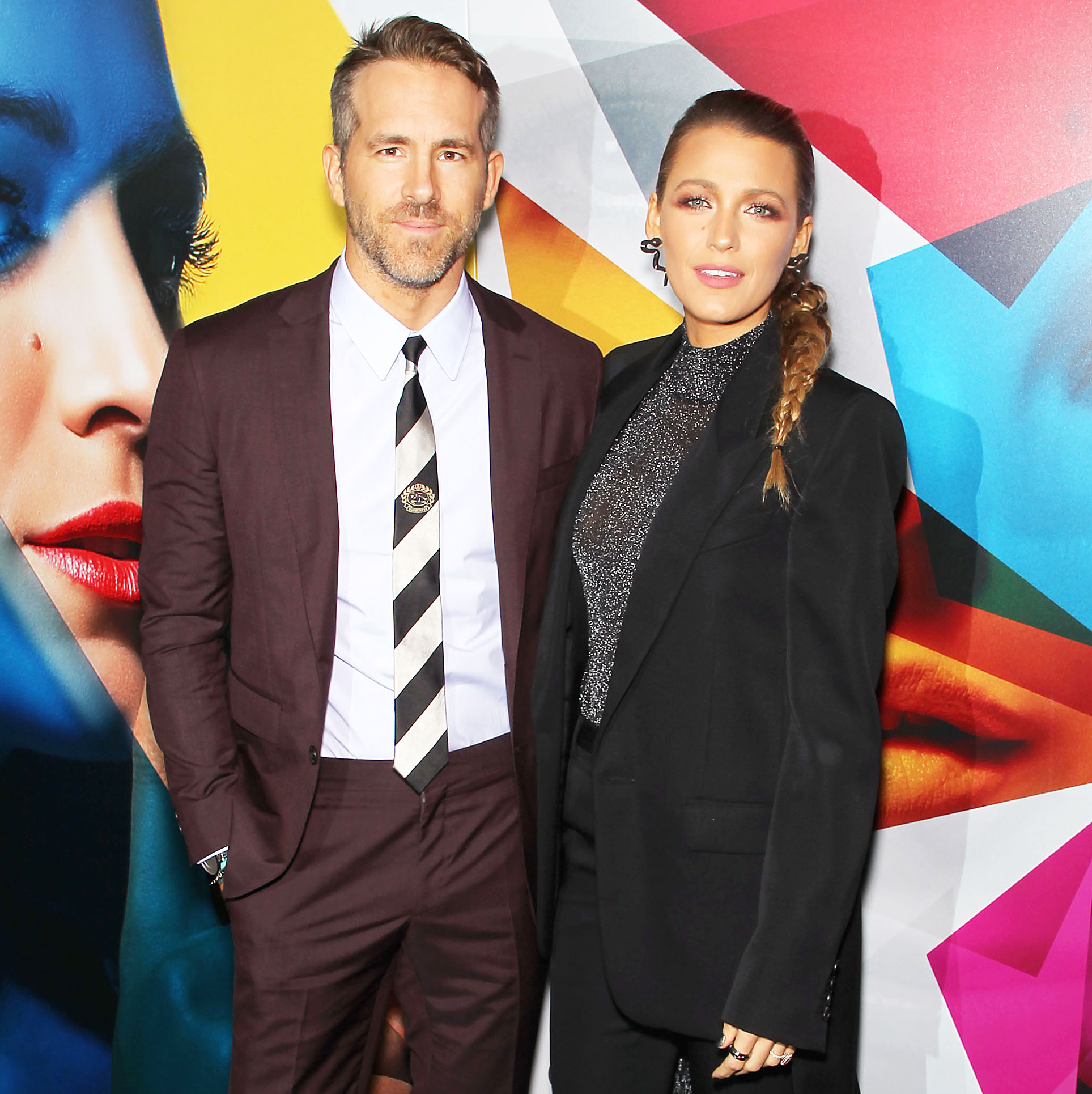 The couple did not receive much, if any, backlash when they got married. However, social media users were quick to bring up the location in 2018 after Reynolds praised the movie Black Panther, which featured a predominantly Black cast.

Since then, the Pokémon Detective Pikachu star and Lively have made a valiant effort to stand up for and give back to the African American community. In September 2019, the pair donated $2 million to the NAACP Legal Defense and Educational Fund and the Young Center for Immigrant Children’s Rights. They gifted another $200,000 to the LDF in May after Black Americans including George Floyd and Breonna Taylor died in police custody.

In addition, Reynolds launched a production company and marketing agency named Maximum Effort, which prioritizes diverse hiring and provides equity to its employees.

“Representation and diversity need to be completely immersive,” he told Fast Company. “Like, it needs to be embedded at the root of storytelling, and that’s in both marketing and Hollywood. When you add perspective and insight that isn’t your own, you grow. And you grow your company too.”