“One, she lost a tiny bit of bone from her jaw, and secondly, she lost a husband,” he told The Daily Beast in a piece published on Thursday, May 30, referencing Kid Rock.

Cohen, 47, explained that unbeknownst to him, the Baywatch alum, 51, “clipped her jaw” when he attempted to pick her up in the movie. 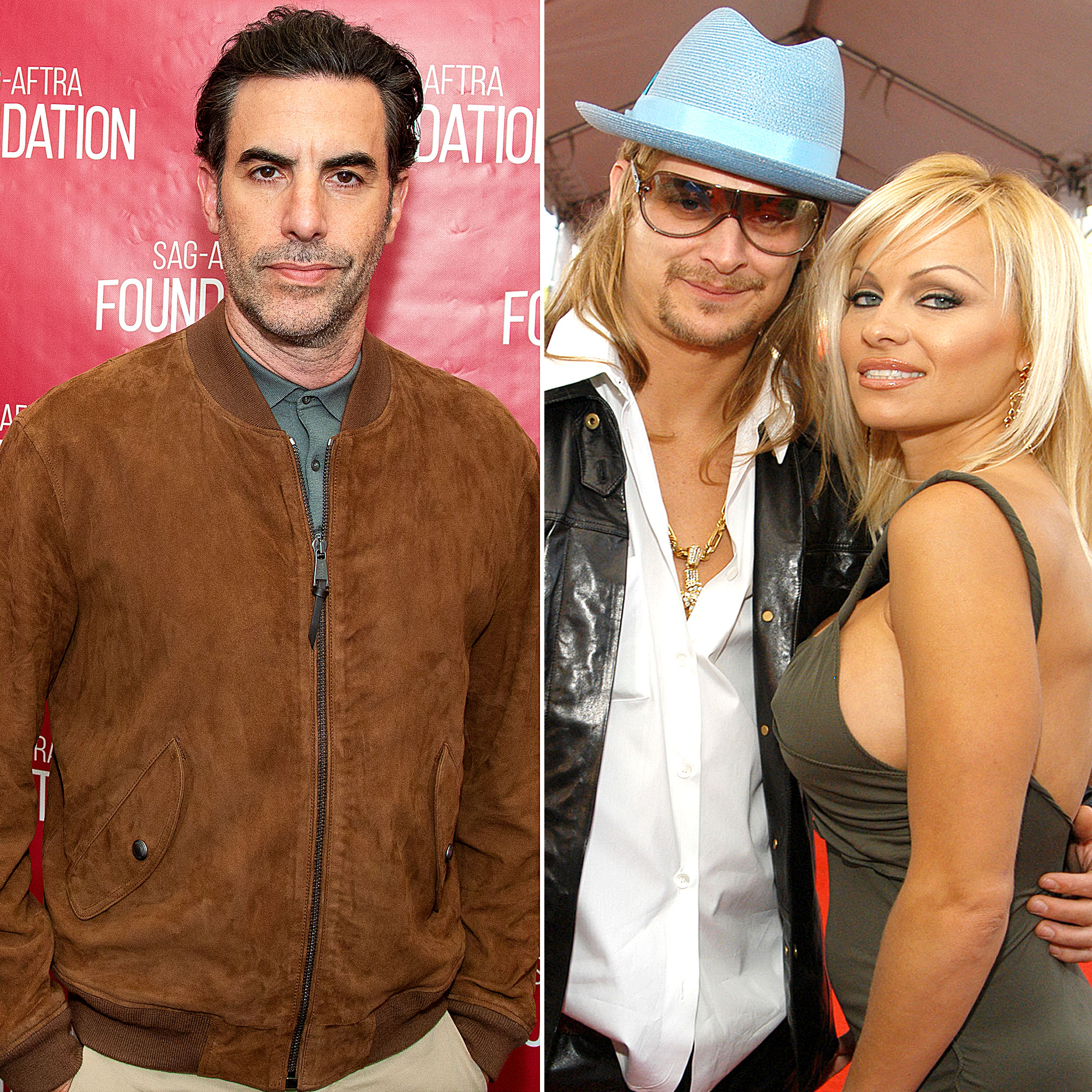 The Les Misérables star said that Rock, 48, was none too happy with Anderson’s cameo in the flick, which saw Borat fake-kidnapping the model (“She was the only person in on that movie”) in an attempt to take her back to Kazakhstan and make her his bride.

“[I asked] ‘How did it go? What did he think?’” he recalled texting the actress.

Cohen told the website that Barb Wire star replied that she and the crooner were getting divorced, and that when he inquired as to why, she wrote back, “The movie.”

“I thought it was a joke, but then a few weeks later they got divorced and they put as a reason for divorce, Borat,” he joked. (The former couple filed for divorce from each other in January 2007, citing “irreconcilable differences.”) 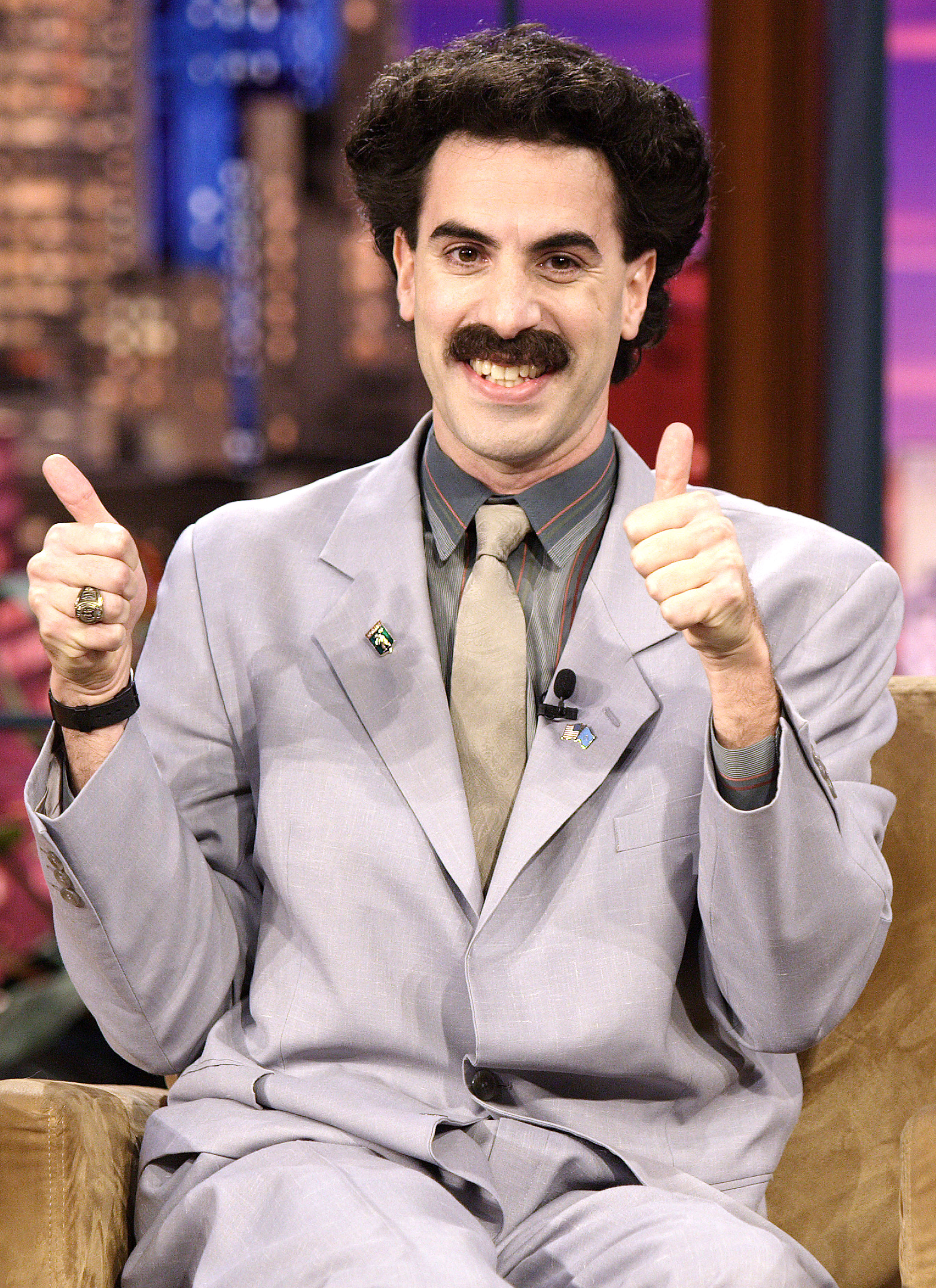 “I think they were a fantastic couple, so it’s a shame,” Cohen said on Thursday. “Much better than Julian Assange or whoever she dated later on.”

Apparently, Anderson didn’t quite feel the same — she told The Hollywood Reporter in May 2018 that the pair never spoke again following their 2007 divorce finalization.