Sally Lindsay, 46, best known for her role on Coronation Street, is set to play a victim of fraud in Channel 5 drama Cold Call. The soap star has now spoken out about the reality of fraud and said it doesn’t happen to “stupid people”.

This doesn’t happen to stupid people, this happens to really intelligent people. It happens irrespective of class, race, gender, anything. That’s the horror of it

The actress is passionate about her role in the programme and hopes it will highlight how easy it is to fall victim.

In Cold Call, Sally plays June, who falls prey to a scam involving funds from the sale of a house.

Speaking about her character in Cold Call, she divulged: “I wanted her to be this person who was very approachable, every woman really.

“This doesn’t happen to stupid people, this happens to really intelligent people. It happens irrespective of class, race, gender, anything. That’s the horror of it.” 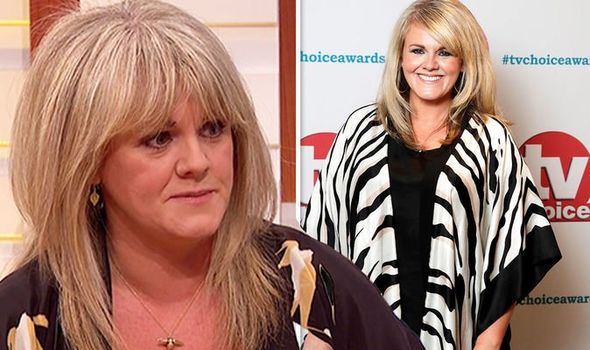 The soap star recently revealed she was the target of a phone scam a week before signing up to the new drama, Cold Call.

Speaking to the Mirror, she said: “I got a call from what I thought was the gas board. This guy was telling me because I hadn’t paid the bill, I was going to be given a county court judgment and be cut off.

“Even though I knew it was paid, I was listening and half of me was believing him. Then the doorbell rang and there was someone at the door so I said, ‘I’ll ring you back…’ and the line went dead.”

Cold Call is a new four-part psychological drama that tackles themes of revenge after fraud across modern Britain. 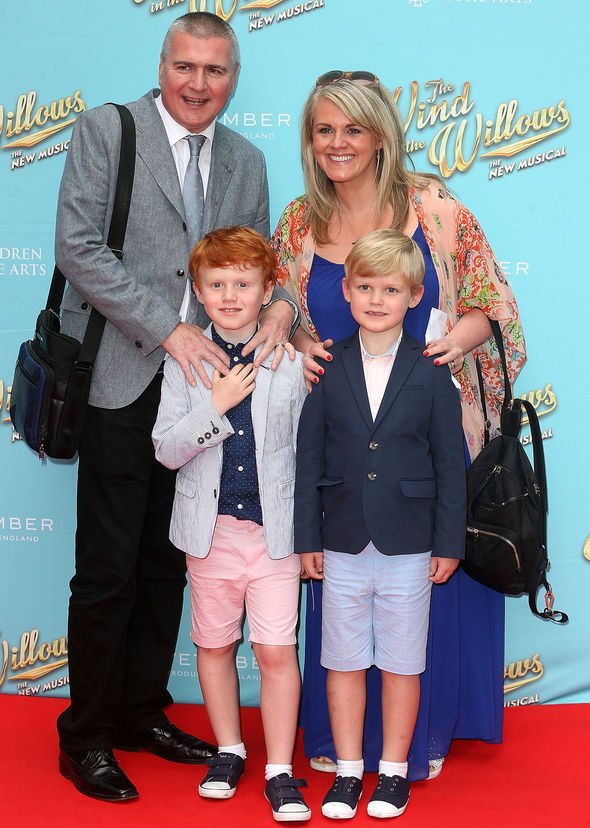 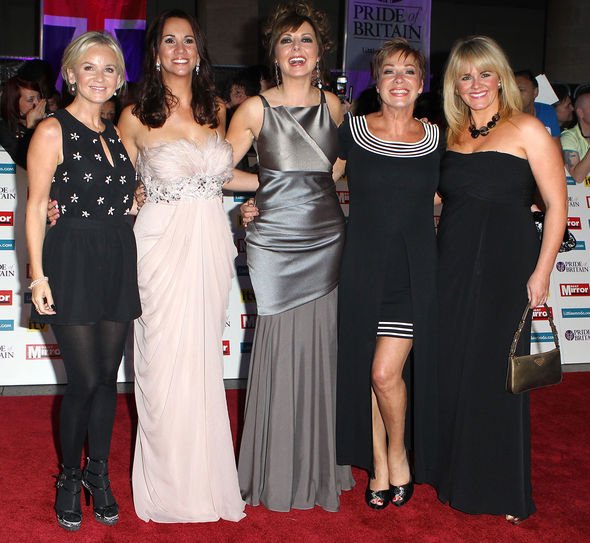 Joining co-stars Daniel Ryan, Paul Higgins, Taj Atwal and Dan Skinner, the Manchester-born actress takes the lead as June, a working-class single mother who becomes embroiled in a web of revenge when she decides to fight back against the scammers [Cold Callers] who steal every penny she has.

The former Coronation Street star has had a series of roles in the world of television, most notably, police drama Scott and Bailey, to sitcom Still Open All Hours with David Jason and hit comedy drama Mount Pleasant.

Meanwhile, the small-screen star has recently opened up about her family life with husband Steve White – the drummer from 80s British band Style Council.

The former Corrie star admitted she didn’t think about having her nine-year-old twins , Victor and Louie, until she had met her beau.

Sally was so busy on TV, it wasn’t until she had met her husband that the pair decided to give parenthood a chance.

Speaking to The Mirror, she spilled: “I thought it was made up, you know, that urge that you desperately want to procreate.

“I couldn’t believe it when it happened to me. I’ve got loads of extremely successful single women mates with massively full lives, and I thought that would have been me.”

She added: “It’s because of Steve that we have Victor and Louie. They’re brilliant, hilarious and cheeky and they’ve changed my life. I would die for those boys.”

Meanwhile, Sally will be back in Weatherfield for Coronation Street’s 60th anniversary documentary, Queens of the Street, later this year.

In addition, she’ll be appearing with Johnny Vegas and Sian Gibson for Gold’s Dial M For Middlesborough, a brand-new and hilarious murder mystery set in a caravan park.

Cold Call airs on November 18 on Channel 5 at 8pm.