“Since your [Swift’s] public statement last week there have been numerous death threats directed at my family. This morning I spoke out publicly for the first time saying I wouldn’t participate in a social media war. However, I came home tonight to find my wife had received a phone call threatening the safety of our children as well as other threats seen above,” Braun, 38, penned in an Instagram post on Friday, November 22.

He wrote, “I am certain there is no situation ever worth jeopardizing anyone’s safety. I assume this was not your intention, but it is important that you understand that your words carry a tremendous amount of weight and that your message can be interpreted by some in different ways. While disappointed that you have remained silent after being notified by your attorney 4 days ago of these ongoing [death] threats, I’m still hopeful we can fix this.” 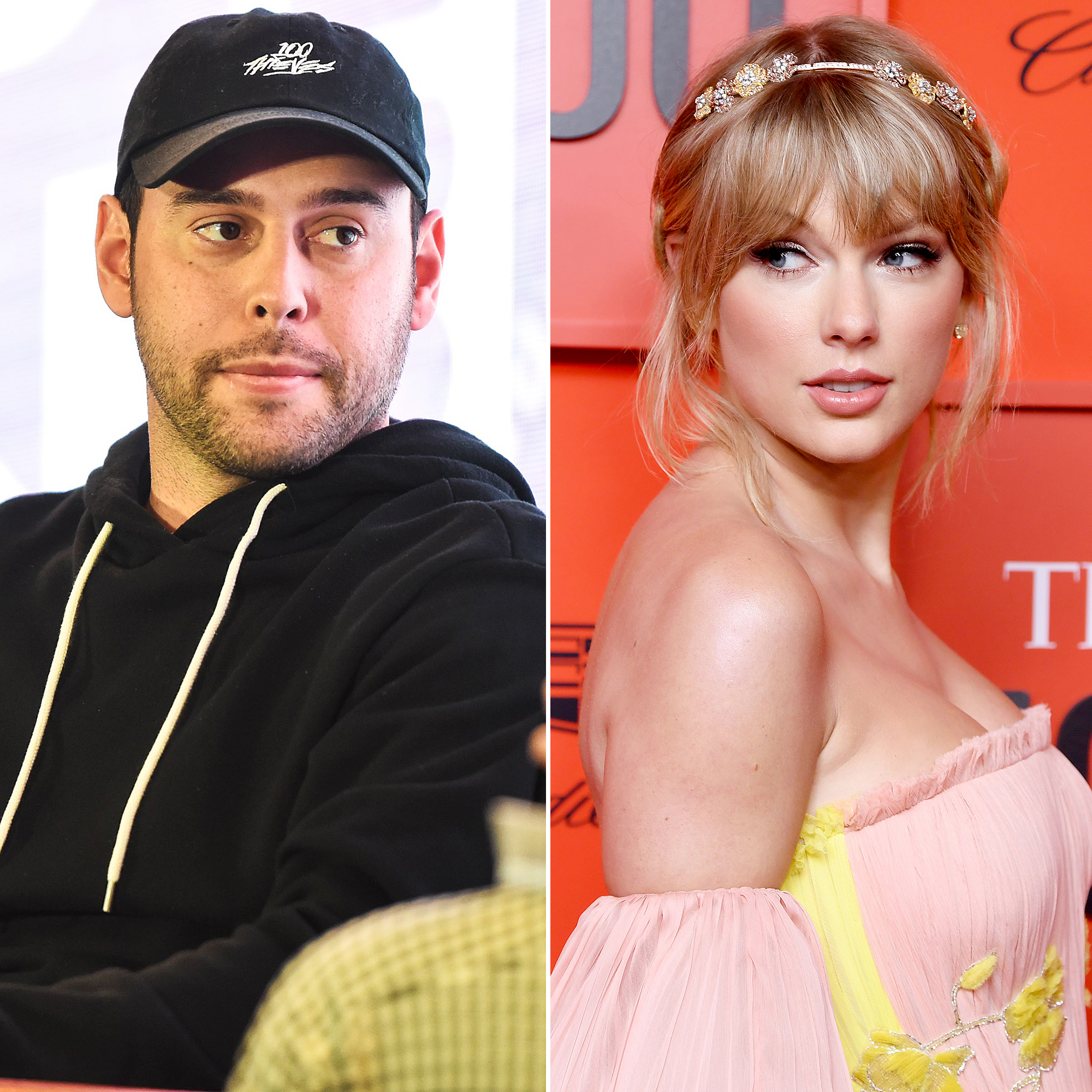 The manager concluded, “I will make myself available whenever works for you. Many have told me that a meeting will never happen as this is not about truth or resolution but instead a narrative for you. I am hopeful that is not the case. I’m right here, ready to speak directly and respectfully. But if you would prefer to make large public statements while refusing to work towards resolving things amicably then I just pray that nobody gets seriously hurt in the process.”

At the end of his post, Braun attached a screenshot of a death threat someone allegedly sent to him on social media. Braun and his wife, Yael Cohen, are the parents of sons Jagger, 4, Levi, 2, and daughter Hart, 11 months.

Swift, 29, accused Big Machine executives Braun and Scott Borchetta earlier this month of blocking her from performing a medley of her hits at the AMAs on Sunday, November 24, where she will be honored with the Artist of the Decade award.

“They’ll allow me to use my music only if I do these things: If I agree to not re-record copycat versions of my songs next year (which is something I’m both legally allowed to do and looking forward to) and also told my team that I need to stop talking about him and Scooter Braun,” the “Lover” singer posted on her Instagram Story on November 14.

The songstress ended her emotional statement with a plea for her fans to “let Scott Borchetta and Scooter Braun know how you feel about this.”

Braun addressed the drama publicly for the first time at the 2019 Entertainment Industry Conference on Thursday, November 21.

Big Machine released a statement to Us Weekly on November 18 claiming that the label and Dick Clark Productions reached an agreement to let Swift perform her old songs at the AMAs. However, the production company said it did not “create, authorize or distribute a statement in partnership with Big Machine Label Group regarding Taylor Swift’s performance at the 2019 American Music Awards.”

A source exclusively told Us the same day that the drama forced the Cats star to change her planned set at the awards show.

“Taylor has had to plan a different performance for the AMAs because Big Machine has not waived the re-record restriction provision and they have claimed the re-broadcast would be a breach of her contract,” the insider revealed. “Our show is taped to air later in over 200 countries, is available on video on demand and posts on YouTube after the live performance airs.”

A second source added that Swift “will not stand for bullying and wants to ensure this never happens to another artist.”