Hollywood has come together to celebrate Debbie Allen’s contributions to dance, film and television in honor of her new Netflix documentary Dance Dreams: Hot Chocolate Nutcracker.

Allen reimagines the classic ballet The Nutcracker annually in the Hot Chocolate Nutcracker, which she produces through the Debbie Allen Dance Academy. The performance has become a staple of the holiday season and a beacon of the power of inclusion in Los Angeles.

Dance Dreams: Hot Chocolate Nutcracker follows the choreographer, director, writer and actress using the skills that earned her multiple Emmy nominations, and a Golden Globe win and NAACP Image Awards that helped students at her eponymous dance academy prepare for the performance at their annual fundraiser. 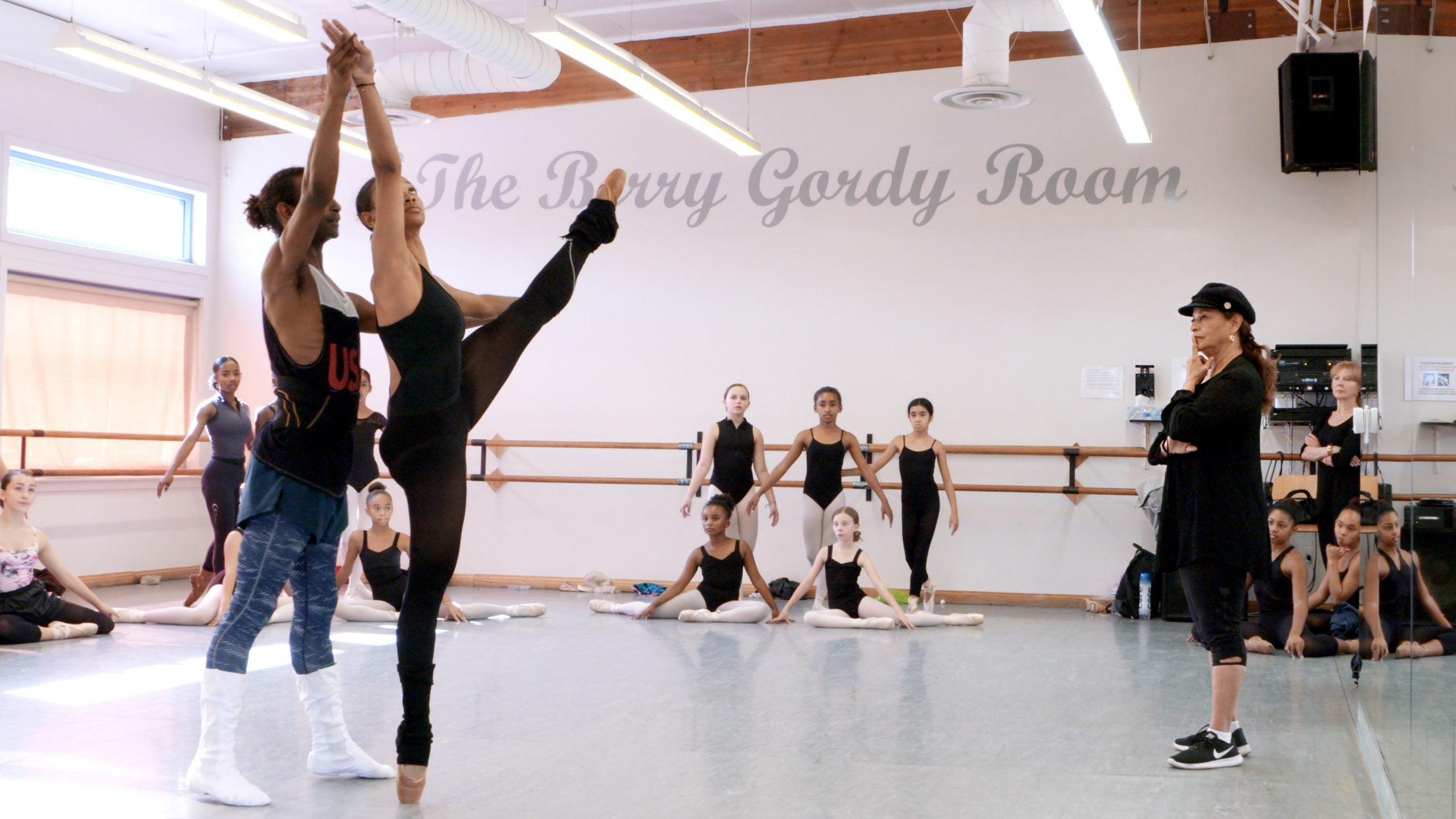 “Inspiration feels like too soft a word for what you mean to be as a Black woman director,” said DuVernay in one part of the video. “The ground that you’ve laid and continue to lay, I can’t thank you enough.”

In another part of the clip, Kerry Washington revealed Allen choreographed dance moves for an episode of Scandal she directed. “You have always been there for me with tough love and joy and strength. You inspire me as an actor, as a teacher, as a friend, as a director, as a wife, as a mother, as an entrepreneur, as a human being,” Washington told Allen.

Celebrities aren’t the only one touched by Allen’s work. The documentary features first-person interviews with the star’s family, the Debbie Allen Dance Academy’s prestigious dance teachers, and their inspirational students. It was produced by Shondaland.

Check it out below.