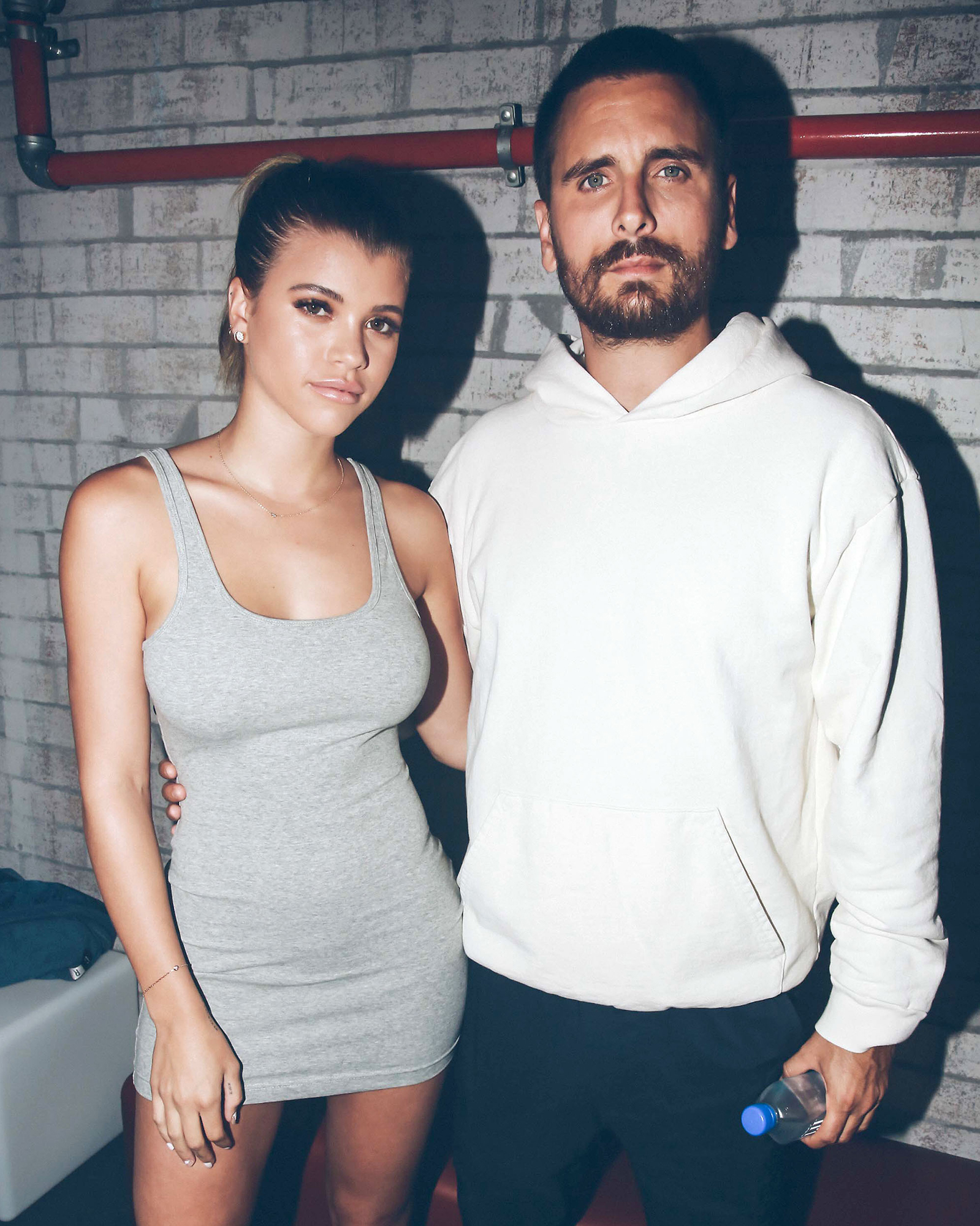 Richie, 21, posted a photo of their looks on Instagram on Thursday, October 31. The model donned a black-and-white striped dress and rocked a high ponytail with short bangs. She completed the look with sculpted brows, a smokey eye and a bold red lip.

Disick, 36, wore a red-and-white striped shirt with a sherpa collar, which he left unbuttoned, over a white T-shirt. He also wore red pants and sported a new blonde hairstyle.

Lionel Richie‘s youngest daughter also posted a photo of the Barbie and Ken dolls they were trying to recreate. The looks were similar except Richie opted for a dress instead of a swimsuit and Disick wore pants instead of shorts.

The couple, who began dating in 2017, have slowly started to become more open about their relationship. In September, Richie appeared on the season finale of Disick’s series, Flip It Like Disick, where the pair discussed moving to Malibu together.

During the episode, Disick praised his relationship with Richie to the camera. “I think it’s hard, anywhere, to find somebody that you can be comfortable with. The truth was, without her, I was always looking for somebody or something,” he said. “She’s definitely been that little piece that’s calmed me down and made me a better man and made things easier in my life.”

However, the duo have encountered some bumps in the road. Richie also made her Keeping Up With the Kardashians debut on October 6. In the episode, she and Disick take a family vacation with his ex-girlfriend Kourtney Kardashian and their children, son Mason, 9, daughter Penelope, 7, and son Reign, 4.

“You’re a lot more sophisticated with me when Kourtney’s around,” Richie tells Disick in one scene. Kardashian, 40, also calls the vacation “bizarre.”

Despite the awkwardness, a source told Us Weekly in September that Kardashian is “happy” for Disick and Richie.

“Kourtney thinks Sofia brings out the best in Scott,” the source said. “Kourtney and Sofia share a common background and lifestyle, and Sofia is easy to get along with and is a normal girl.”