Sheridan Smith’s rendition of the late Dame Vera Lynn’s iconic wartime anthem ‘We’ll Meet Again’ will air this weekend, during an event to mark 75 years on from the end of World War 2. The ‘Funny Girl’ star, 39, will join a roster of celebrities including Joanna Lumley, Hugh Bonneville and royal Prince William in the BBC’s show to remember Victory over Japan Day (VJ Day). She rose to fame as a comedic actress on the sitcom ‘Two Pints of Lager and a Packet of Crisps’ before she progressed onto serious portrayals, including a biopic of the late Cilla Black. But in candid comments, Smith revealed her fears of inadequacy and how she didn’t feel worthy of larger roles.

For much of her early career, Smith felt she was being typecast in parts where she portrayed “scrubs, chavs or slappers” in TV sitcoms before her big break.

Her musical talent – which she honed in childhood while performing alongside country-and-western duo parents Marilyn and Colin, known as The Daltons – was recognised in the West End production of ‘Legally Blonde’.

Initially she shied-away from taking on more serious roles and favoured the comfortability of comedies, because she didn’t feel she could pull it off.

She said: “They were such fun parts. ‘Two Pints of Lager and a Packet of Crisps’ was like [the] university years [I didn’t have] and then came ‘Benidorm’ and ‘Gavin & Stacey’, both of which held different elements of me.

“Nobody ever implied that I couldn’t play a posh role but, to be honest, I didn’t really know that I could do them.”

Her self-doubt and fear manifested itself on Twitter, where she confessed “Hate myself sometimes” in one post to her self-described “Twit Fam”.

Smith’s lack of confidence remained despite the endorsement of a number of celebrities, including ‘Rain Man’ actor Dustin Hoffman, who was “so moved by her performance” in the WW2 play ‘Fare Path’ that he cast her in his directorial debut film ‘Quartet’. 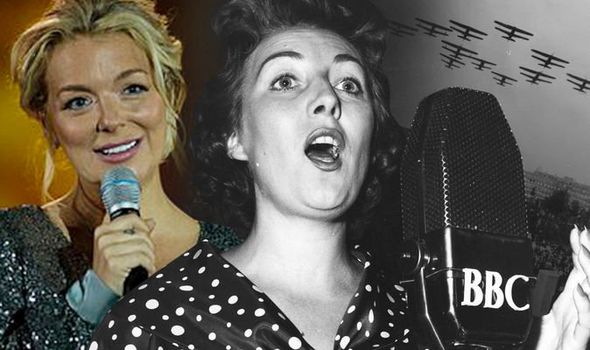 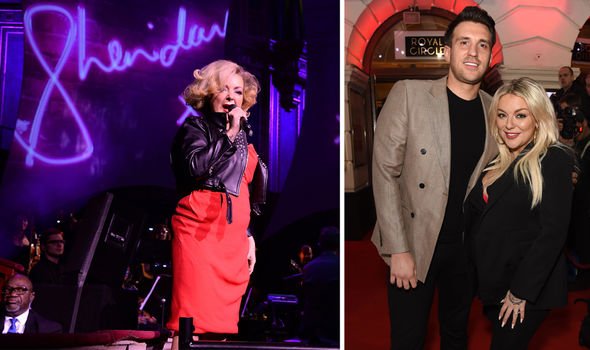 Even while on ‘Who Do You Think You Are?’ in 2014 – a show whose focus is typically reserved for nationally beloved figures – she told the Telegraph that same year that she felt it was all “cringe-worthy”.

Smith said: “I’m just doing really stupid things all the way through and I keep saying ‘wow’ all the time.”

Self-doubt seemed to regularly plague the star, whose mother often tried to correct her critical thoughts – in a revealing comment she said: “I’m quite thick, you see.

“Although Mum will kill me for saying that because she’s always saying, ‘You’re not! You did your GCSEs!’”

The pressure of success took its toll too and she often fantasised about “running away” to “open a dog shelter abroad” – the insecurity was a stark contrast with her teenage self.

Smith said: “I never had any of this self-doubt when I was younger. When I first moved to London at 16 I was a real go-getter.”

More fame presented problems, she admitted: “Which sounds really stupid but it is a genuine thing 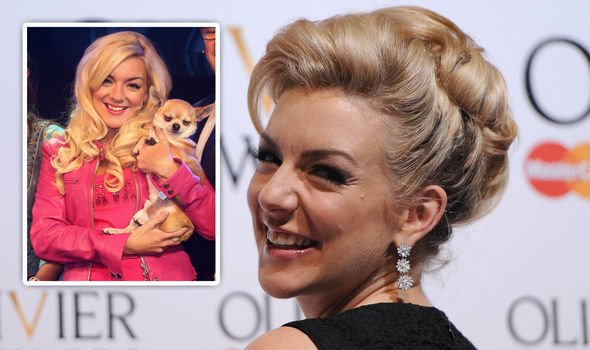 “I started having these panic attacks before going on stage, because once the bigger, leading-lady roles started coming in I did feel like I would be letting people down in some way.”

Her mental health took another hit in 2016 after her father Colin died from cancer, the following year she told The Sunday Times: “My life was falling apart and I didn’t tell anyone.

“I was totally terrified that I was going to come unstuck, that I couldn’t hold these feelings of insecurity in much longer without it coming to a head.

“My dad getting cancer triggered it, but it had been a long time coming.”

Smith, now engaged to Tinder date Jamie Horn, gave birth to son Billy in May and gushed that she was “overwhelmed with love” for their new arrival.

She seemed more optimistic about the future, when she claimed to be “super excited for 2020” because she was about to take on her “most important role to date”.

The post included emojis of a pregnant woman and a woman cradling a newborn baby – a hint at her excitement for motherhood.

This weekend, her tribute to Vera Lynn will be heard during the VJ Day 75 celebration, which is due to air on August 15 from 8.30PM on BBC One.

This is the first time she has performed publicly since welcoming her new arrival and will honour her muse, Dame Vera, known as ‘the Forces’ Sweetheart’, who passed away in June at the age of 103