Home » Celebrities » Shirley Ballas: ‘It was an issue for me’ Strictly judge speaks out on boyfriend Danny

Shirley Ballas: ‘It was an issue for me’ Strictly judge speaks out on boyfriend Danny

Strictly Come Dancing judge Shirley Ballas, 59, has been dating her pantomime co-star Daniel Taylor, 47, since February. They have since posed for a series of loved-up snaps and have gushed about each other in interviews.

Despite the pair seeming to be in love, Shirley admitted the pair were worried about their relationship working at first due to their 12-year age-gap.

In a candid interview, the mother-of-one began by admitting comments about her being older than her beau used to bother her.

She said: “It makes me cross when he is described as a toy boy. 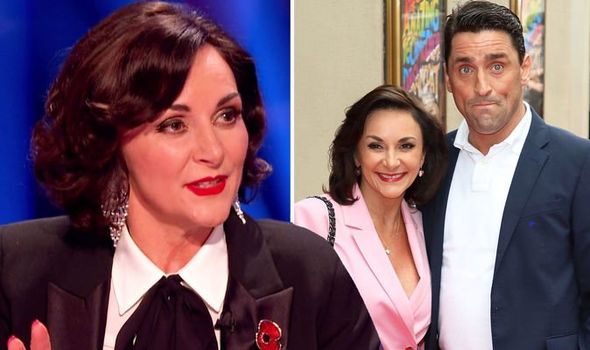 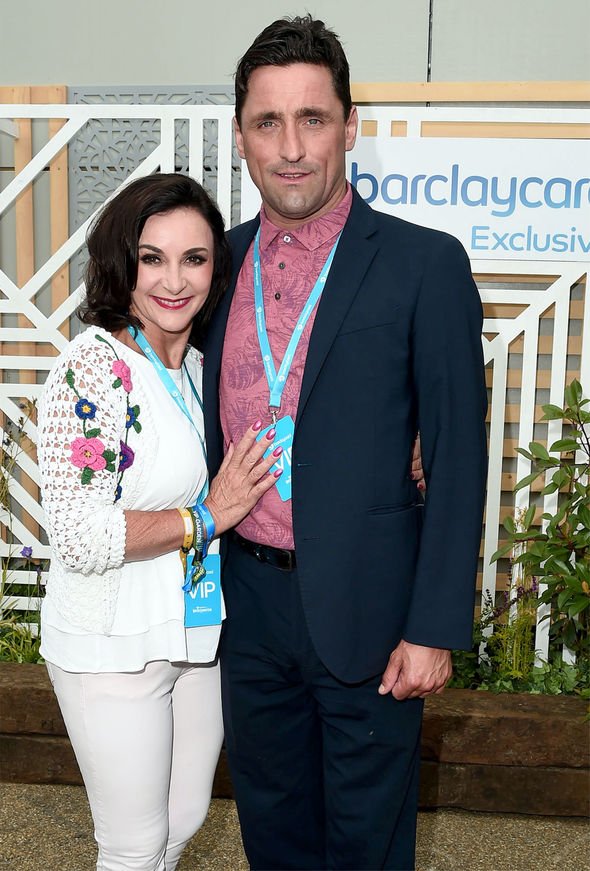 “You can have a man who is 25 years older than his girlfriend and no one says anything.”

She added to Saga magazine: “When I first got together with Danny it was an issue for me, and we sat for many hours talking about it.

“I don’t want to go into a relationship that can’t go anywhere. I don’t want his son, aged eight, to get to know someone who is here today and gone tomorrow.”

The pair first set eyes on each other when they both starred in the pantomime Jack and the Beanstalk last year. 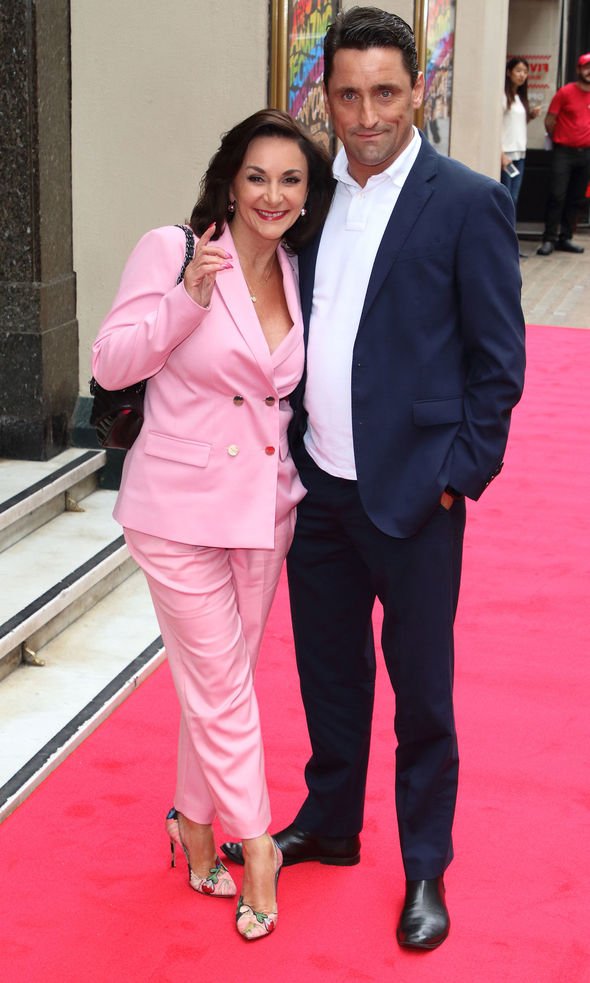 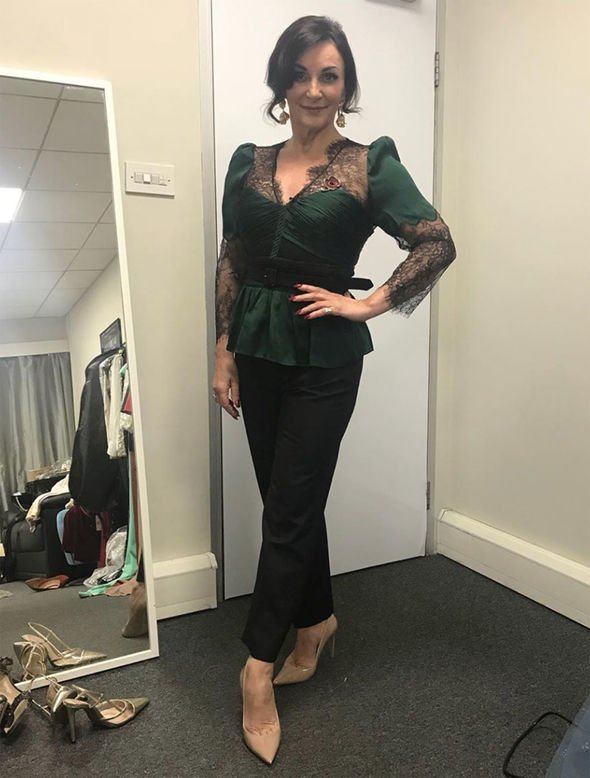 The professional dancer has previously said they were good friends but got together after Shirley helped him through a hard time with a former partner.

Back in August, the judge said is ready to tie the knot with Danny.

She told The Sun: “I would marry him tomorrow, if he asked me.

“If this is what love is I have never experienced it before. I met him in late November and he was going through a difficult time with his ex.

“I met him at a difficult time in his life and we became friends first. We did not get together until February as a couple.”

Shirley has been married twice in her lifetime; first to Sammy Stopford followed by Corky Ballas, who she shares 33-year-old son Mark Ballas with.

Back in October, Shirley praised her beau for supporting her after she had her breast implants removed.

The Rumba queen had her implants removed after cancer scares in her family.

Following her surgery, she took to Instagram to thank her family, friends and fans for their help.

She wrote: “So many cards and beautiful flowers and candles. Thank you for all the well wishes it means so much to me.

“All the FaceTime calls and funny messages made me smile. To my dear friend @karenmarcus1960 who was on hand for anything I needed along with my mother @rich.audrey thank you.”

She went on to say: “Kindness is such a beautiful thing, and knowing people are truly thinking of you means the world.”

Seemingly reflecting on the excessive trolling she has received from Strictly viewers, she added: “I’ll take love over hate any day of the week.”

Shirley went on to thank her son Mark Ballas, his wife and her niece for their support before gushing over her “best boyfriend ever”.

“To everyone have a beautiful day and go out and make some one smile,” she added. “

Strictly Come Dancing continues tonight at 7pm on BBC One.