Siegfried Fischbacher has died. The legendary Siegfried & Roy magician died in Las Vegas on Wednesday from pancreatic cancer, ET can confirm. He was 81. Siegfried’s death comes eight months after his longtime collaborator, Roy Horn, died due to complications from COVID-19.

Following Roy’s death in May, Siegfried released an emotional statement to ET, sharing, “Today, the world has lost one of the greats of magic, but I have lost my best friend. From the moment we met, I knew Roy and I, together, would change the world. There could be no Siegfried without Roy, and no Roy without Siegfried.”

Throughout their long-running career, Siegfried & Roy became Las Vegas legends, maintaining a four decade-long run of their act, which included both illusions and animals. 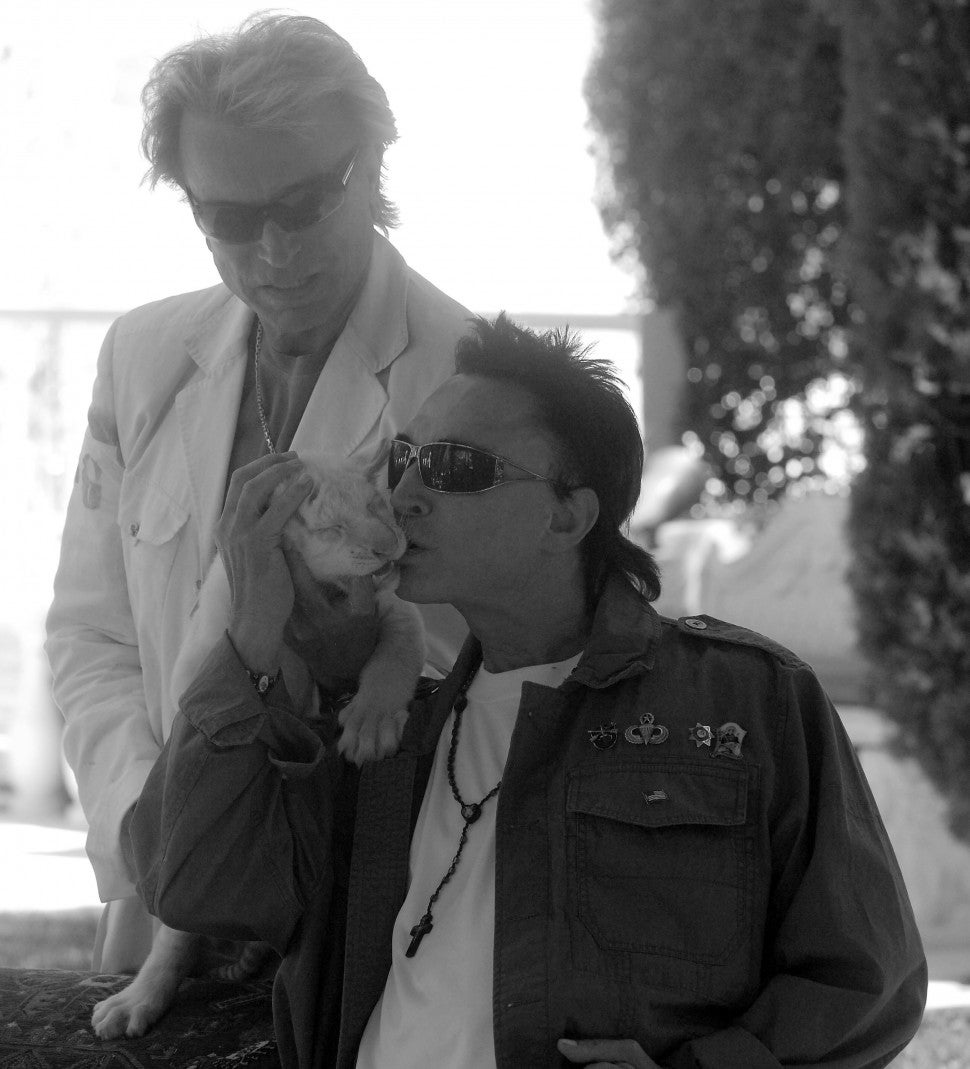 Siegfried was born in Rosenheim, Germany, on June 13, 1939, where the purchase of a magic book as a young child set in motion a life-long love for the art.

Siegfried and Roy met in 1957 while working on a cruise ship, and the former enlisted the latter to assist during the nightly magic show.

After the show, Roy asked the question that changed both of their lives: “Siegfried, disappearing rabbits is ordinary, but can you make a cheetah disappear?” After a pause, Siegfried said, “In magic, anything is possible.” And thus kicked off a 50-year career.

“We did what we did out of love, not for success or money,” Siegfried once said. “We had a deep respect for each other. We literally raised each other: I created Roy and Roy created Siegfried.”

Beginning at 8 a.m. PT on Thursday, all MGM Resorts marquees will honor Siegfried with his image

Funeral services will be private with plans for a public memorial in the future. In lieu of flowers, donations can be made to the Cleveland Clinic Lou Ruvo Center for Brain Health (www.keepmemoryalive.org).