Simon Cowell, 60, has stunned fans due to his very different appearance on The X Factor: Celebrity this year after losing 20lb in weight in a bid to get healthier. The businessman’s friend and co-star Sinitta, 56, has taken credit for his new look and explained she encouraged the TV personality to lose weight as she became concerned about how his lifestyle was impacting his well being.

In an exclusive interview with Express.co.uk, Sinitta claimed Simon’s slimmer physique is “all down to her”, but insisted she didn’t “fat shame” him.

She divulged: “People said, ‘Sinitta fat shamed him’, which is actually really mean like that I was horrible to him.

“It wasn’t like that at all. It was just everything about him. He looked unhealthy, he looked like his father to me.”

Sinitta added: “So I had a very gentle, loving, whisper in his ear and said, ‘You know what? You need to get healthy’ and he was very gracious and accepted it and was like, ‘Yep, got it.’ 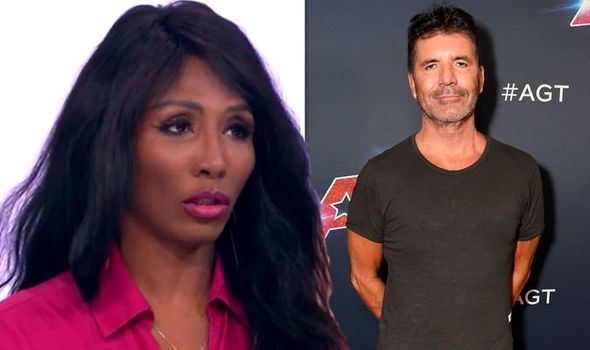 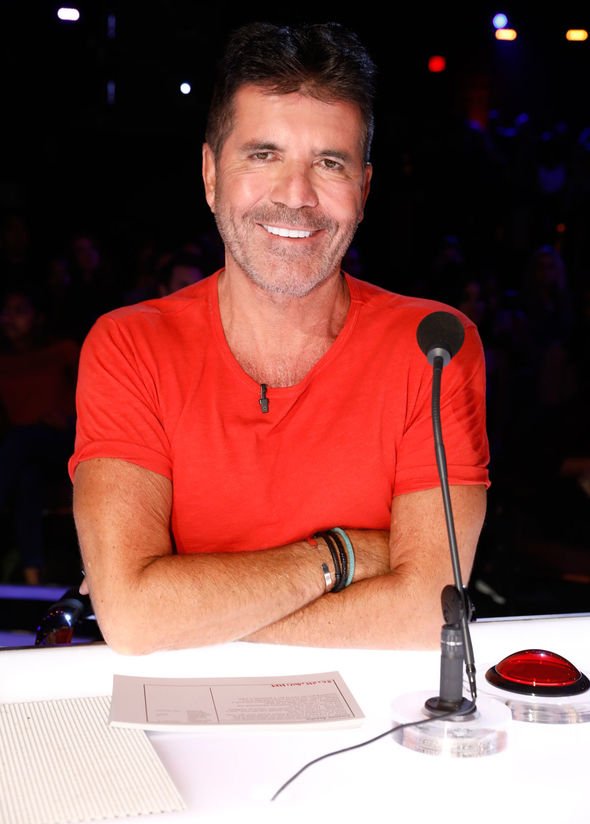 “And he said, ‘You’re not going to recognise me the next time you see me’ and he just cleaned his act up.”

The singer explained she worried about her pal and “felt as if he was drowning” by focusing on his busy career and neglecting his health.

She recalled: “You know you can tell when you look at someone’s face and I felt as if he was drowning, like he was there but it wasn’t really him.

“When he got healthy and you could just hear it in his voice and see it in his eyes, his energy, he was sleeping all day and being up all night living on this different time zone.” 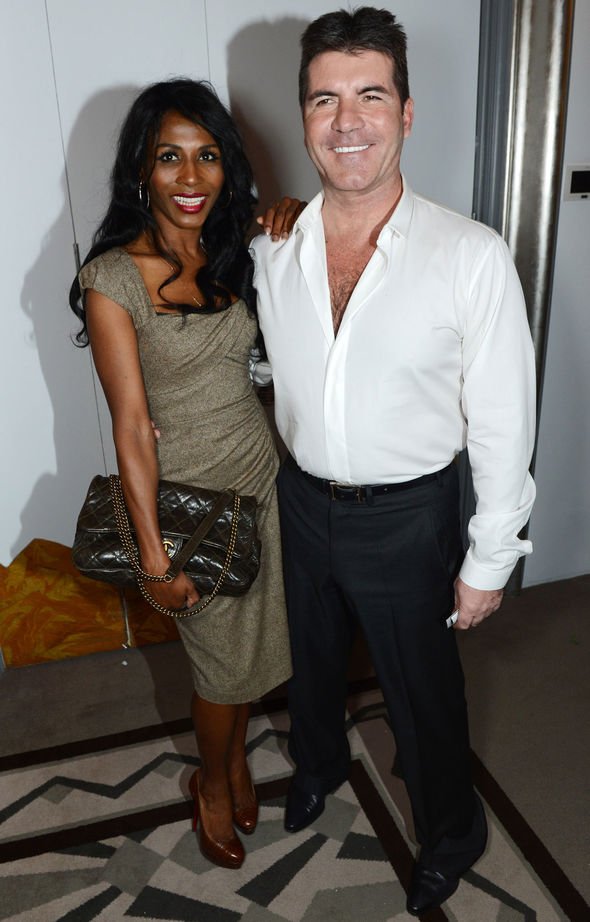 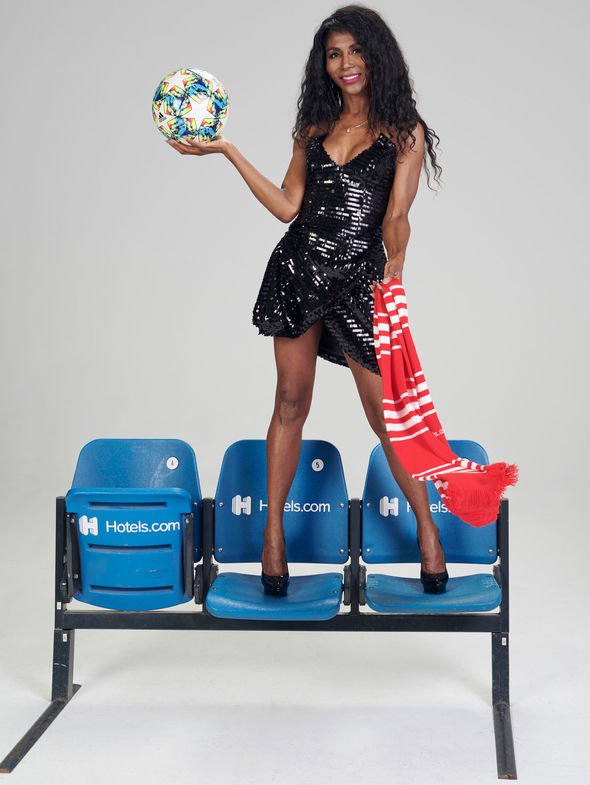 Detailing Simon’s transformation, she continued: “I used to tease him that he was Dracula and he could never see daylight, but now he gets up before me.

“He gets to see the sun and he’s just a happy, healthy man and he’s got this gorgeous child who he has to stay healthy for as well.”

However, in spite of Simon’s positive healthy outlook, some fans have voiced their fears about his slender figure.

Speaking about the shocked reaction from some social media users, Sinitta pointed out: “I think what you’ve got to realise is if you saw what this man was eating and drinking, his body is still adjusting.

“When you cut out sugar, dairy, gluten, red meat and most alcohol, that’s a lot of calories and when you’re eating healthy food to make up the same amount of calories you’ve got to eat non-stop.”

Elsewhere, Sinitta is shining a light on female football fans’ passion for the sport in relation to Hotels.com’s recent survey.

The star, who is a Chelsea fan, said many people are surprised when she speaks about her love of the beautiful game.

While discussing the results of the survey, she admitted: “I realised that I do like football but I’m probably not as obsessed as a lot of women are.

“It says 71 per cent plan holidays around the matches, that’s extreme, and some would travel miles to see games.

“When I’m at home and something’s on I’ll watch it. I have been to Wembley a few times to watch the finals but I’m not a season ticket holder and in the most sexist horrible way, the thing I liked most about football was footballers, especially as a young girl with beautiful fit men, what’s not to like?”

The X Factor: Celebrity continues tonight at 8.10pm on ITV.