Sir Michael Parkinson has confirmed he will tour Australia with a live show this October. For more than three decades the national treasure interviewed the world’s biggest musicians, actors, comedians and athletes on his popular chat show. The questions will be turned on him in a string of live chats scheduled in Australia.

Sir Michael was knighted for his services to television in 2008.

While he shows no sign of slowing down, at 84 the star has hinted this Australian tour may be his last.

He will talk in Perth, Adelaide, Sydney, Melbourne and Brisbane. 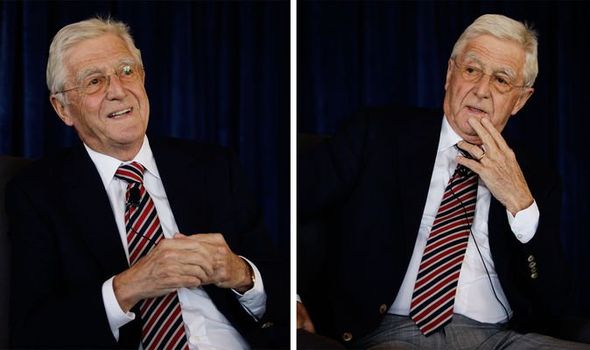 While Sir Michael was famous for his skilful interview style, he’ll be the one interviewed on this new tour.

Sir Michael’s son Mike will quiz his father in front of a live audience.

The Yorkshire-born TV presenter revealed there were several ingredients to a good interview. 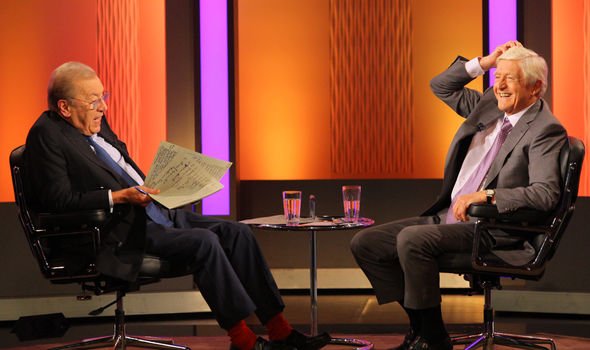 He told ABC Radio Adelaide: “You’ve got to do the research, you can’t back off that.

“You can’t just go and wing it, that doesn’t work at all.

“The important thing [is] to get them settled as quickly as possible — get them to lean forward and trust you enough to sort of open up to you.”

He told the host: “He was the biggest star — he didn’t need the publicity, didn’t need to be bothered with interviews, with pesky journalists.

“I admire him so greatly and I met him but the once, and I was introduced to him.

“Twenty minutes later I’m leaving, and I said ‘goodnight Mr Sinatra, thank you for inviting me’, and he said ‘goodbye David’ — so I thought I’ve made a real impression there.” 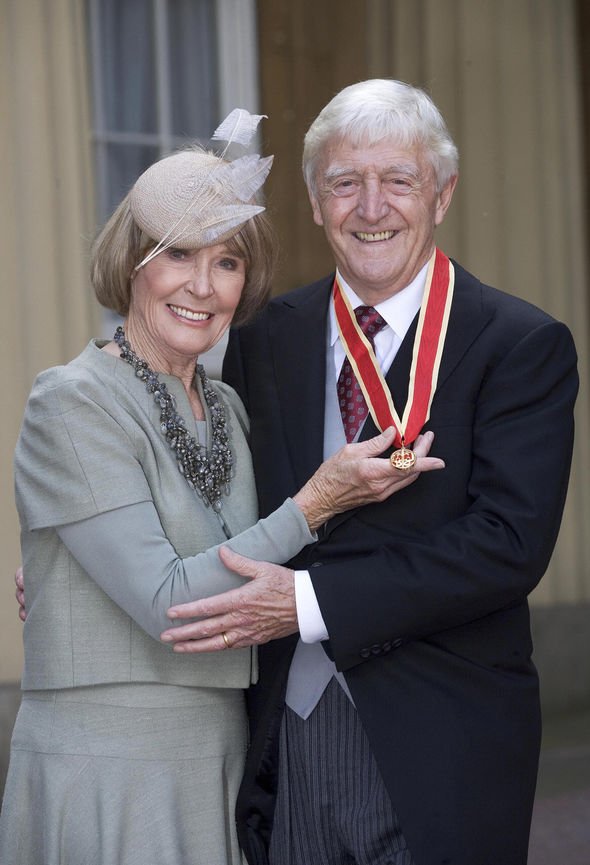 Will Parkinson tour the UK?

Michael will embark on his UK leg of the tour next month.

This is when Michael Parkinson talks in the UK.