It’s been two months since Sophie Turner welcomed her first child with Joe Jonas, but we’re only now getting a glimpse at her pregnancy!

The Game of Thrones alum returned to Instagram on Sunday after a six-week hiatus with never-before-seen maternity photos taken ahead of Willa Jonas‘ birth! It’s an unexpected move from the actress, who maintained a low profile while preggers and never confirmed the news she was expecting.

Sophie uploaded three new pics to her social media page, one of which she can be seen rocking a green bikini (above) while soaking up the vitamin D! Another snap, also apparently taken by hubby Joe, showcased the 24-year-old in another swimsuit, playing in the pool with their golden retriever pup!

And in a final photo, Turner cradled her growing baby bump in a pair of pink and white, striped Hotel Bel-Air pajamas!

Take a look at them all (below):

Considering how long it’s taken to get a glimpse of these shots, we can only imagine how much longer it’ll be before we see the first pic of Willa!!

We can’t blame them for being too busy with the 2-month-old to share! 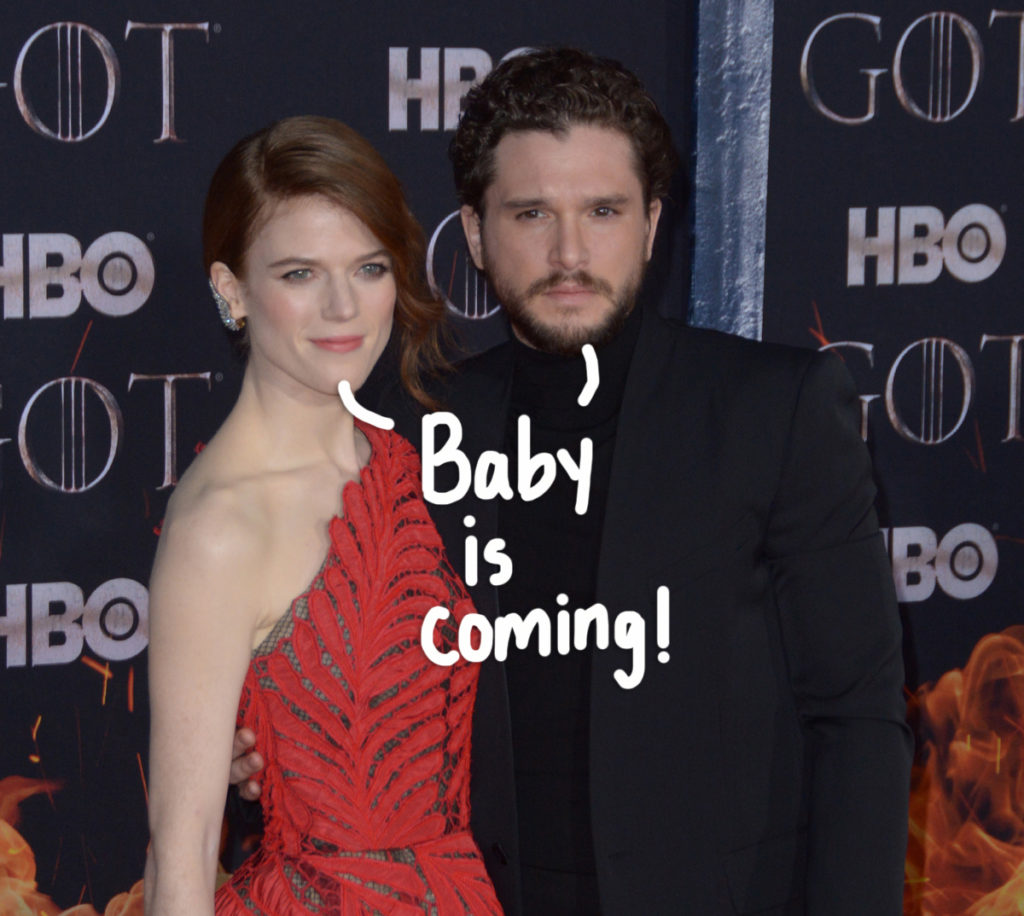 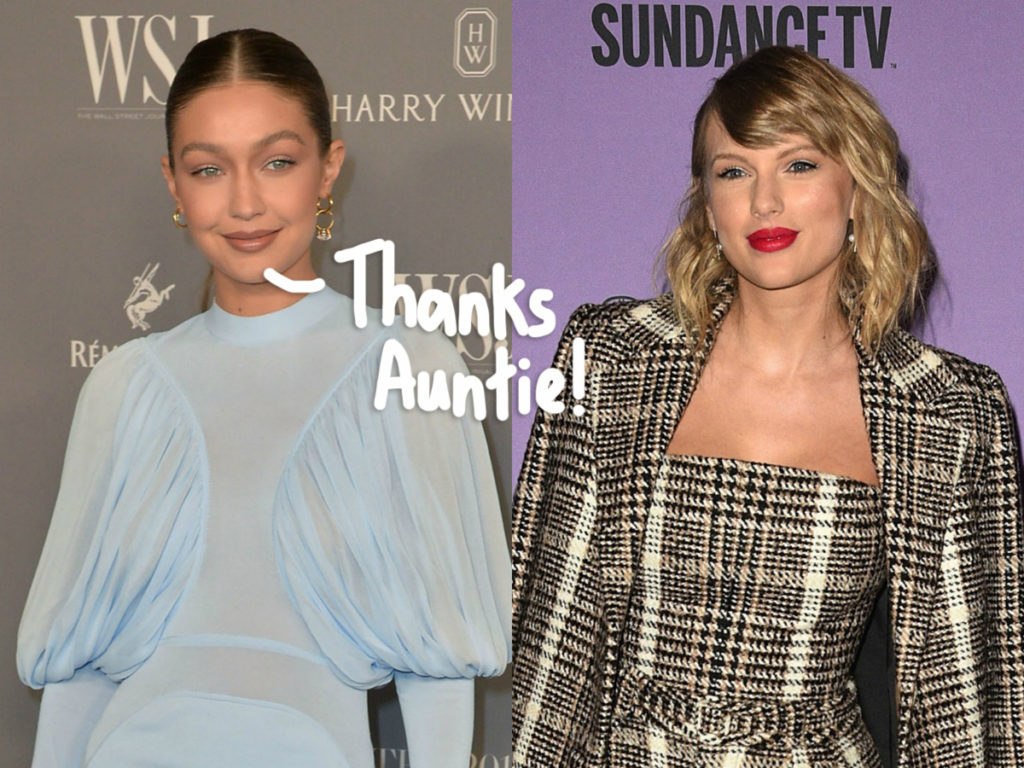 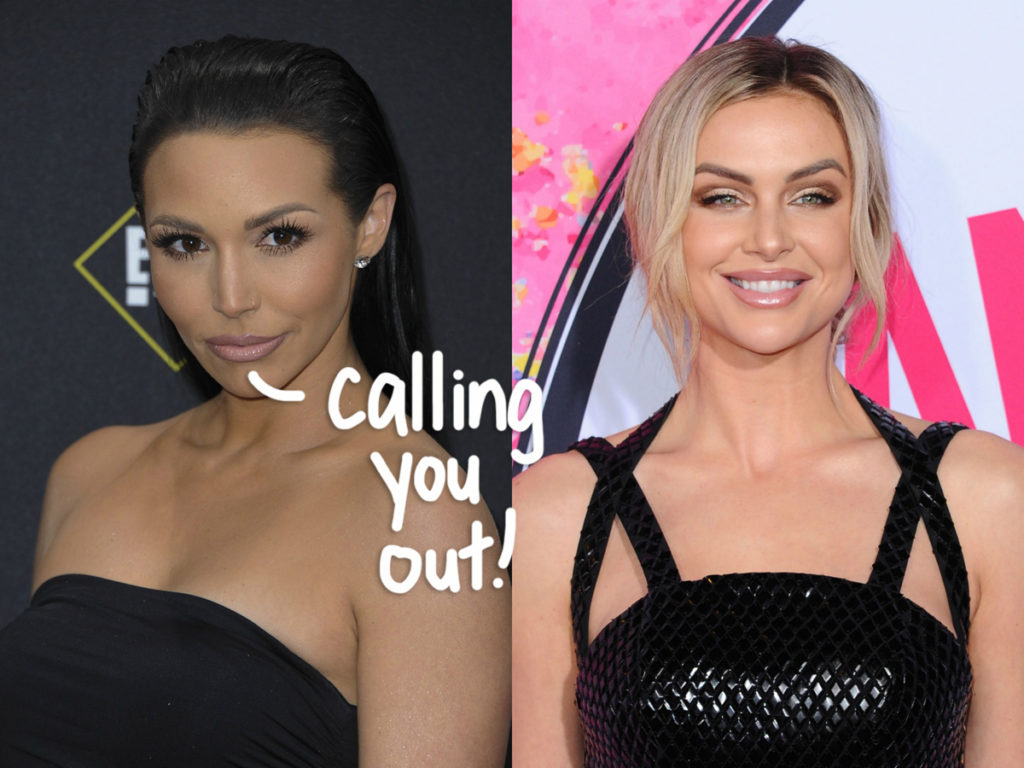 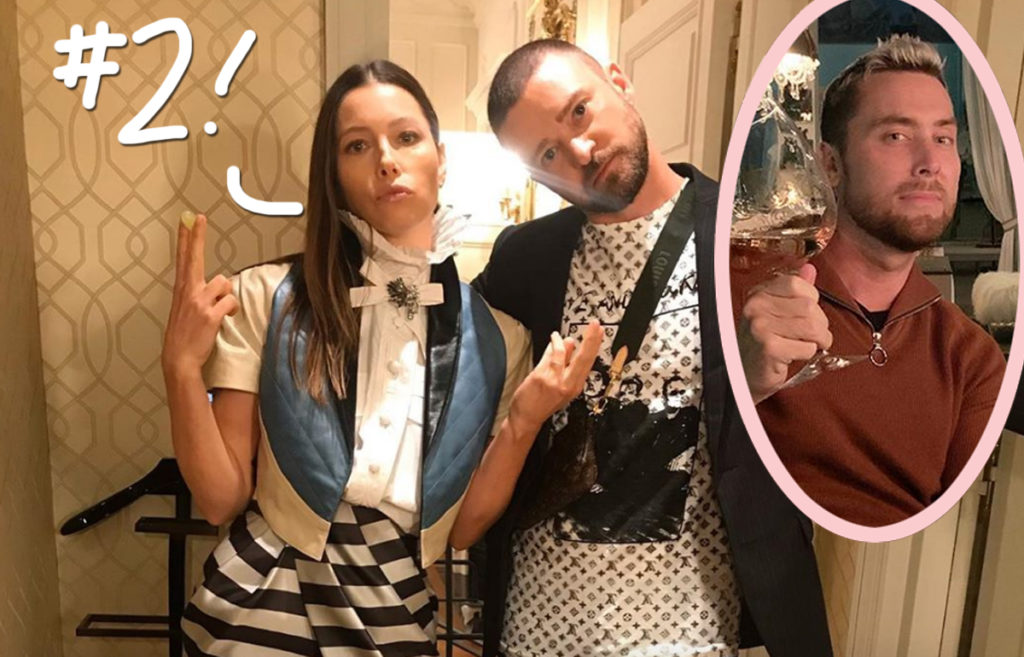