In one of Syrian-born artist Mohamad Hafez’s stunning 3D pieces, a figurine of the Virgin Mary stands before an ornate portal, her hands joined in prayer. The building around her, rendered in plaster, paint, rusted metal and found objects, is blasted to ruins.

The artwork is titled “Why Have You Forsaken Us?”

Hafez created the piece in 2017, in the midst of the civil war that has devastated the country of his birth, and reduced architectural treasures to smoking rubble. He constructed the work in Connecticut, where he lives, far from his native Damascus – a place that, for him and for so many others forced from their homeland, exists only in memory.

The Oscar-shortlisted short documentary A Broken House, directed by Jimmy Goldblum, reveals the artist at work, carefully building and decorating his miniatures. And then damaging them.

‘A Broken House’ Trailer: In Oscar-Shortlisted Doc, An Artist-Architect Damages His Own Work, On Purpose 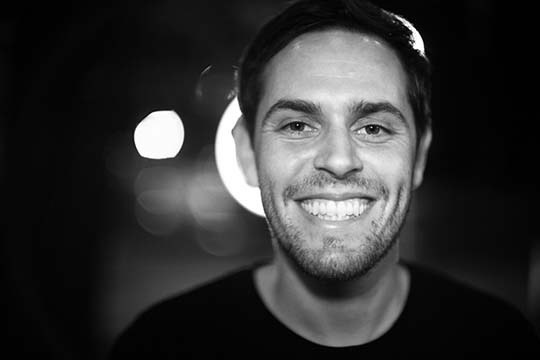 “Mohamad’s art is staggering when you see it in person,” Goldblum tells Deadline. “He creates a perfect sculptural rendition of a Damascus cityscape. And then he destroys it. To him, the only way he could capture the sort of brutality of the war was by almost embodying the very process of war himself.”

Hafez came to the United States in 2003 to study architecture. As an Arab and Syrian national, it was difficult to get a visa in post-9/11 America, and the single-entry permit he obtained meant that if he left the U.S. to visit home, he would not be allowed back. Effectively marooned in the U.S. and missing his birthplace, he began to rebuild it in his studio. 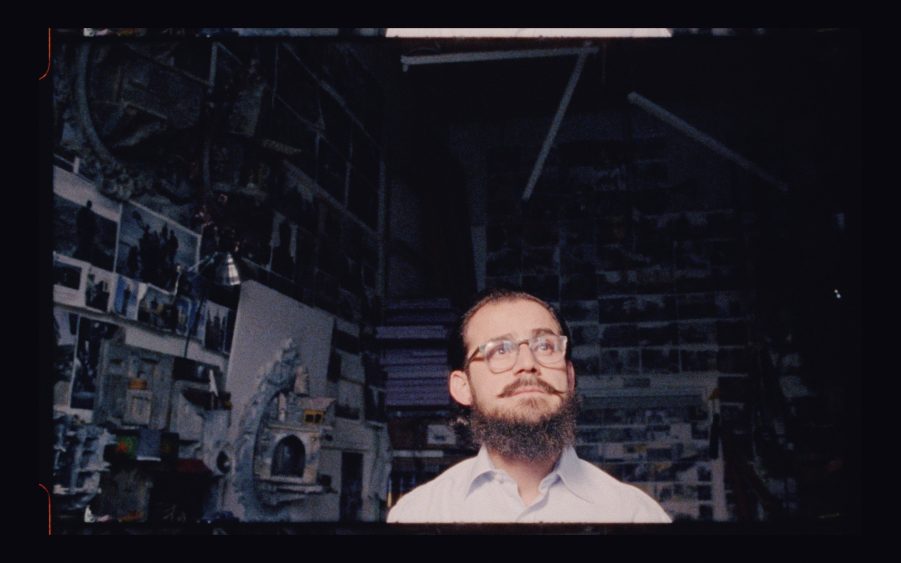 After the Syrian civil war began in 2011, the places he had cherished as a child were being blown to bits. Hundreds of thousands of Syrians have been killed and millions displaced, including Hafez’s family.

“Mohamad’s parents had to flee Damascus and come and live with him in New Haven, Connecticut, and then his four siblings got scattered to four different countries,” Goldblum says. “His sister became a boat person, ended up in a refugee camp in the north of Sweden.”

His parents later split up; Hafez’s father, trained as a surgeon, remains in the U.S., while his mother returned to Damascus.

“She comes [to the U.S.] and she’s a second-class citizen. She doesn’t speak English that well,” Goldblum notes. “People look at her a certain way. Of course, she’s safe, but she’s isolated, and she would rather be in a war situation with her sisters in her culture than feel alone.”

Hafez is not only a gifted artist, but a renowned architect with the firm of Pickard Chilton. He’s got a green card, which allows him to travel internationally. But there are reasons that compel him to avoid Syria.

“He can’t go back to Damascus anymore,” Goldblum says, “because he’ll be drafted into the military” – forced into the service of the loathsome dictator, Bashar al-Assad. In the film he visits his mother in the closest nearby location.

“Beirut is only an hour away from Damascus by highway,” Goldblum notes. “But it’s a whole different world that he can’t return to.” 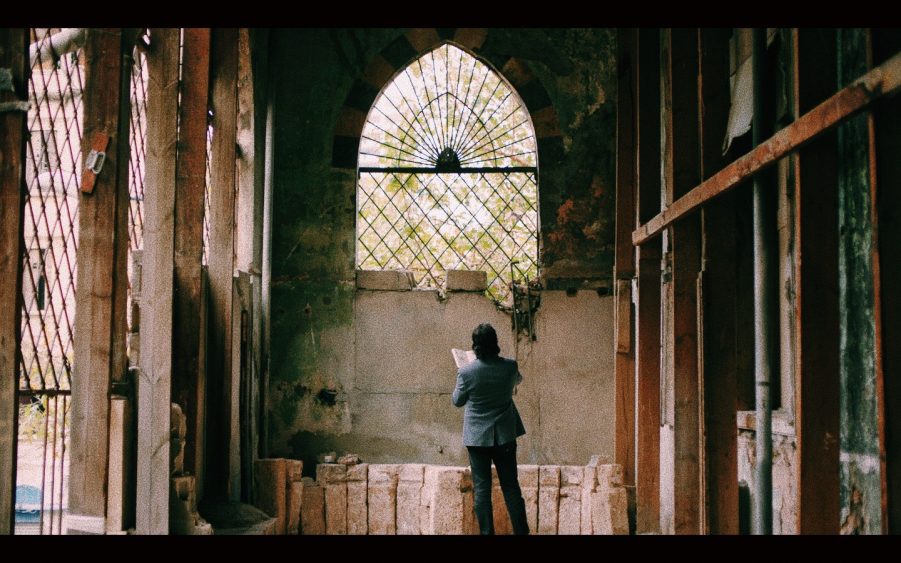 In that respect, Hafez shares much in common with refugees around the world. In 2017, he collaborated with writer Ahmed Badr – an Iraqi refugee in the U.S. – to create the multi-media installation “UNPACKED: Refugee Baggage.” The artist’s website says, “Hafez sculpturally re-creates rooms, homes, buildings and landscapes that have suffered the ravages of war. Each is embedded with the voices and stories of real people — from Afghanistan, Congo, Syria, Iraq and Sudan — who have escaped those same rooms and buildings to build a new life in America.”

Like the exhibition, the documentary is intended to reframe the perception of refugees.

“If you don’t understand that refugees come from a culture, then maybe you [believe] they are parasitic, that they’re taking from America, if all they are are tent people,” Goldblum states. “But these people came from homes and they came from cultures that they had to give up. And to me, it was enormously important to offer a corrective to that narrative, just like Damascus is the oldest inhabited city on the planet. Mohamad likes to say there’s doorknobs in Damascus older than the United States of America.”

The pandemic may have shifted the ability of Americans to empathize with refugees, Goldblum says.

“Covid has kind of shown us all a powerlessness, like, we all have missed weddings and funerals and birthdays. That’s been a global collective experience — and that’s been the refugee and immigrant experience to America since its founding… They’ve always had to give up everything,” Goldblum comments. “I think in Covid, we have no control over something as fundamental as our connection to our family or our homes. I just think audiences are really responding deeply to this feeling of immigrant and refugee homesickness that I don’t know that they would have two years ago.”

A Broken House is available on The New Yorker website. Unlike the way most documentaries are made today, it wasn’t shot on video. 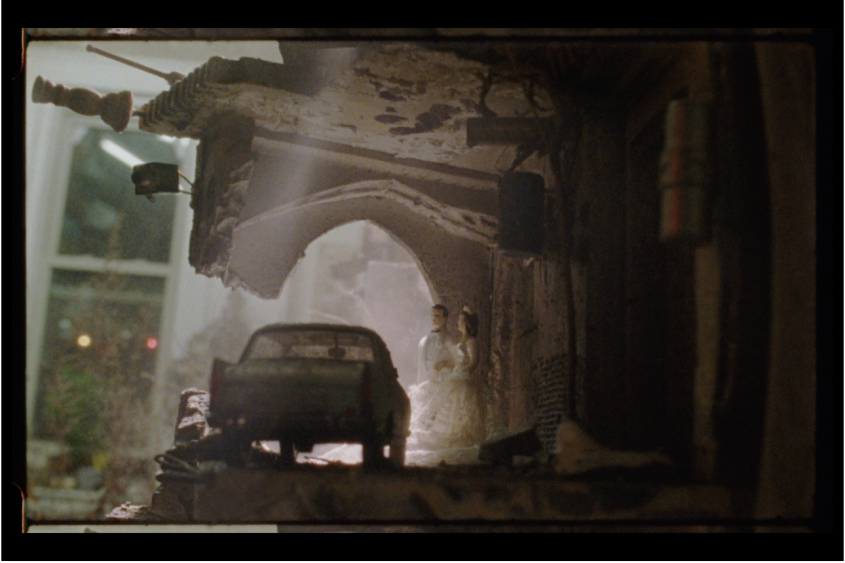 To immerse viewers within the artworks, he reached deep into a filmmaker’s toolkit.

“We used a snorkel lens, which is a very long lens, like in Hollywood films where you would build a model of New York and then you’d push the hurricane in,” he says. “The snorkel lens brings things to scale. All of a sudden, it allows you to blur the lines between Mohamad’s art world and the actual reality of the Syrian war… It creates a really interesting experience of being inside Mohamad’s mind.”

A Broken House qualified for Oscar consideration by winning two awards at the Palm Springs International Shortfest in 2021. It’s one of 15 shorts to make the coveted Oscar shortlist. Documentary Branch members are currently voting to determine the final five nominees. Goldblum recalls the moment of elation when he learned his film had been shortlisted.

“It was like the world’s biggest dopamine rush,” he recalls. “It’s really exciting and crazy and overwhelming.” 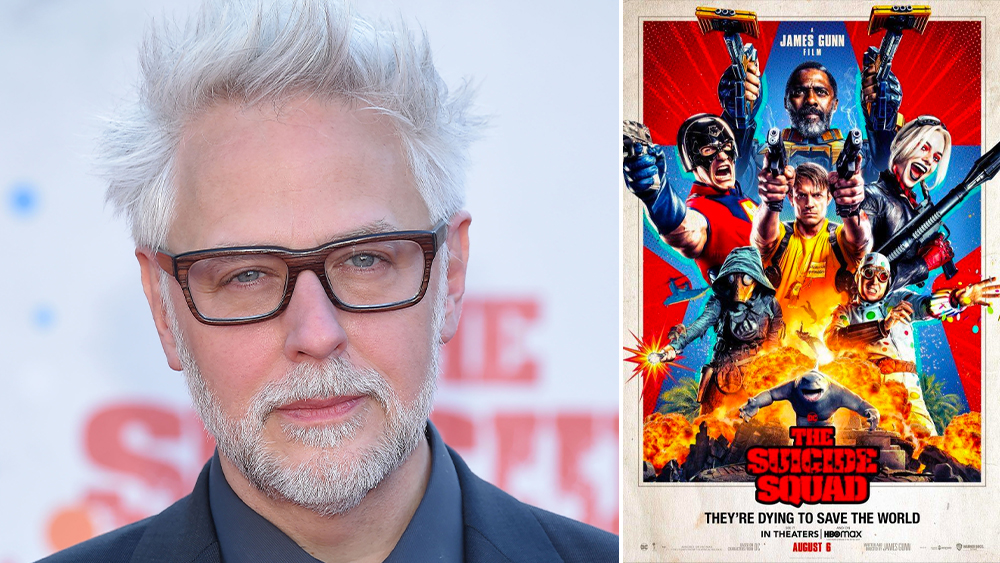 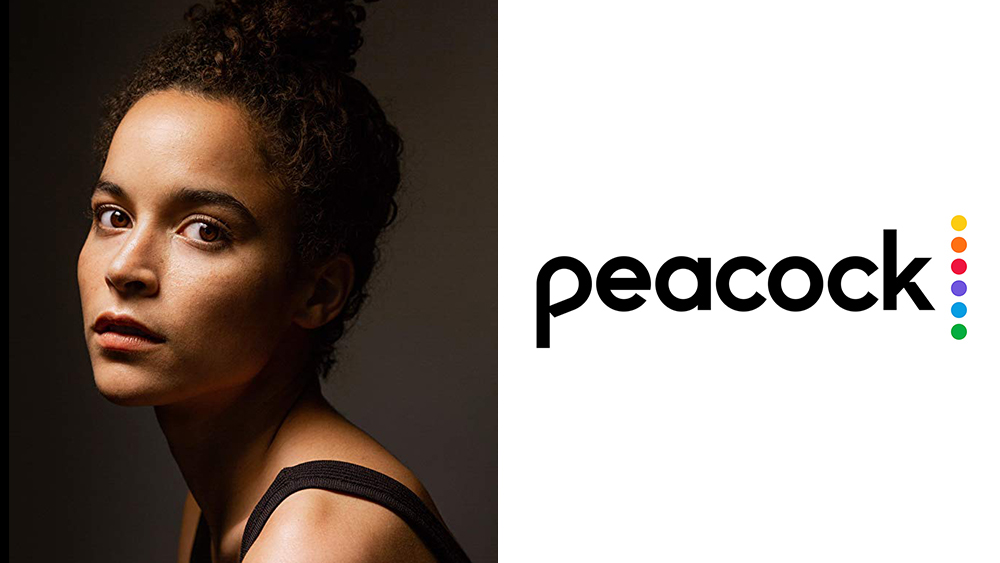 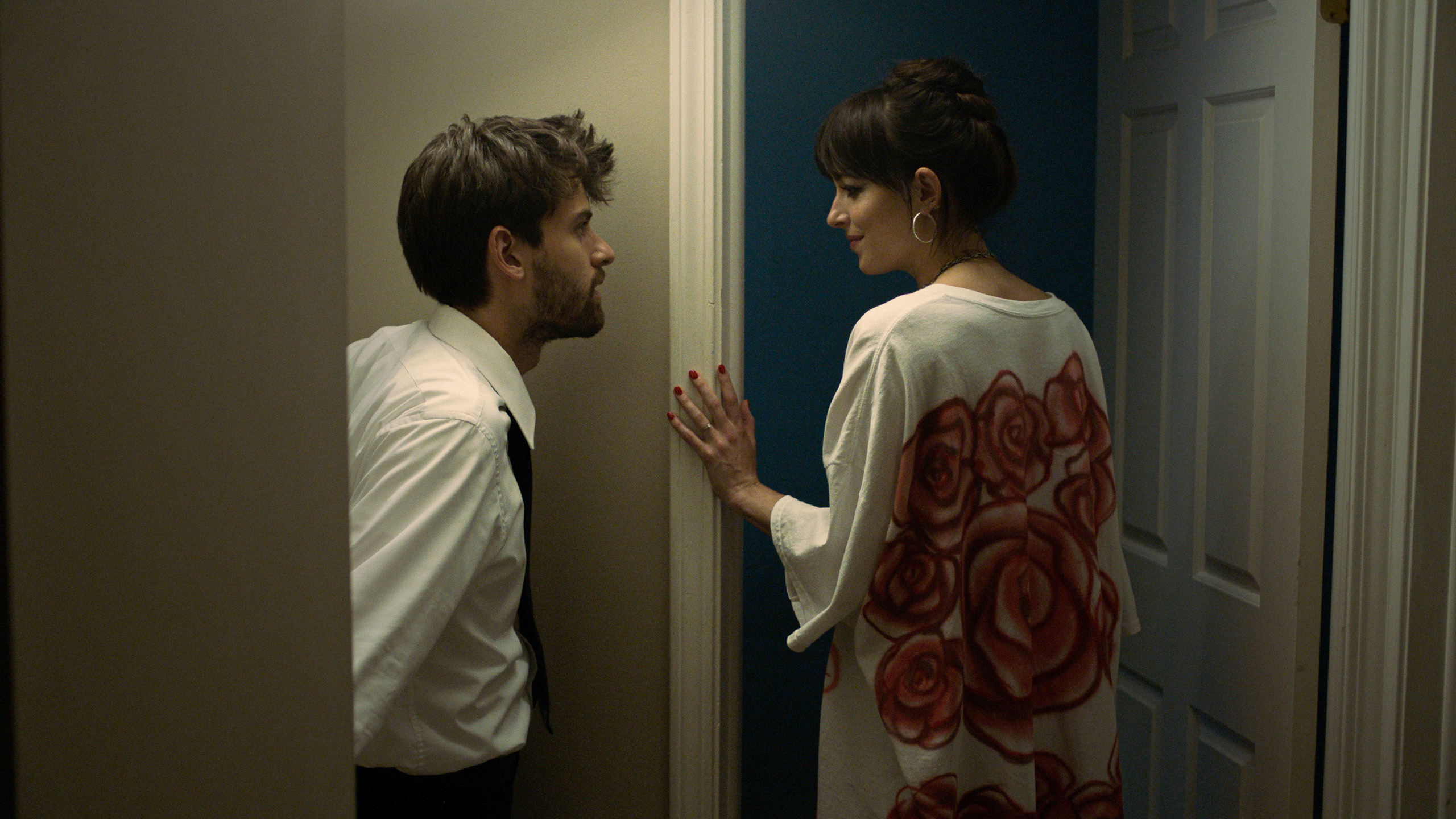 Academy Members, You Have Five And A Half Days To Cast Your Oscar Ballots