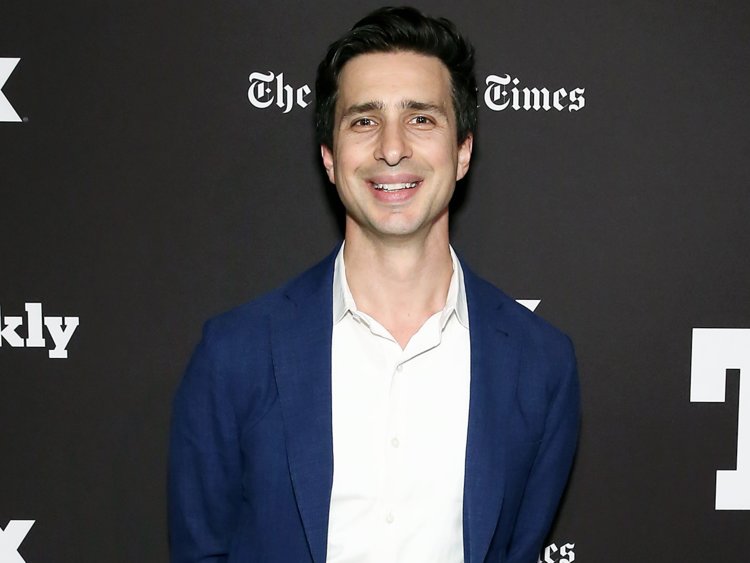 It’s a good time to be a news junkie. The social and streaming platforms are hungry for news programming because it can help build a loyal audience, and that means more eyeballs and ad dollars for media companies.

This past week, my colleague Ashley Rodriguez wrote about how The New York Times is applying lessons from its popular “The Daily” podcast toa TV news show, “The Weekly,” that’s due out June 2 on FX.

On May 29, NBC News will launch its streaming news service, NBC News Now, that will go up against incumbent live streaming services from ABC and CBS.

There’s a big opportunity. Asurvey by Vimeo and New York magazine found news was the most popular type of video content that people watch live, watched by 56%, followed by conferences and concerts at 43%.

The catch is, no matter the platform, news is still expensive to produce and can be controversial, putting off risk-averse advertisers. There’s also no standard way for media companies to measure their audiences across all the streaming platforms, which holds back advertising growth. Digital video holds the promise of theoretically improving advertising results by personalizing ads to viewers, but the technology is still new and full of kinks.

For now, the audience for news is likely to keep growing as the rate of cord-cutting increases, TV companies figure out the measurement snags, and connected TV advertising grows, as eMarketer has predicted.

Here are some highlights from our coverage from the past week:

Roku is pitching advertisers a tool that shows how much money they’re wasting on TV ads — and it could spell trouble for networks’ $70 billion industry Roku wants to grab a piece of the $70 billion advertisers spend on traditional TV. Lauren Johnson reported on a new tool Roku is rolling out that will show advertisers how some of the ad dollars they’re spending on traditional TV isn’t reaching their intended audience.

Amazon’s private-label business is on a tear and rival marketers are racing to stay a step ahead of its tacticsLauren also reported on how established brands now have to compete with Amazon’s private label lines and contend with its creative limitations with ads — and the hacks they’re using to compete.

Here are other stories in tech, media, and advertising you should check out:

Popular direct-to-consumer brands like Brooklinen, Curology, and MeUndies are flocking to Story Ads on Snapchat Discover as Instagram gets crowded and pricier

Inside The New York Times’ unique deal with FX and Hulu for its TV show, ‘The Weekly,’ which could be a blueprint for others in the industry

A TikTok smartphone is a credible threat to Facebook