Supervet Noel Fitzpatrick on saving his dog’s life in 2020

Supervet Noel Fitzpatrick, 53, has revealed his surprising end to the Royal Wedding in 2018, which saw him putting his feet in a bidet. Speaking to The Irish Mail on Sunday, the Irish native said that the reason behind his early exit from Prince Harry and Meghan Markle’s Royal wedding came down to his uncomfortable footwear, which saw him purposefully sit with his feet in a bidet of saltwater while celebrations continued.

So that was my royal wedding: my feet in a bidet

The celebrity vet said he gained an invite to the most exclusive wedding of the year after treating Meghan Markle’s beagle Guy after it broke two of its legs.

Having received the invitation, the vet decided to attend, describing it as an “amazing honour” to be invited.

However, Noel revealed as a “farmer’s son” he felt slightly out of place while watching the royal nuptials as he didn’t know any of the other guests in attendance.

Additionally, the vet disclosed his “fancy news shoes” were proving to be uncomfortable, which led him to leave the reception early. 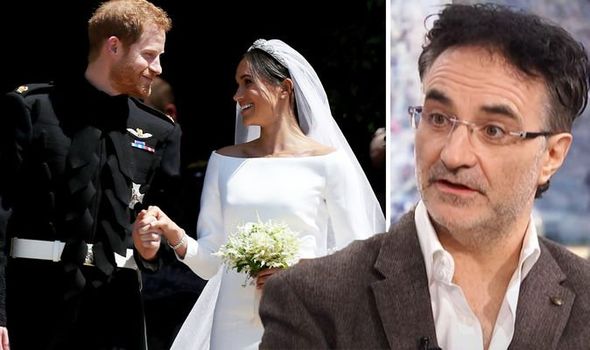 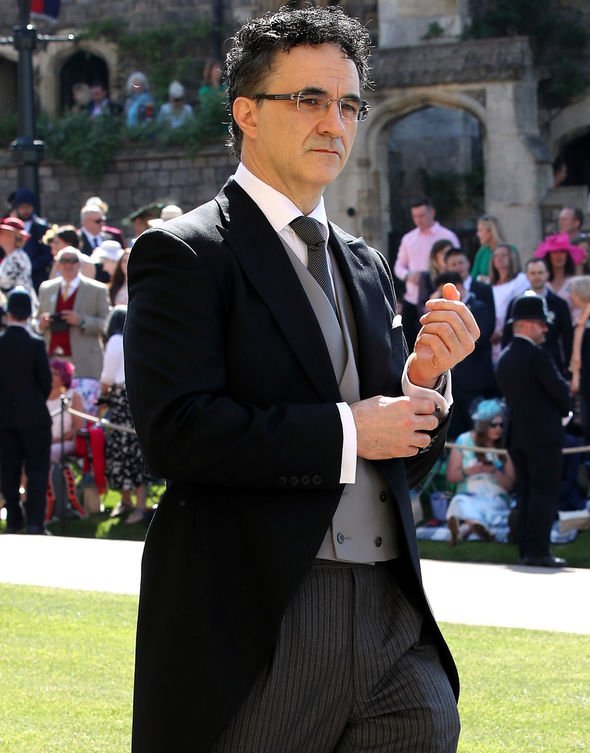 But being the first person to leave, Noel’s early exit from the event caused confusion which saw him become lost in the grounds of Windsor Castle.

Noel explained in addition to not knowing where he was, he didn’t have his mobile phone with him and said security guards weren’t allowed to show him a map.

As a result, the celebrity vet revealed his early exit ended up with him walking around the castle and town lost, in an attempt to find his accommodation.

He said: “I wander[ed] around for two hours with my jacket over my arm and in my socks, because I’ve taken my shoes off.” 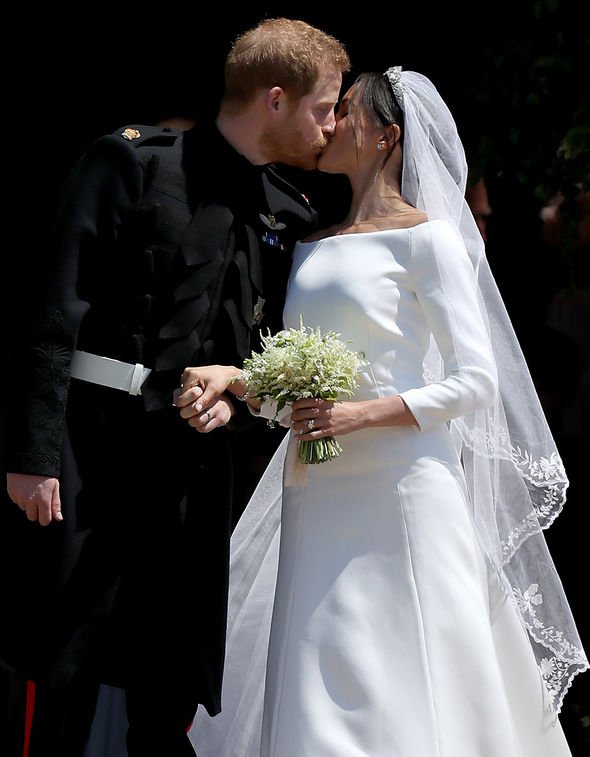 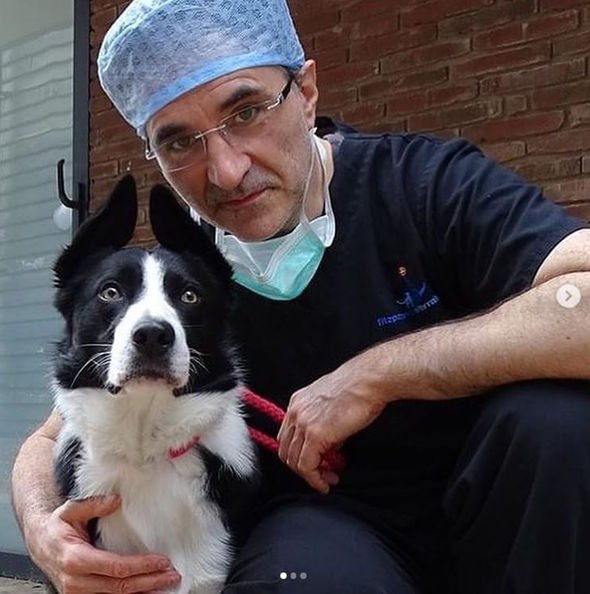 The star added with help from a worker in a key shop, he managed to find his way back to his lodgings and ease his sore feet in a resourceful way.

“So I get there at last and with all of the celebrations going on outside, Noel Fitzpatrick is sitting with his sore feet in salted water in a bidet”, he said.

Summing up his experience of attending the wedding, Noel said it all came down to his sore feet.

“So that was my royal wedding: my feet in a bidet”, he said.

The former Suits star became pals with the Irish born vet after her pet beagle was injured just days after the Royal Family announced her engagement to the British Prince.

The dog was so badly injured hey called in the help of Noel, who rose to fame on the Channel 4 TV show The Supervet. Fitzpatrick is known for his bionic surgery techniques

The beagle has been described as Markle’s “absolute world” and was flown over from Toronto to the United Kingdom early in 2017.

Unfortunately before departing to the UK, the actress had to say goodbye to her other dog, a Labrador-shepherd cross, called Bogart, who was deemed too old to fly.

In view of his 254,000 followers, Noel informed his followers that he had been struggling for weeks with the viral disease, revealing that it had left him “exhausted”.

The star went on to implore social media users to get vaccinated while also observing social distancing rules.