Does being a celebrity seem like a bit of a drag? I personally hate the idea of having people photograph me every time I leave the house (I like to be photographed inside only, with the optimal lighting I spent years picking out, thank you very much). However, there are some obvious perks. Besides the money and the chance to register 10,000 people to vote at the last minute because you don’t really care about politics, but sort of you do (thanks, T-Swift), you’d also get to be part of our culture of dramatic celebrity weddings. Because when you’re professionally dramatic, why wouldn’t your wedding also be?

I’ve compiled a list of incredible celebrity weddings. Some are beautiful, some are hilarious, and one or two might make you cringe, but they all have something in common — celebrity. If fame and weddings are two of your top interests, then we have a lot in common, and you’ll enjoy these stories for sure. Nick Jonas made a name for himself dramatically lifting his head up while singing, so of course, you can expect his wedding(s) to carry the same amount of heart-throbbiness. I fantasize about my wedding regularly, but even in my wildest dreams, it couldn’t go as far as some of these festivities.

Read on to find the seven most over-the-top celebrity weddings. Your wedding day just might be the best day of your life, but when you’re Nick Jonas and Priyanka Chopra, it just might be the five best days. They celebrated both with Western and Hindu ceremonies because of their two different cultures, and this lasted all week. With more than 225 guests, they started at the Umaid Bhawan Palace in Jodhpur and made their way to Delhi and then onto their honeymoon. The two ceremonies were the first two nights, followed by a reception the third night, and then — a few more nights of celebrating, just for kicks? Jonas later admitted on Carpool Karaoke with James Corden that the multiple ceremonies were a bit much, but the festivities looked beautiful! 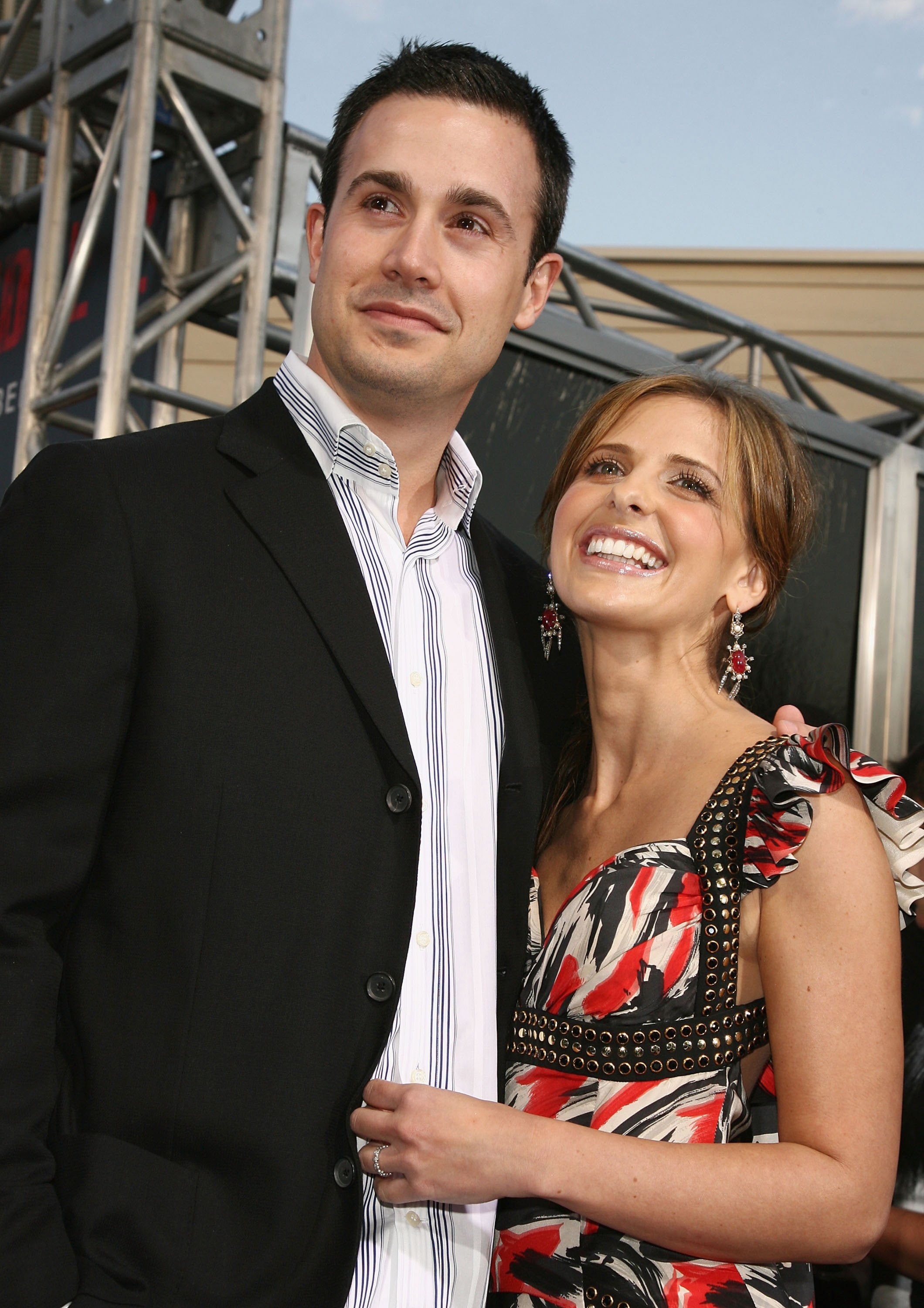 Usually, the bride’s father walks her down the aisle, but at Sarah Michelle Gellar and Freddie Prinze Jr.’s 2002 nuptials, Mother Nature was the parent in charge. At their Mexico wedding, the vows were supposed to be outside but were swiftly moved into when Hurricane Hernan came knocking. As if that weren’t enough, a 4.6-magnitude earthquake hit their resort the next day. I know people can’t control the Earth, but for two teen movie stars, I can’t help but think they might have planned it. The lovebirds are still married 17 years later, so maybe bad weather equals good luck? 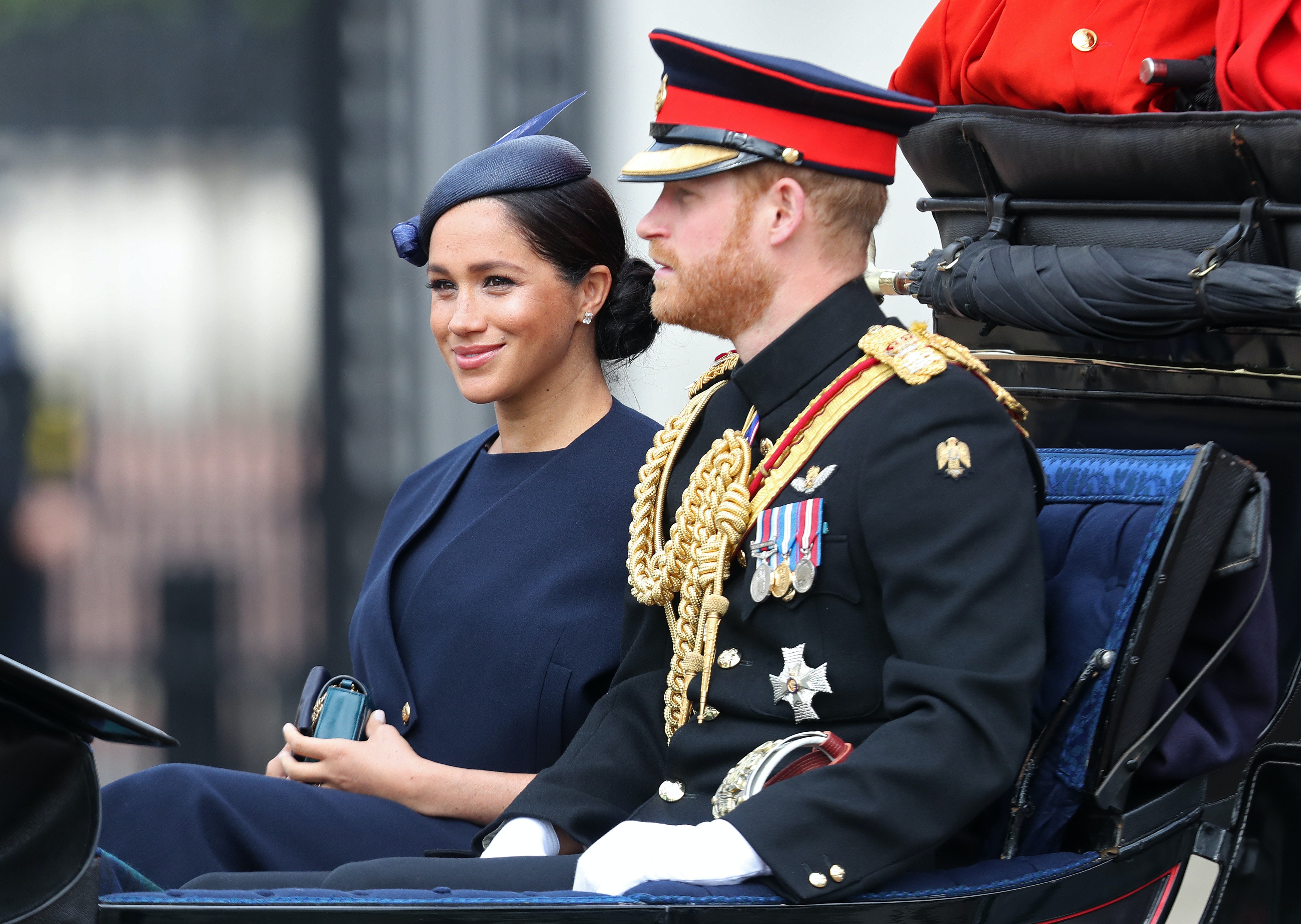 Honestly, what list of celeb weddings would be complete without at least one royal one? The most dramatic part of the wedding was probably Markle’s hair, but her hairstylist explained to reporters that the messy bun was completely intentional, according to thestir.com. It’s difficult to tell if their wedding was elaborate even for a royal wedding, but it’s certainly something at least 14 Lifetime movies could base themselves on in the coming years. The happy couple, as well as all the royals, looked completely happy and positively regal, and I can only imagine life as a princess has many more joys in store for Markle. 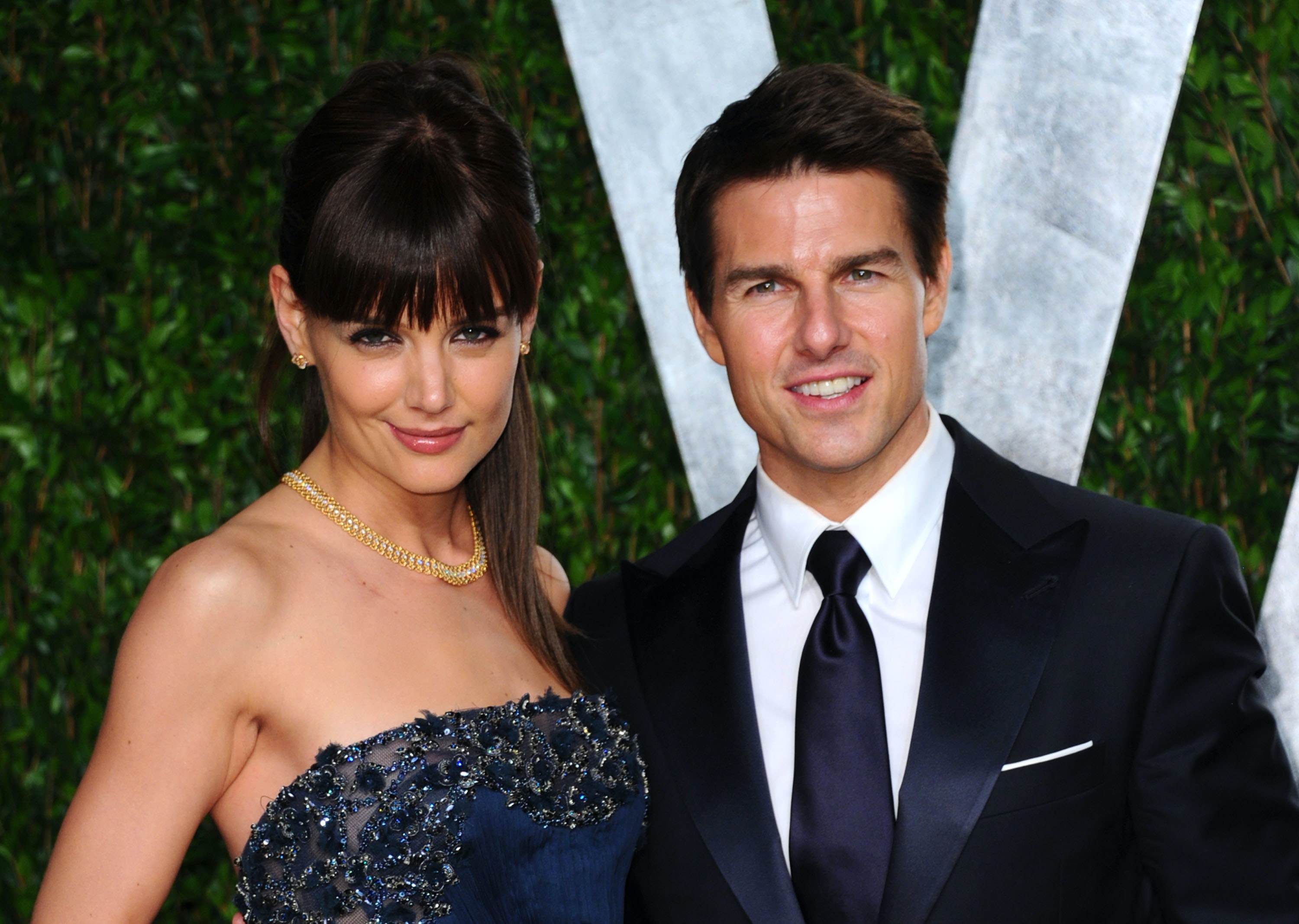 Could Tom Cruise and Katie Holmes find a way to make their romance any more dramatic? I mean, he jumped on Oprah’s couch, but apparently, that wasn’t enough for the man. Their wedding took place in Odescalchi Castle in Rome in 2006 in a ceremony that cost more than $3 million. Holmes wore two different Armani dresses that evening (if you ever walk past a Madison Avenue store with no one in it and wonder how they stay in business, think of Katie). Sadly, the couple would later go on to get divorced — but their wedding was still one for the books! Justin Timberlake can do it all — he sings, he dances, he acts, and he gets married to Jessica Biel on an Italian seashore with fireworks and a long serenade. The couple allegedly spent over $6 million dollars on their nuptials, but that’s because they rented out the entire resort to make sure there was no press allowed in. With plans like that, who could blame a paparazzi for trying to sneak a peak in? Nicole Richie had publicly said she wanted a big wedding with elephants and hundreds of guests. And, when you’re a famous heiress, you usually get the wedding you want. The pair wed in 2010 at Lionel Richie’s Beverly Hills estate, and Richie wore no fewer than three custom-made Marchesa dresses. The ceremony was officiated by Rapper-minister Rev. Run (did you know that was a job? I’d like to go back to college for a career change), and there was, indeed, exactly one elephant in attendance. 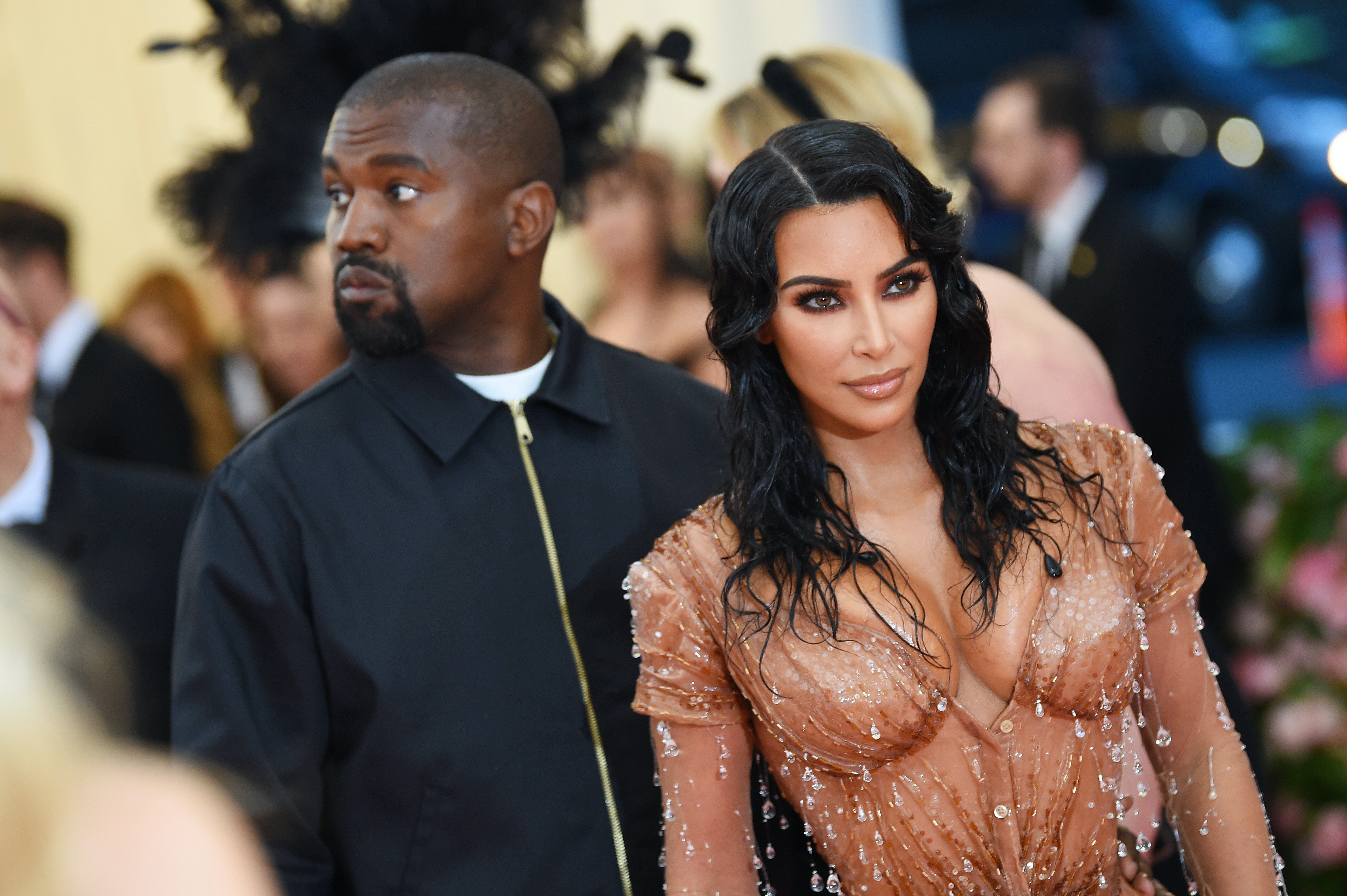 It’s hard to think of the words "dramatic" and "celebrity" and not immediately think of this pair. Their 2014 wedding in Florence was preceded by a week-long Paris and Versailles tour, and the ceremony was included in special episodes of Keeping Up With The Kardashians. Even though part of the wedding celebration included flying Serena Williams in for a dinner at the Palace of Versailles, by far the most dramatic part of the wedding was simply the fact that the whole Kardashian/Jenner clan was there. Seriously — they define drama.

Celebrities know how to go big — that’s practically their job. And when they’re getting married, especially to each other, you can count on the wedding to provide some solid drama. Hopefully, these stories of celeb weddings amuse you, and maybe even inspire you — if you’re getting married, dream as big as the (Hollywood) stars!