The royal family is still feeling the repercussions of Prince Philip’s death.

The 99-year-old was England’s longest-serving royal consort — not to mention a beloved family member. On top of that, his death came at a tumultuous time, amid a global pandemic as well as drama with Prince Harry and Meghan Markle. Just weeks before his grandfather’s death, Harry and his wife sat down with Oprah for a tell-all interview about their mistreatment by “The Firm.” And the drama didn’t stop there…

According to TMZ, the Duke of Sussex actually found out about Philip’s death in pretty dramatic fashion. Law enforcement sources informed the outlet that the U.S. Embassy attempted to call Harry to inform him, but the prince slept through the call. (In fairness, it was 3 a.m. California time.) Apparently, after “repeated attempts,” the Embassy sent the Santa Barbara Sheriff’s Dept. to the couple’s house to advise them of the urgent call.

That must have been seriously frightening for expecting parents who have serious security concerns! Can you imagine?? While we’re not exactly familiar with royal protocol when members leave the family and move to a different country, but couldn’t big brother Prince William or someone from The Firm try to get in touch to break the news? Seems kind of cold to hear it from the Embassy.

But Philip had recently been hospitalized and in ill health for a while, so the news probably didn’t come as a huge surprise, sad as it was.

More recently, sources for The Sun have suggested how Queen Elizabeth’s husband’s personal fortune of around 30 million pounds (about $42.5 million) will be divided amongst family and staff. The Royal Family can conceal their wills from the public, but an insider revealed that the Duke of Edinburgh would be leaving money to the staff members who supported him the most in his final years. They said:

“Unlike some other royals, Prince Philip will be generous to the three men who looked after him. … These include his private secretary Brigadier Archie Miller Bakewell, his page William Henderson and valet Stephen Niedojadlo.”

(The three men reportedly filled in for Philip at engagements when he couldn’t attend, and took turns being with him at Sandringham Estate in his final days.)

Meanwhile, inheritance for his grandchildren — including Harry — was “sorted out quite a while ago,” according to the source. They shared:

“Philip was not the sort of character to punish a grandson for misbehaving. He was a very fair, even-handed and lovely man. Never held a grudge.”

The Royal Family reportedly kept the 99-year-old in the dark about that Oprah interview while his health was failing, so maybe that helped Harry’s chances!

Per The Sun, most of Philip’s assets were co-owned by the Queen, so she’ll now take full control. His children, Prince Charles, Princess Anne, Prince Edward, and Prince Andrew, were reportedly told to “take what they want” from his library of 13,000 books at Buckingham Palace.

The source also gave the lowdown on some other more personal items, like his horse carriages inherited by granddaughter Lady Louise Windsor, or mementos from Robert Falcon Scott’s 1912 expedition to the South Pole left to Charles. They also claimed the Prince Consort spent time signing photographs of himself when he returned from the hospital, intended as gifts for those who looked after him.

“Philip had plenty of time to sort out all the legal stuff so it wouldn’t attract inheritance tax. He was no more of a fan of leaving his cash to the Treasury than anyone else.”

We’re sure the whole family is still feeling Philip’s loss. It’s nice to hear that so many people who cared about him will have something to remember him by. 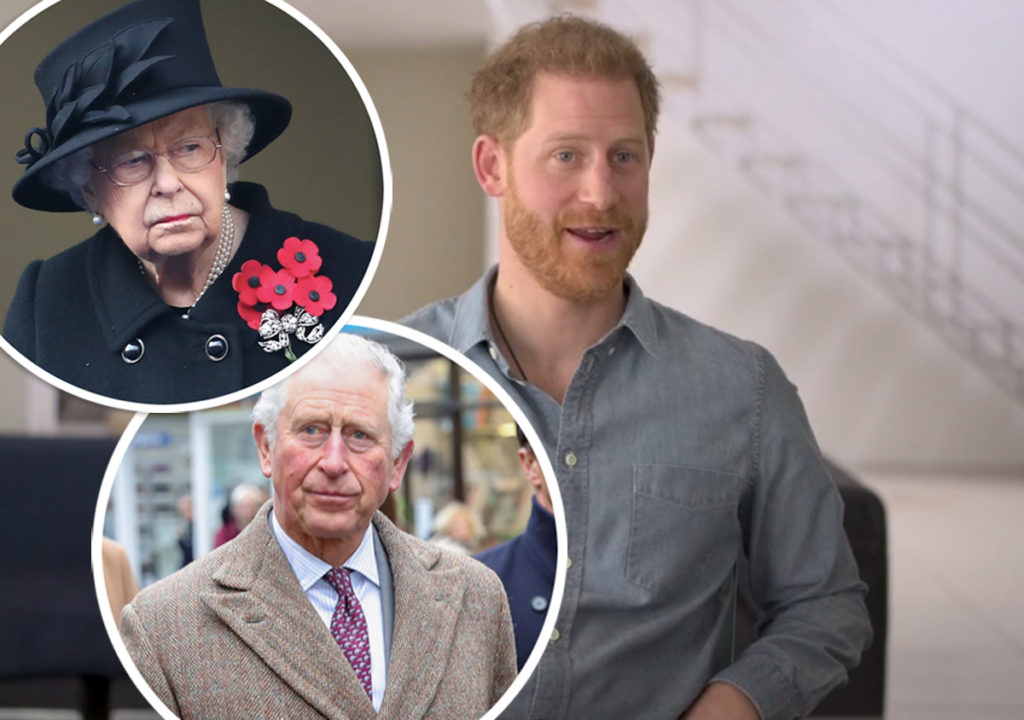 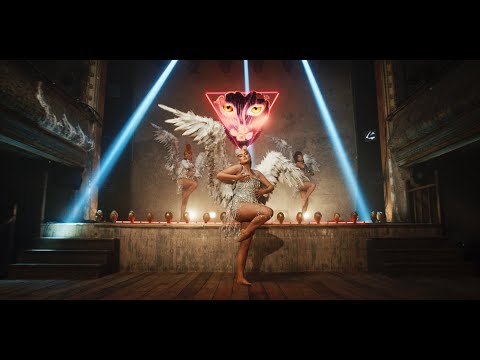 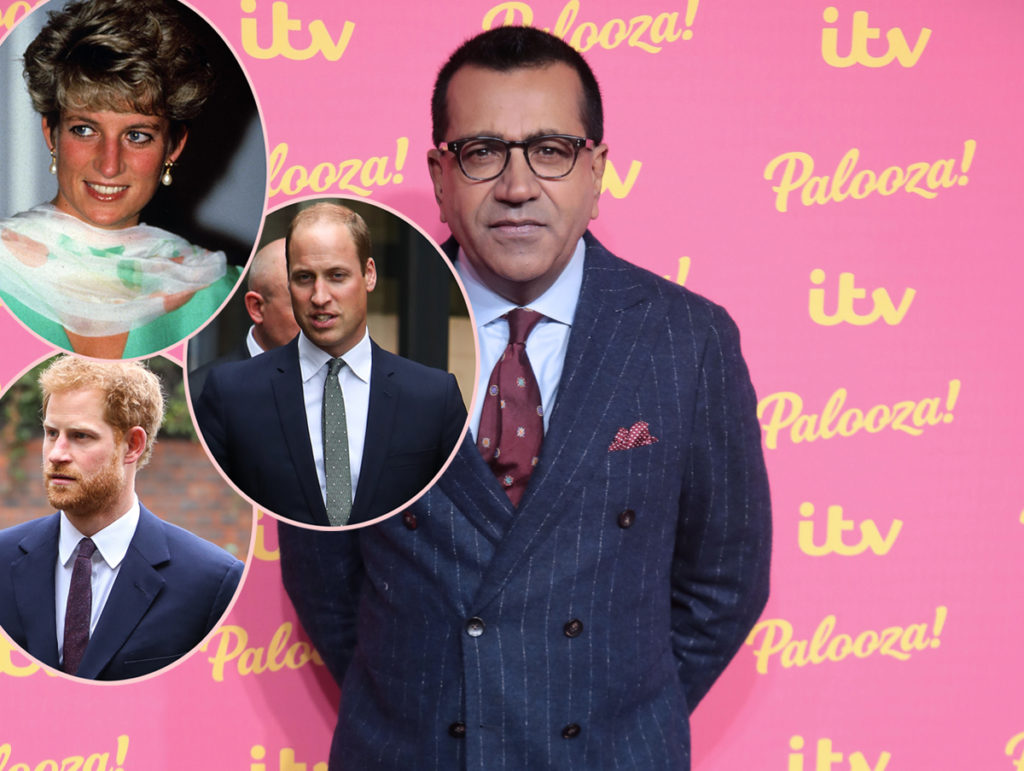 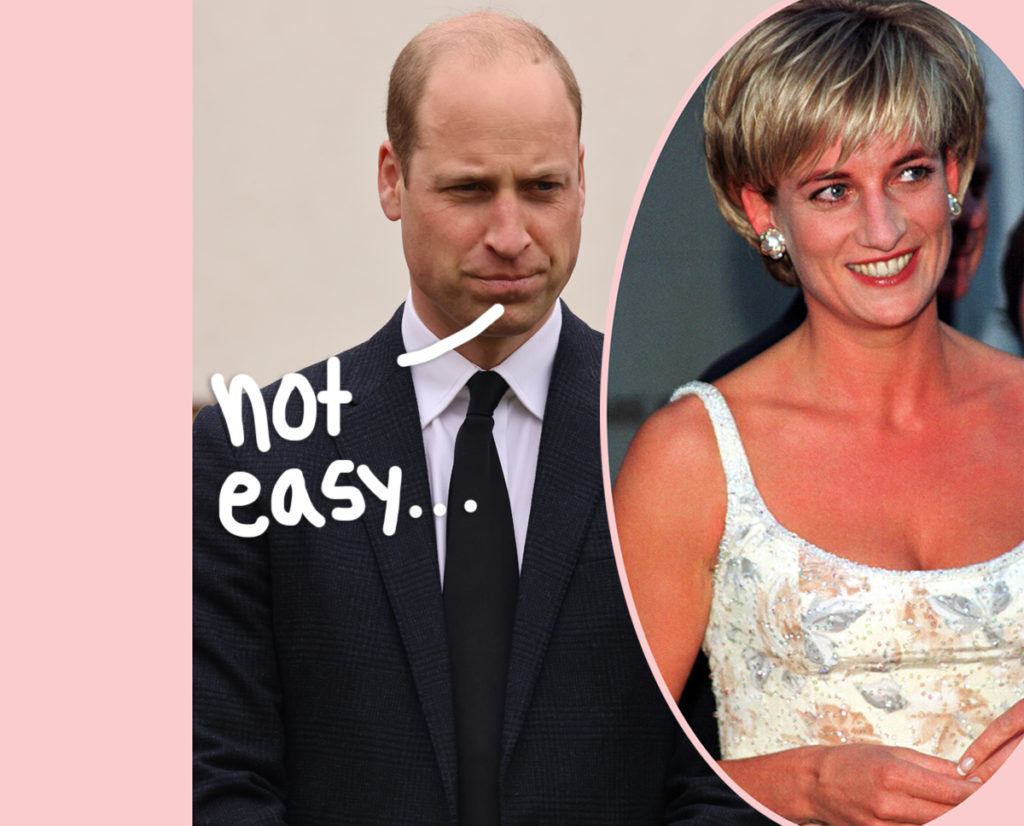