For two years now, Lo Bosworth has been secretly suffering from the debilitating effects of a traumatic brain injury.

Lo Bosworth is revealing how much she struggled in secret after suffering a traumatic brain injury in March 2019. She was hit in the head by a swinging door over dinner at a NYC restaurant, with the freak accident leaving her hospitalized and spending the last two years recovering. “I had a huge bump on my head and a black eye,” the Love Wellness CEO told E! News in a Mar. 19, 2021 interview. “The doctor told me if the door had hit me an inch further back, it could have been a really serious accident.”

But it really was serious, as she had suffered a severe concussion. “I hardly have a recollection of those first few weeks. I was terrified,” she revealed, explaining how she was unable to look at any bright screen — be it a phone, TV or computer — for more than a few short minutes. Lo, 34, admits that to this day, “It’s hard to get words out. Harder to find the words that I’m looking for to express myself.” 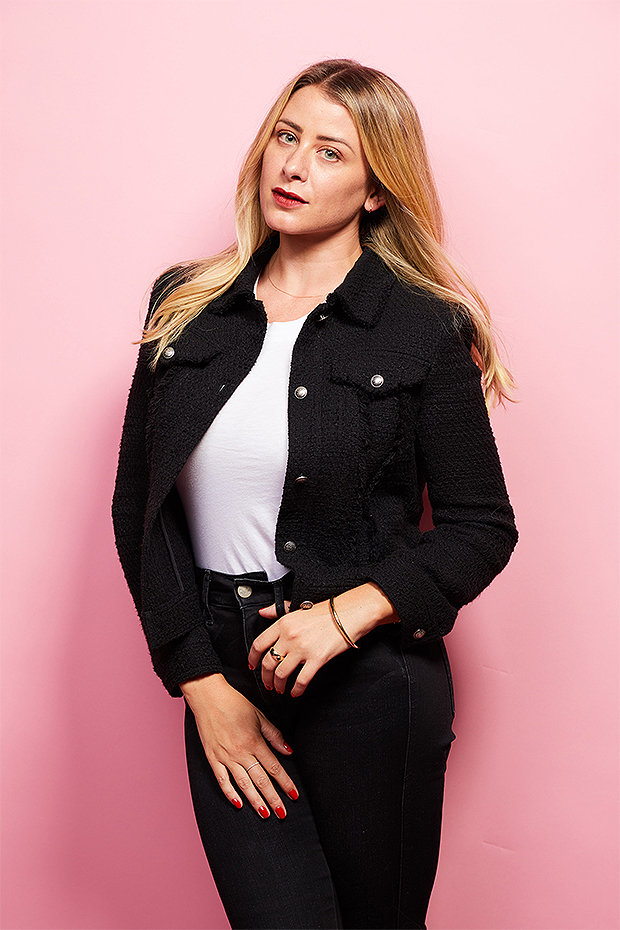 The Hills alum visited a neurologist following the accident and explained that during one session, “I was struggling to tell him the difference in monetary value between a quarter and a dime. It took me a solid 30 seconds to figure it out. It was during appointments like that that I realized, ‘Wow, I really need to take it easy.’”

Lo managed to keep her brain injury a secret from the world, as she still looked stunning in the photos she shared to Instagram promoting her business and sharing personal experiences over the past two years. “It’s very challenging when you look OK on the outside, but you’re not OK on the inside,” she admitted to E! “If I had not been through this experience, I probably would also think, ‘You look fine. I’ve asked you out to dinner three times. Why can’t you make it?’ People were like ‘What’s wrong with you?’” 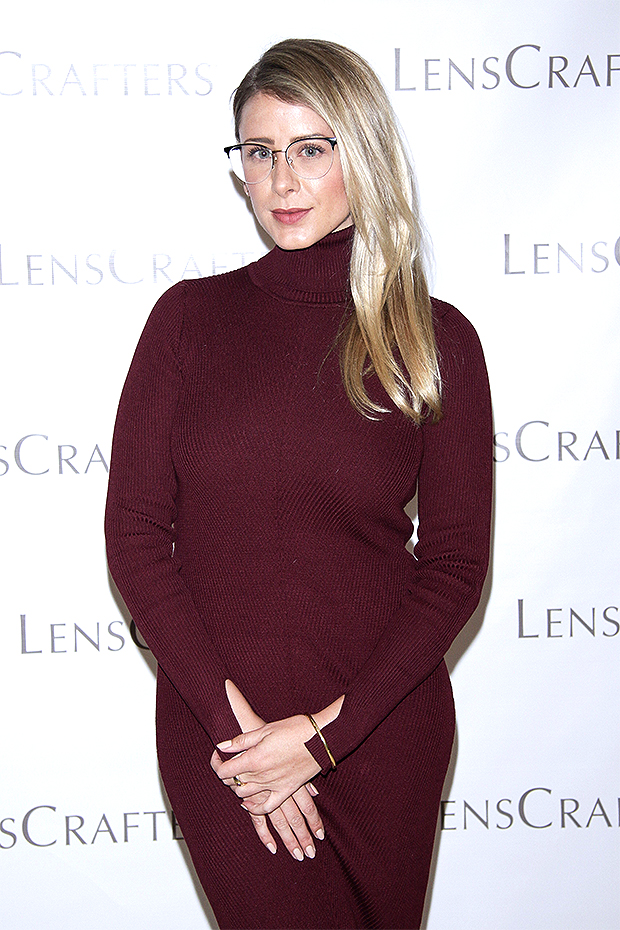 Lo first revealed her brain injury and what she’s been dealing with in the two years since in a Mar. 13 Instagram post. “Two years ago in March I suffered a traumatic brain injury I didn’t tell you guys about. I was at a restaurant in lower Manhattan (which shall remain nameless bc accidents happen) and while sitting in a banquet had one of the swinging kitchen doors fall off its hinges and on to my head,” she explained about the freak accident.

“I was in the hospital and suffered a moderate to severe concussion for months. I took weeks off work and the road to recovery was long. I remember visiting a friend a few weeks later and feeling totally lost on 3rd avenue and 21st street, not knowing which direction to walk in.” Lo recalled.

“I still struggle to recall words from time to time and get my thoughts out coherently two years later. THEN, I found out I had mononucleosis on top of it all. Also didn’t tell you guys that,” Lo revealed about the debilitating virus that causes intense fatigue. “One day I had to put my head down on my desk at work because of sheer exhaustion and fell asleep. I laid in bed for months and months whenever I could while continuing to work full-time at @lovewellness.”

“Long story short, one of the reasons I’ve been so committed to healthy eating and fitness since the pandemic started is because it took a full year from the head injury + mono for me to be in a place where I could even consider exercising with regularity. This post is dedicated to my health and your health – precious and sometimes taken for granted. If you have it, take advantage of it,” she advised fans.