The Nolan Sisters Linda and Maureen to star in panto 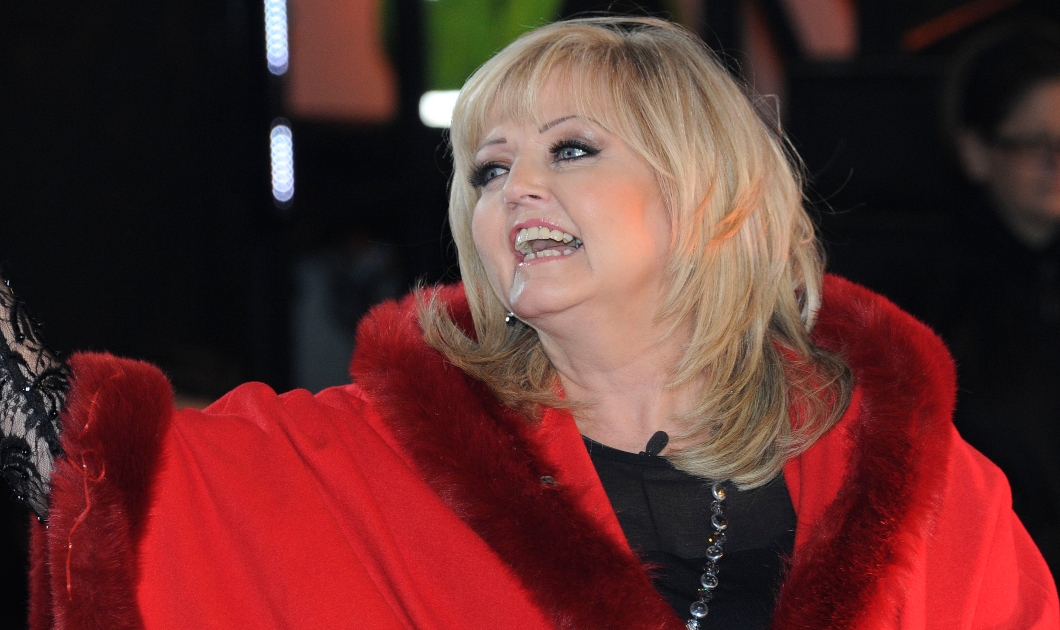 The Nolan Sisters, who are normally in the mood for dancing, will be swapping their singing for a script when they rehearse ahead of their upcoming pantomimes.

The siblings will made separate appearances on stage – Linda Nolan will be playing the Wicked Queen in Snow White and the Seven Dwarfs at Clacton’s Princes Theatre whilst Maureen Nolan will be talking on the role of the Fairy Godmother in Cinderella at Manchester’s Middleton Arena from December 2 until December 31st.

The announcement was made on Instagram via Candid Publicity, which uploaded a snap of Maureen, and captioned it, “This Christmas Maureen Nolan is going to be twice as nice, playing the Fairy Godmother in Cinderella at @middletonarena.”

Maureen will star alongside nephew Shane Nolan, and Mike Newman and Jesamine Oldman.

The story follows Cinderella, who has always dreamed of leaving her dull life as a servant to meet a handsome Prince. After the announcement that Prince Charming is going to hold a royal ball, it seems she may get her wish after all, but with the Ugly Sisters around, who knows what will happen. Maybe with the help of Cinderella’s Fairy Godmother and a generous helping of fairy dust, and a glass slipper, perhaps Cinderella’s wish could come true and she will live happily ever after?

Naughty and Nice… Not long until Panto rehearsals begin for our Maureen and Linda Nolan. This Christmas, Maureen will be playing the Fairy Godmother in Cinderella at Manchester’s Middleton Arena – and Linda will be playing the Wicked Queen in Snow White and the Seven Dwarfs at Clacton’s Princes Theatre! • • • • • #maureennolan #lindanolan #thenolans #singer #actress #christmas #panto #pantomime #stage #performing #theatre #clacton #manchester

And the other image showed Linda in full costume with the caption, “Mirror mirror on the wall, who’s the best Panto villain of them all? Of course it’s out Linda Nolan…

Don’t miss her this Christmas in Snow White at @ptclacton.”

Running from December 7 until January 1, 2020, Linda will star alongside Graham Cole, Graeme Mathews and Russell Grant as the mirror to tell the tale of Snow White, who lives in the land of Little Apple with her evil stepmother, Queen Morgana.

As the wicked Queen plots to become the fairest in the land, what will become of poor Snow White?

Luckily Prince Charming will be on hand t save the day with a little help from Snow White’s best friends Wally, Dame Dolly and the mischievous Fairy Trixie the Pixie!