While visiting the National Institute of Agricultural Botany (NIAB) yesterday, the queen made a surprising revelation about her drinking habits: She doesn’t drink wine. Despite what you might’ve heard about Her Majesty’s booze preferences, you probably won’t find her guzzling down a glass of merlot.

The sovereign was discussing the growing popularity of English wine with NIAB’s chief executive Tina Barsby, when she divulged that she has “some vines in Windsor,” People reports. But according to Barsby, the queen added, “I don’t actually drink wine myself, but I hear it’s very good.” 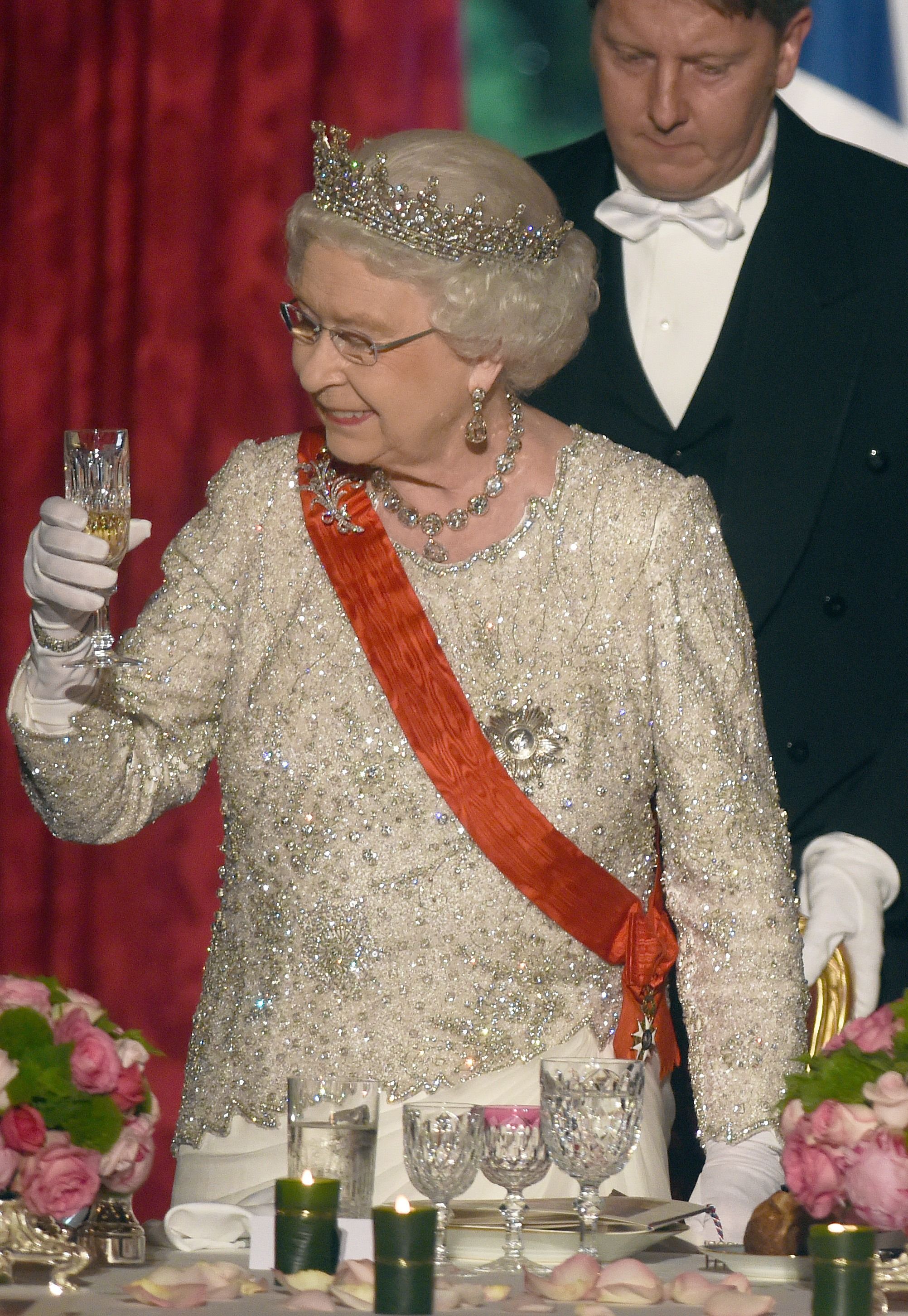 She didn’t elaborate further, but it’s possible she used to drink wine or only has it at formal royal events. After all, she has been seen holding up and sipping a glass of champagne at past state dinners with foreign dignitaries. Her cousin, Margaret Rhodes, also reportedly revealed that the monarch drinks champagne before bed.

But not all hope is lost for those who wish to share a drink with Her Majesty. In fact, gin fans are in luck. Former royal chef Darren McGrady revealed that the queen’s “favorite drink” is a gin and Dubonnet. 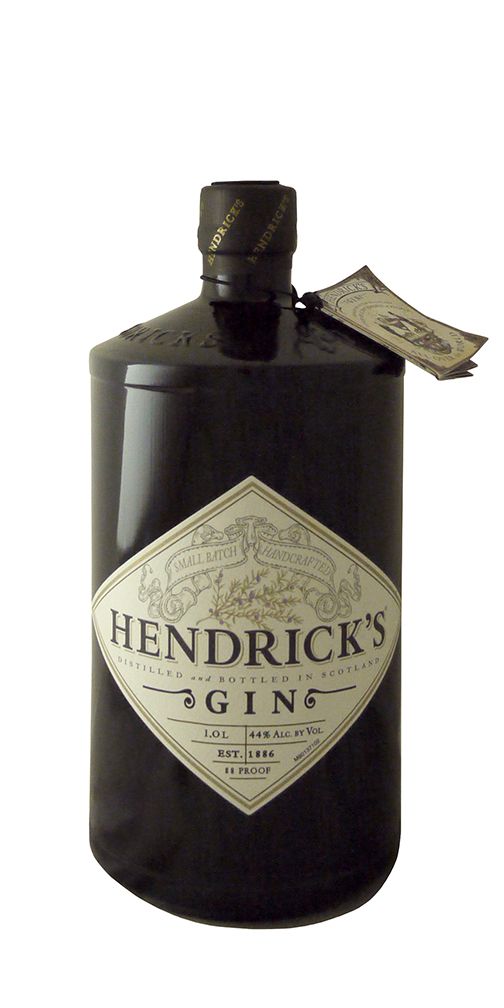 Unfortunately for drinking enthusiasts, however, McGrady also shut down rumors that the queen drinks four cocktails a day. “She’d be pickled if she drank that much,” he said.

So if you ever want to treat the queen to drinks, you could always play it safe and just go with tea.