The Order of the Garter is taking place at Windsor Castle, and members of the royal family are dressed to the nines for the prestigious occasion.

According to the royal family’s official website, The Order of the Garter happens annually, and honors “Knights, now both male and female,” who are “chosen from a variety of backgrounds, in recognition for their public service.”

As reported by ITV News, King Willem-Alexander of the Netherlands and King Felipe VI of Spain are being invested as supernumerary, or Stranger Knights of the Garter by Queen Elizabeth in this year’s ceremony. Both kings posed with the queen and their wives to mark the special occasion: 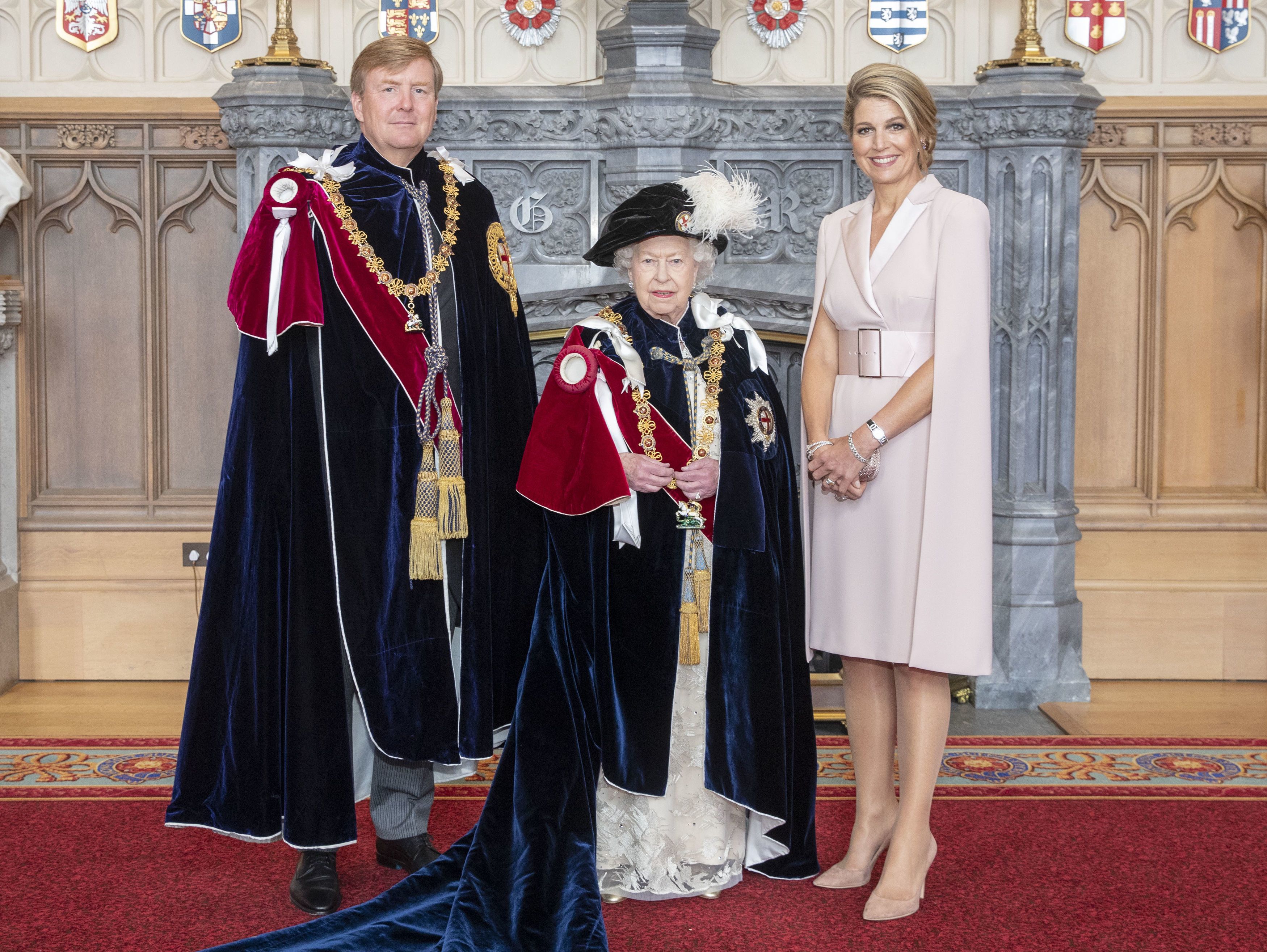 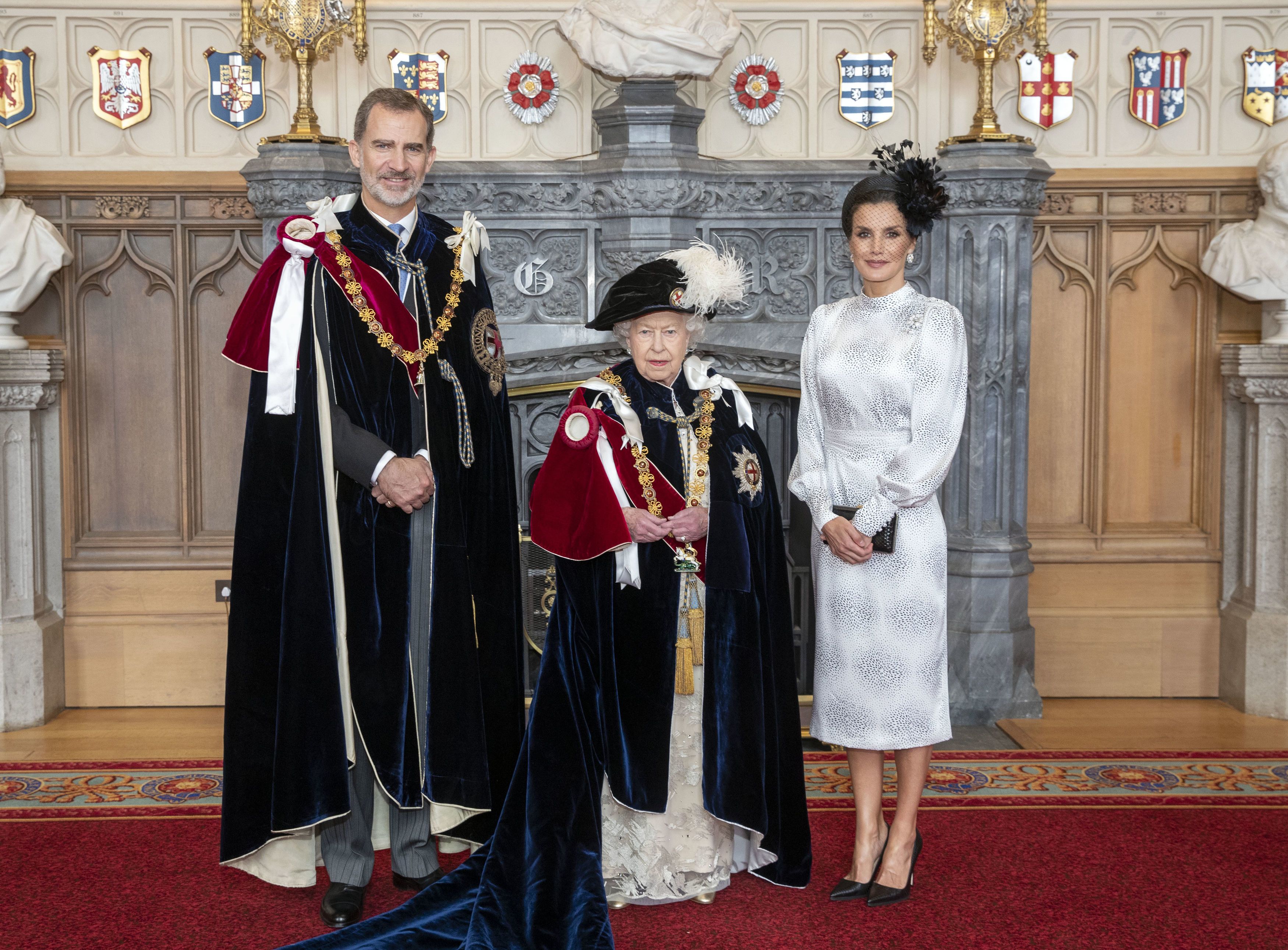 According to ITV News, both kings received their appointments during previous visits to the United Kingdom—Felipe in July 2017, and Willem-Alexander in October 2018—but the Order of the Garter ceremony sees them officially installed.

Following the service, Queen Elizabeth hosted a lunch for recipients and their guests, which was followed by a procession in the grounds of Windsor Castle.