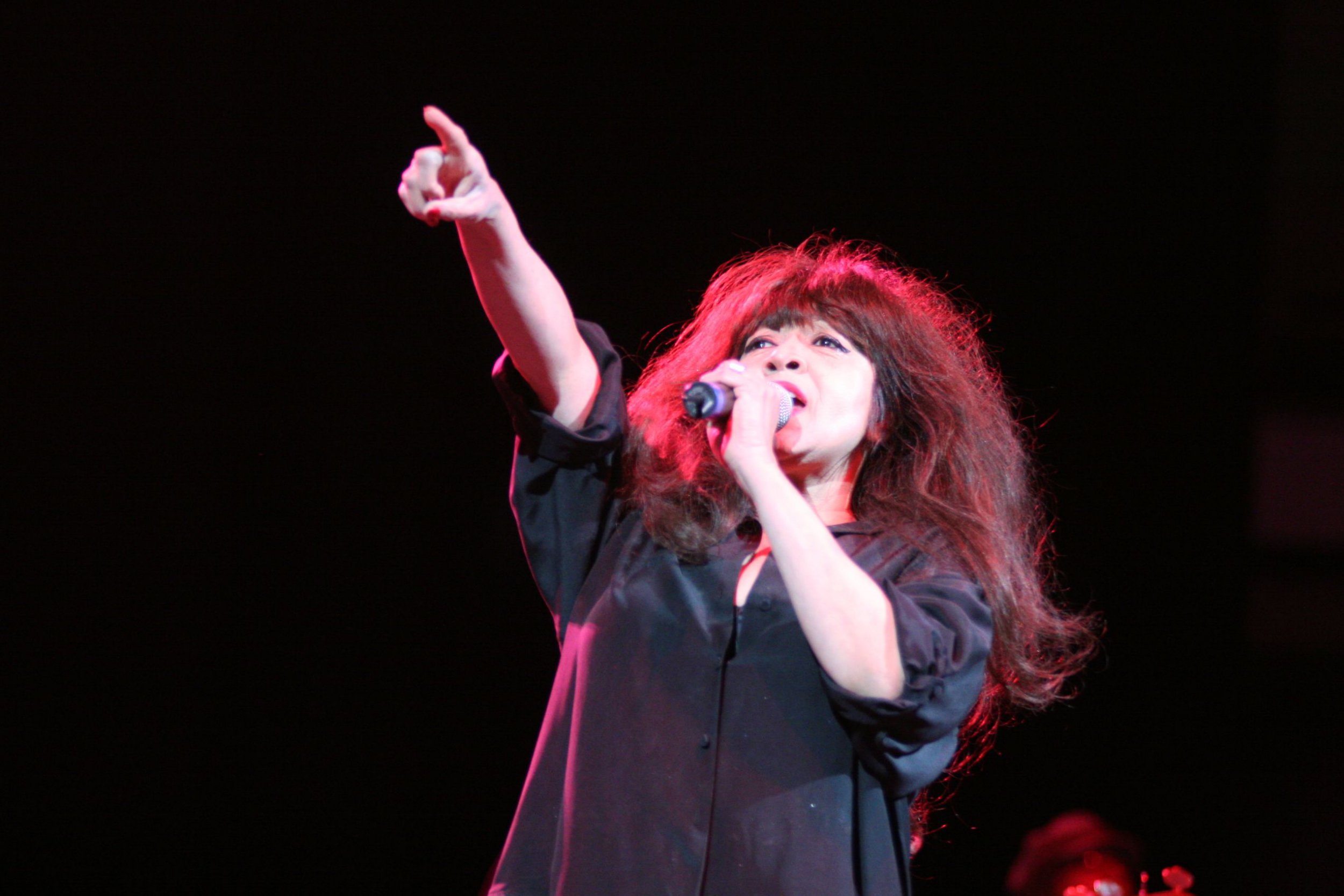 The Ronettes star Ronnie Spector has died at the age of 78.

The legendary singer, who formed the girl group in 1957, died following a ‘brief battle’ with cancer, with the star’s family sharing a heartfelt statement.

They wrote: ‘Our beloved earth angel, Ronnie, peacefully left this world today after a brief battle with cancer. She was with family and in the arms of her husband, Jonathan [Greenfield].

‘Ronnie lived her life with a twinkle in her eye, a spunky attitude, a wicked sense of humor and a smile on her face. She was filled with love and gratitude.

‘Her joyful sound, playful nature and magical presence will live on in all who knew, heard or saw her.

‘In lieu of flowers, Ronnie requested that donations be made to your local women’s shelter or to the American Indian College Fund.

‘A celebration of Ronnie’s life and music will be announced in the future.

‘The family respectfully asks for privacy at this time.’

Spector, who was born Veronica Yvette Bennett, first formed The Ronettes with her sister Estelle Bennett and their cousin Nedra Talley.

She fronted the group, singing the lead vocals on many of their most famous songs, including Baby, I Love You, and Walking In The Rain.

Phil Spector, who Ronnie was married to from 1968 to 1972, produced the records.

After forming, the Ronettes became popular around New York in the early 1960s, before they signed a record deal.

They saw chart success with songs including Be My Baby, Baby, I Love You, The Best Part of Breakin’ Up, Do I Love You?, and Walking in the Rain, over the course of just a few years.

Despite their success, the group broke up in early 1967.

Spector went on to enjoy a solo career, releasing five studio albums, before reforming the Ronettes in 1973.

However, the new records failed to chart, and Spector continued on as a solo artist.

In 2007, she was inducted into the Rock and Roll Hall of Fame as a member of the Ronettes.

However, Ronnie accused Phil of abuse, testifying in court that he had frequently pulled a gun on her and threatened to kill her unless she surrendered custody of their children.

In her memoir, she said he subjected her to years of torment, as well as surrounding their house with barbed wire and forbidding her from leaving.

In 1972, Ronnie managed to flee the house, with the pair separating.

While she forfeited all future record earnings in the divorce settlement, after Phil allegedly threatened to have a hit man kill her, the Ronettes sued him for $10million (£7.2million) in damages. Phil paid an excess of $1million (£700,000) to Ronnie.

In 1982, Spector married her manager, Jonathan Greenfield. They had two sons, Austin Drew and Jason Charles.