The third and final To All The Boys movie is finally on Netflix, so you can swoon over Lara Jean and Peter’s romance one last time. The teen rom-com trilogy has always had killer music, using hidden gems to underscore every important coming-of-age moment. Luckily, this installment is no exception: The songs on the To All The Boys 3 soundtrack is full of catchy tunes that’ll leave you ready to fall for the series all over again.

To All the Boys: Always and Forever, which hit Netflix on Feb. 12, follows Lara Jean and Peter during their final days of high school. The couple originally plan to attend Stanford together in the fall, but as adulthood approaches, Lara Jean begins to question what she really wants her life to look like moving forward.

In many ways, it’s the most mature and emotional installment of the franchise to date, which the soundtrack reflects. As Lara Jean and Peter question whether they have a future together, the iconic rom-com couple even get their own original song: Leah Nobel’s "Beginning Middle End." That’s not the only exclusive music in To All The Boys 3, either. The film also features Jordan Suaste’s previously unreleased single, "If the World Ended Tonight."

The soundtrack also highlights plenty of exciting, upbeat moments, from the Song-Covey family’s Korea trip to senior prom. Here’s the full soundtrack listing, so you can channel your inner Lara Jean: 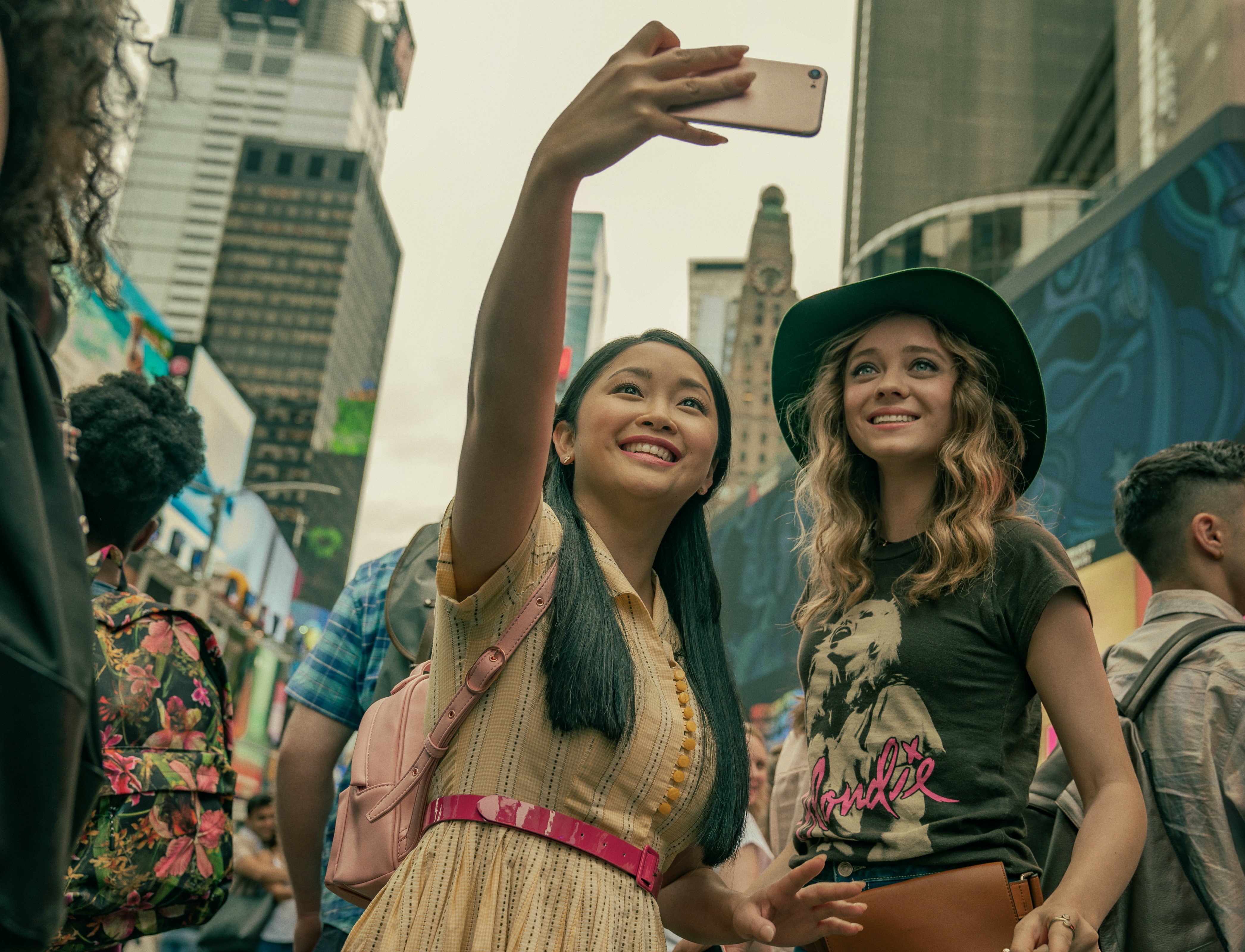 "Run For Your Money" – The Greeting Committee

"Dream Girl" – Anna of the North

Although Peter and Lara Jean’s onscreen love story is over now, at least fans can always put on the movies’ soundtracks and envision their best rom-com lives.

To All The Boys: Always and Forever is now streaming on Netflix.