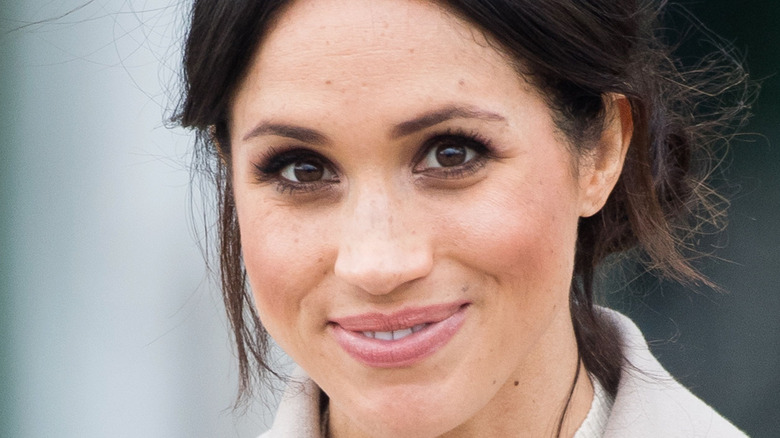 The life of a royal is an ever-changing one. Prince Harry and Meghan Markle, the Duke and Duchess of Sussex, are evolving once more, this time building their own media empire from the ground up. The two famously left the British royal family and moved from the U.K. to California, and it’s clear from recent developments that their California mansion is going to be their home for a long time to come. The couple is continuing to make this country their home as they grow their family and they work on themselves as individuals and as a unit, and their media empire is just the next step in that journey.

All three of these divisions will take a lot of work to pull off, but anyone can do it, it’s a pair of royals, right? Still, they’re going to need help, and those people chosen to work with them have finally been announced. 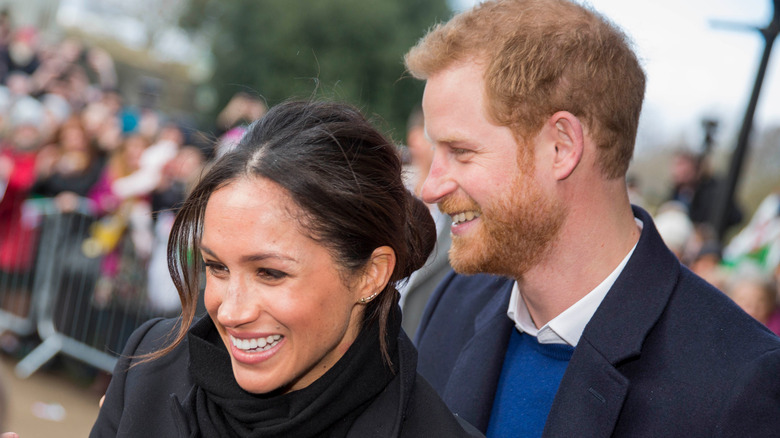 The team at Archewell is ever-expanding. Joining Prince Harry and Meghan Markle’s media empire is Chanel Pysnik, a former Disney+ executive who’s joining Archewell Productions as its Head of Unscripted programming (via Deadline). She’ll lead the company’s nonfiction and documentary programs, and she’ll work closely with Netflix, with whom Deadline notes Archewell Productions has a deal.

Another new addition to the team comes in the form of Nishika Kumble. According to Harper’s Bazaar, Kumble previously worked as vice president of development and production at Le Train Productions, where she worked on such shows as “Kevin Can F*** Himself,” “Fargo,” and “Legion” throughout her tenure there.

Archewell Audio is also adding new voices to its soundscape. Rebecca Sananes, an award-winning podcast producer, has joined the team as its head of audio. She possesses over a decade’s worth of experience in the realm of nonfiction storytelling, and her prior podcast experience includes New York Magazine’s “Pivot” podcast.

Finally, per Harper’s Bazaar, these new faces all come after the announcement earlier this year that Bennett Levine, who previously worked for Sony Pictures Entertainment, had joined the Archewell family as its coordinator.

With such prominent names on its roster already, Archewell as a media empire is no doubt going to succeed, and we’re simply happy to see so many women being placed in positions of power.