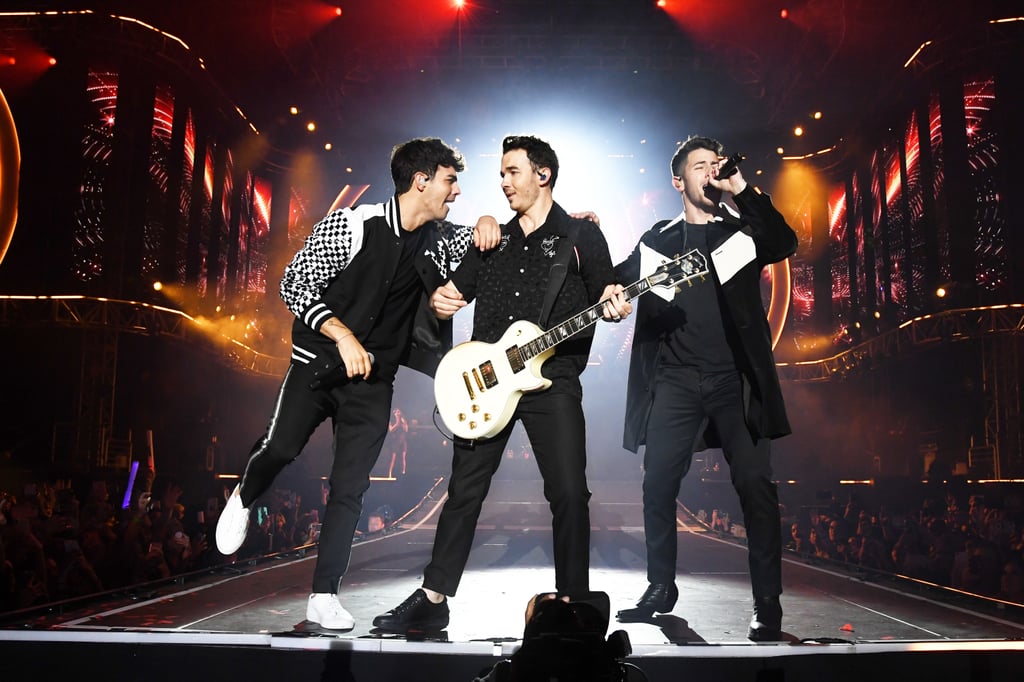 The Jonas Brothers are taking the world by storm this year! Since announcing their reunion in February, the brothers have been everywhere — they’ve dropped new music, they released a documentary, and they’re getting ready to go on tour. On top of all their career success, it seems like Kevin, Joe, and Nick are closer than ever as well.

While their 2013 breakup took everyone by surprise, they’ve clearly worked through their issues and come back even stronger. Whether they’re performing their biggest hits on stage together or they’re hitting the red carpet with their wives, it’s clear that they found happiness together this year. See their best pictures from 2019 ahead!