Travis Fimmel is best known for his role on the Amazon Prime series Vikings as Ragnar Lothbrok. While he only featured in the first few seasons of the show, he became a fan favourite of the show. But how much was he paid for his role?

How much was Travis Fimmel paid for Vikings?

The actor appeared on the popular series back in 2013 when the show first aired.

On the show, he played Ragnar Lothbrokt who became a lead role within the first season.

He went on to feature within the historical drama in its second and third seasons, but his character later died in the second episode of the fourth series. 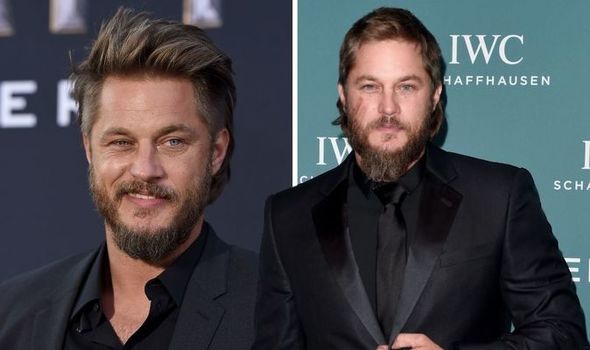 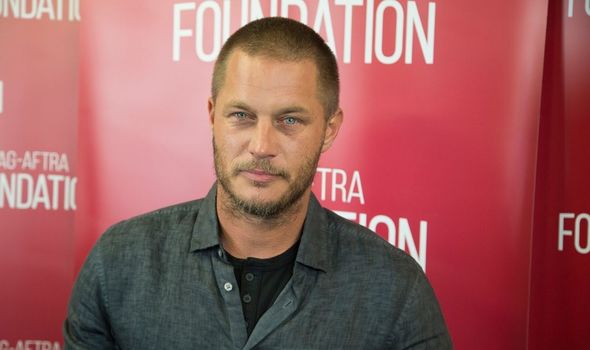 The episode saw Travis’s character Ragnar die after he was thrown into a pit of venomous snakes.

Showrunner Michael Hirst has since admitted Travis was only meant to appear in the first season of the show.

He said: “So actually all he had was the first few scripts and the bible for the first season.

“Now, at the end of the bible for the first season, Ragnar dies. So as far as Travis knew, this was just a one-season job. 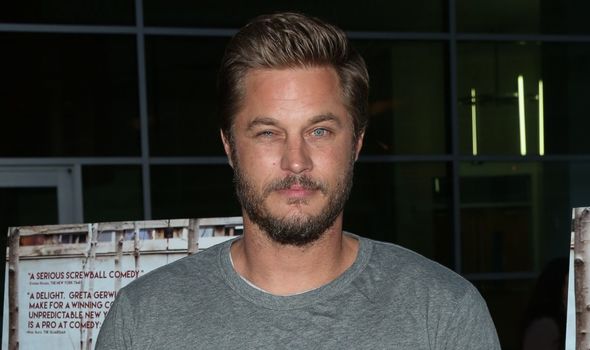 “But as soon as we saw the potential, the great actors, it became clear that Ragnar was needed for much longer.”

On the same subject, Travis has also said: “I was only meant to be on the show for a year.

“I was meant to die that last episode that first year, but I didn’t; I ended up being on it a bit longer.”

Over the three seasons he was on the show Travis appeared in 45 episodes.

Although this figure is likely to have increased during his time on the show as the popularity of the series grew.

While is best known as Ragnar Lothbrokt, Travis has since admitted it was not the role he initially wanted to audition for.

He said: “I actually wanted to play Floki originally, but the good stuff was already cast. 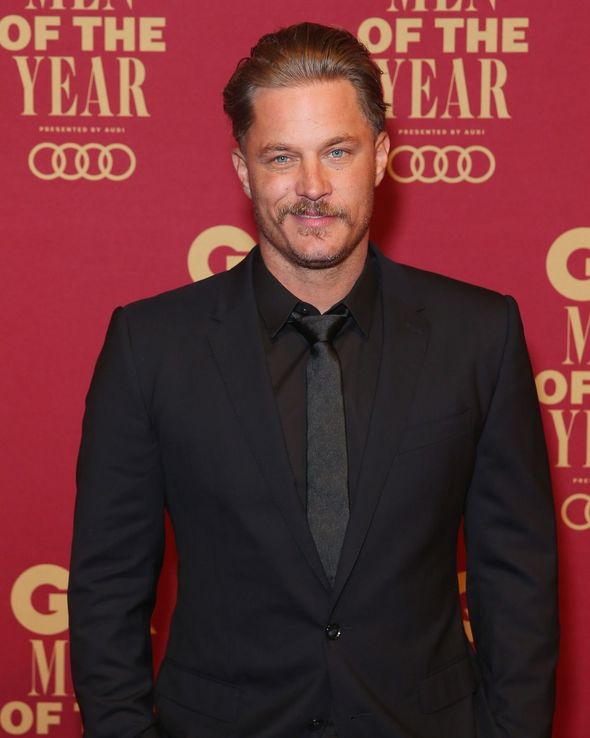 He added of fellow co-star Gustaf Skarsgård’s portrayal of the character: “And he did it way better than I could ever do it.”

Since leaving Vikings, Travis has gone on to appear in many films including Finding Steve McQueen as well as more recently Here Are the Young Men.

He also played Marcus in the 2020 TV series Raised by Wolves.

Vikings season is available to watch on Amazon Prime Video.