A swoon-worthy gesture. Travis Scott went above and beyond to impress girlfriend Kylie Jenner ahead of her 22nd birthday.

The makeup mogul shared a video on Instagram of the couple’s daughter, Stormi, 18 months, playing amid thousands of red rose petals strewn across the floor of her California mansion on Monday, August 5, five days ahead of her actual birthday.

“My house is covered in ROSES! @travisscott and it’s not even my birthday yet!!!!! Omg,” she captioned the clip, in which she can be heard giggling, “Stormi! Look at this!” 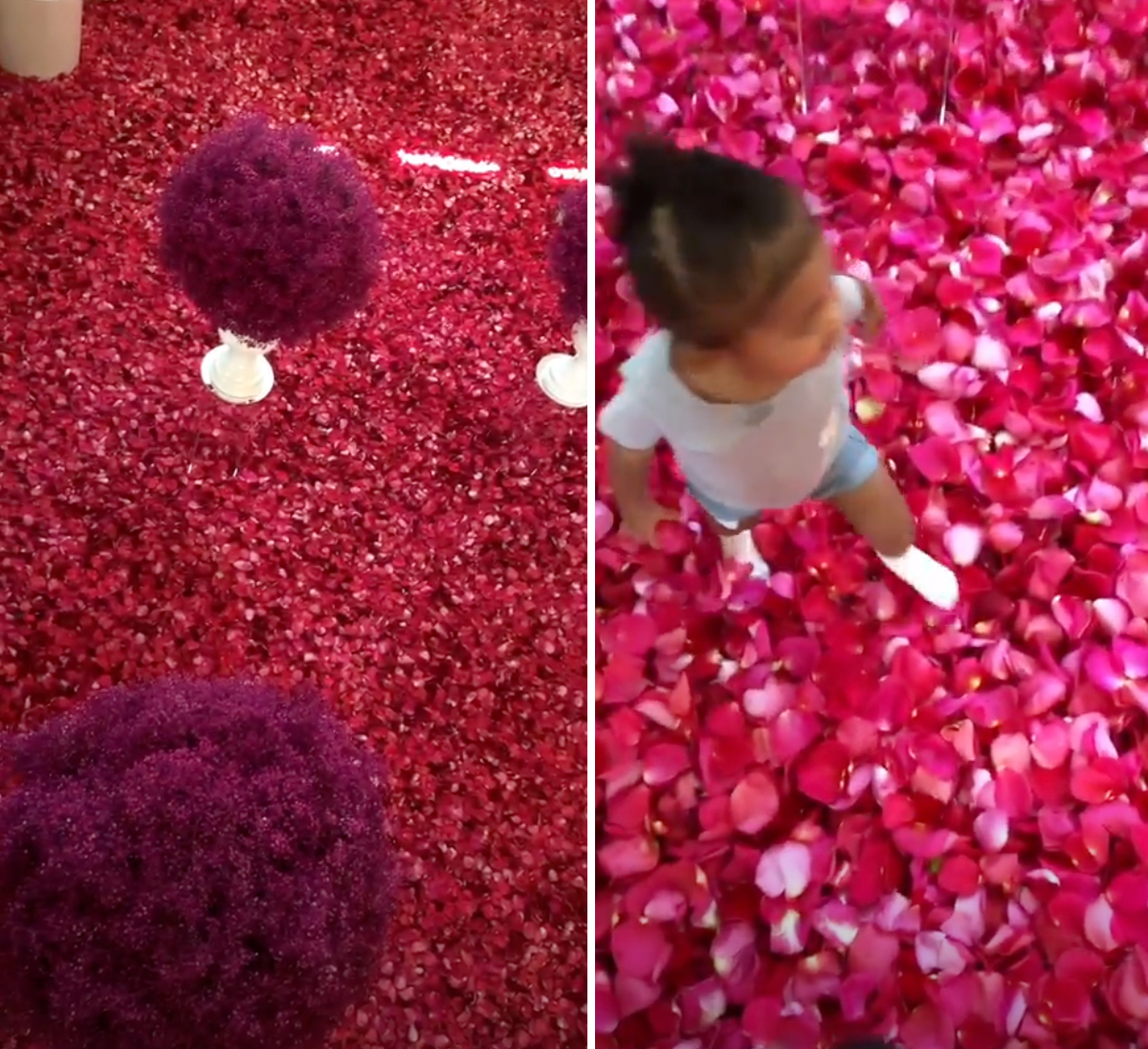 Jenner also gave fans a glimpse at the sweet card the “Butterfly Effect” rapper, 28, sent with his sweet surprise. “Happy Birthday!!!!” it read. “We’re just getting started. Love you!!!!”

The Life of Kylie star continued to gush over her present on Instagram Stories with a video that panned the camera around to show the room from different angles set to Scott’s tune “Wake Up.” 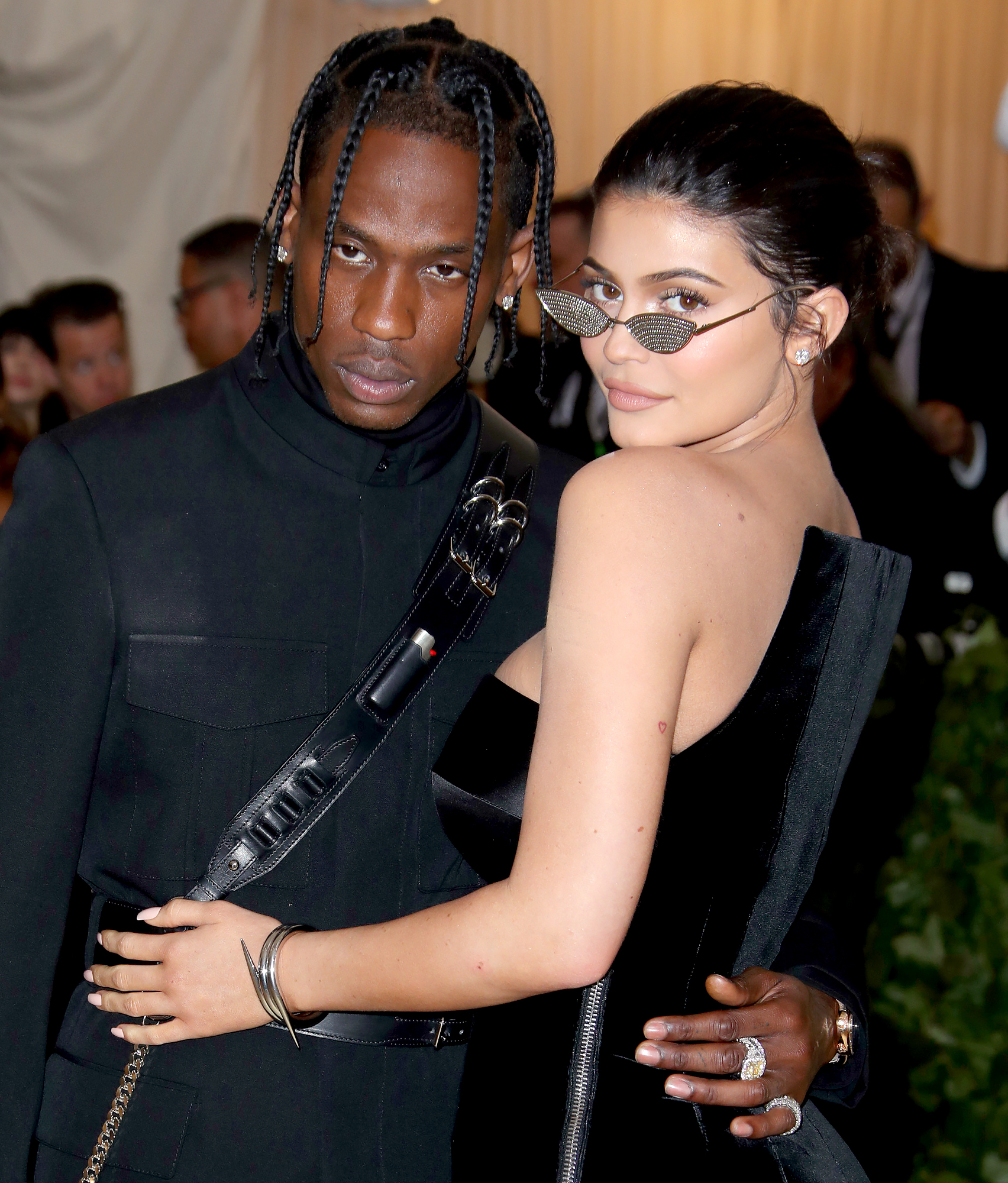 The Keeping Up With the Kardashians star certainly isn’t the first member of the famous family to receive an insane floral display: Brother-in-law Kanye West made a similar gesture for wife Kim Kardashian on Mother’s Day in May 2015, filling an entire room with white roses accompanied by a string quartet.

The Yeezy designer, 42, also presented the Selfish author, 38, with a giant wall of roses, hydrangeas and peonies for Mother’s Day in 2014.

Scott is no slouch in the gift-giving department himself. For Jenner’s 21st birthday, the Grammy nominee gave his love a vintage Rolls-Royce and on Mother’s Day 2019, he surrounded her pool with pink bouquets before they shared a private dinner.

Jenner, in turn, surprised Scott with a Billboard wishing him a happy birthday in April.

A source told Us Weekly in July that the musician, who has been dating the Kylie Cosmetics CEO since April 2017, has marriage on his mind. “Marriage isn’t important to Kylie but it’s increasingly important to Travis,” the source told Us. “Travis is definitely into it. Kylie hasn’t expressed huge interest in getting married but they’ve talked about it a lot.”

Still, the twosome likely won’t be rushing down the aisle. “Kylie and Travis have discussed getting married before, but it is not happening tomorrow,” another insider told Us later that month. “Her and Travis are very happy with where they’re at in their lives and relationship and with Stormi. … They’re also considering expanding their family.”