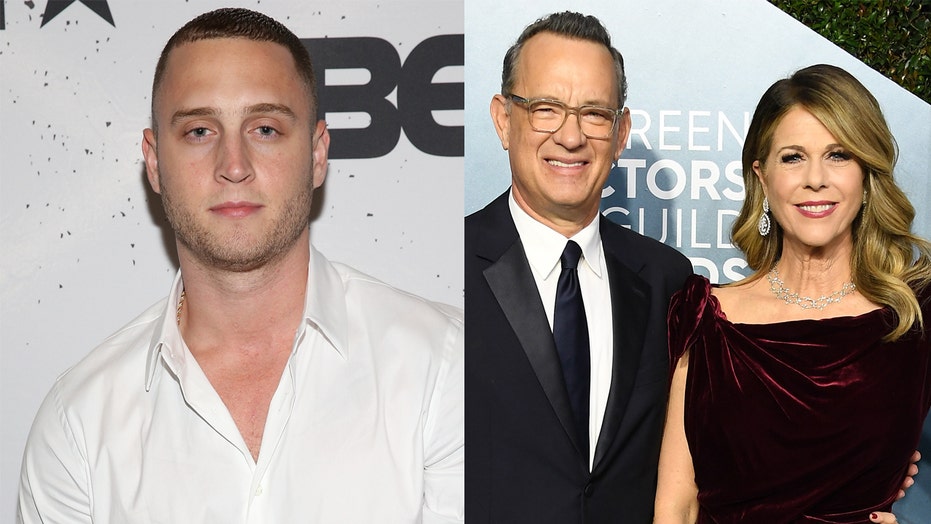 Chet Hanks confused the Internet with his latest video on social media declaring that “white boy summer” is coming this year.

The 30-year-old son of actors Tom Hanks and Rita Wilson posted a video Friday on Instagram and told his followers, “I just got this feeling, man, that this summer … it’s about to be a white boy summer.”

“Take it how you want. I’m not talking about Trump, NASCAR-type white. I’m talking about me, Jon B., Jack Harlow-type white boys, you know what I mean? Let me know if you guys can vibe with that, and get ready. ‘Cause I am,” he described.

Hanks’ play on rapper Megan Thee Stallion’s hit song “Hot Girl Summer” from 2019 sent Twitter into a spiral of hilarious reactions and memes of mostly people wondering how Chet and his father, the beloved Oscar-winner, are even related.

“How did chet hanks become the way he is with the parents he has like what is his origin story,” asked a user.

“Colin hanks and chet hanks having different moms but the same dad should be studied by scientists or something,” said another.

“I physically can not imagine Chet Hanks and Tom Hanks talking to each other,” joked someone else. 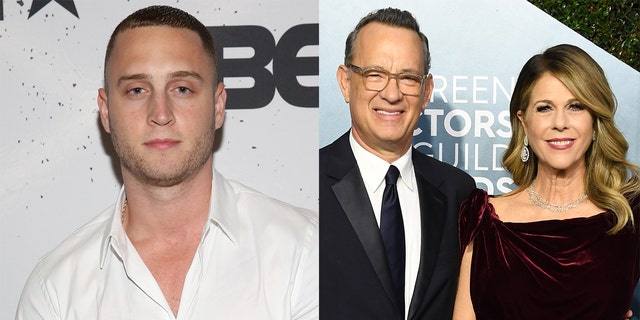 “Chet Hanks is the price we all must pay for Tom Hanks neglecting his parental duties to give us all those classic movies,” echoed a follower.

“Even the best comedian in the world could never come up with a joke as funny as just a normal thought Chet Hanks has. His brain belongs on a museum,” mused someone else.

Chet then doubled down on his “white boy summer” philosophy in another video on Saturday.

“Woke up this morning — internet gone mad, again, sheesh,” he said in a new clip. “But I just want to drop a few rules and regs for the white boy summer. Rule No. 1 — to all my white boys out there — no plaid shirts. OK? You can’t be looking like a picnic table out here, boys.”

“You know what I’m talking about. Leave that s— at home. … Just put on a black tee, a white tee. You know what I mean? Keep it simple. Rule No. 2: No Sperry [shoes]. That’s not the kind of white boys we’re talking about, dog. OK? Get yourself some Vans, some Uggs, some Jordans. I’m not really a sneaker-head, but, you know, feel it out. … There’ll be more rules coming,” he teased. 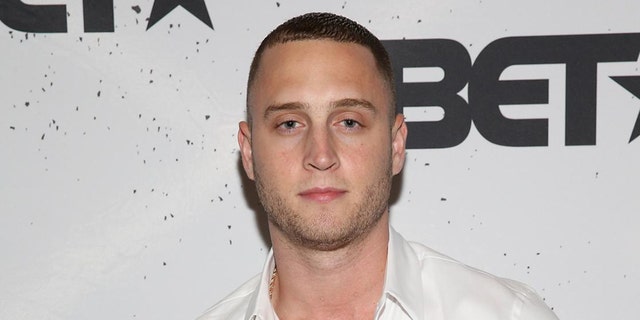 Chet Hanks has previously been criticized for cultural appropriation and using the N-word.
(Getty Images)

Back in 2020, Chet was criticized after releasing a video of himself speaking Jamaican patois on the red carpet of the Golden Globe Awards. Many who saw the video called him out for cultural appropriation of an accent typically used by Jamaican people.

This isn’t the first time that the actor/rapper, who has a history of addiction, has been under fire. In 2015 he defended his frequent use of the N-word on his Instagram in a since-deleted video post.

However, after getting sober, Chet revealed on Van Lathan’s “The Red Pill” podcast in 2018 that he was on a lot of drugs at the time of the N-word controversy. He confessed that he believed his outlandish remarks could help his career, which he admitted at the time was misguided.